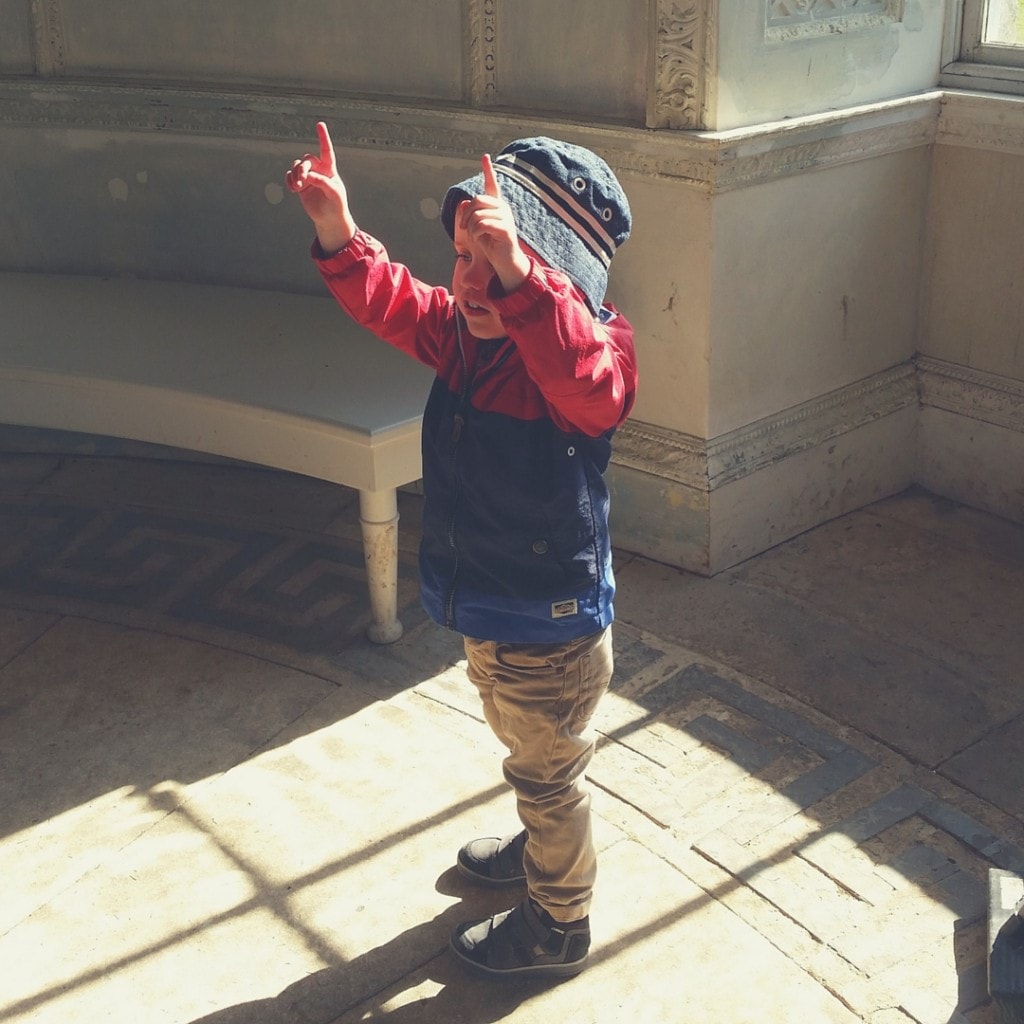 April the 2nd is World Autism Awareness Day and marks the beginning of Autism Awareness Week. Despite what Klout claims, I am not an expert on autism. I am not an expert at being a mum or parenting either – my children are three and one and I have so much further to go on my journey as a parent, and as an autism parent. It would be ridiculous for me to believe I know more than a tiny fraction of what there is to know on either topic.

I am not an expert on autism. I am six months in from a diagnosis for my son and still learning, still fighting. The speech and language therapy and occupational therapy appointments have not come through, still. I phone every week but the waiting lists are so long. Sometimes I am still scared and angry. Sometimes I do not understand my son’s behaviour or know what I can to do help him. My understanding of how autism affects my son is growing – but he is just one child. The spectrum is wide and the people on it, and affected by it, are diverse. I am definitely not an expert, but I am learning, becoming more aware each day.

If you’d have asked me, this time last year, to think about autism, I would have no doubt smugly believed that my awareness was good. I am a teacher after all; I have taught many pupils with autism, been in dozens of meetings relating to pupils on the spectrum. Last year, I would have seen friends share posts on Facebook, I may have skim-read an article or two and clicked ‘like’. I might even have posted a picture of a puzzle piece on social media, safe in the knowledge that I had ‘done my bit’.

On Autism Awareness Day last year, I knew children with autism may be delayed with their speech or that they may even be non-verbal. I knew that autistic people would struggle a lot with eye contact, processing emotions and information, and making relationships. I knew that their behaviour could be challenging and that I should not judge parents if their children seemed out of control. I would probably have felt pity for such parents and I would have thought that was the right thing to feel.

On Autism Awareness Day last year, I did not think I had a child with autism.

Without knowing it, the awareness that I so arrogantly and complacently assumed I had, was based on a few misunderstood pieces of information and stereotypes.

When my son was born, I took note of his milestones, keen for him to be on track, as new mothers do. He was slow with gross motor skills, crawling and walking late. When he said his first word, ‘car’, at twelve months, and his first short sentences at eighteen months, when he smiled and hugged me and laughed when he should, I dismissed autism entirely from my mind.

The diagnosis scene in the BBC drama, ‘The ‘A’ Word’ was eerily reminiscent of my attitude. He makes eye contact most of the time. He’s so clever with facts and numbers and memory. His vocabulary is good… ok, so he can be a bit slow to process some things, he doesn’t really answer questions as such… and his language is never really expressive at all… and it is really repetitive and restricted to certain topics…he can completely ignore me for minutes at a time…but what three year-old doesn’t do that? That’s not autism!

Not only did the suggestion that my son has autism hit me in the gut like a belly-flop, not only was my own arrogance, my own dismissal of his needs, a bitter, shameful pill to swallow, not only this – but the realisation that my view of autistic people had been so limited, so unfair, so clichéd – well, that made me feel like… a pretty awful human being actually. Of course, I am not, I hope. I am compassionate and kind, most of the time. I just didn’t know what I didn’t know.

So please, if you are someone skim-reading this article, someone whose life has not yet been touched by autism directly, someone who is ‘doing their bit’, yes, even someone a bit guilty of the ‘smugness’ I had – read a little more carefully. Listen and pay attention to what your friends who are touched by autism say. Ask questions. Take any opportunity to learn, become more aware. Don’t try to fit people with autism into a little box in your head – they don’t fit, just like any other group of individuals. Have compassion, understanding, but not pity – for, though life with autism can be a challenge, people with autism are also the bright spot on the horizon, the the loves of people’s lives. 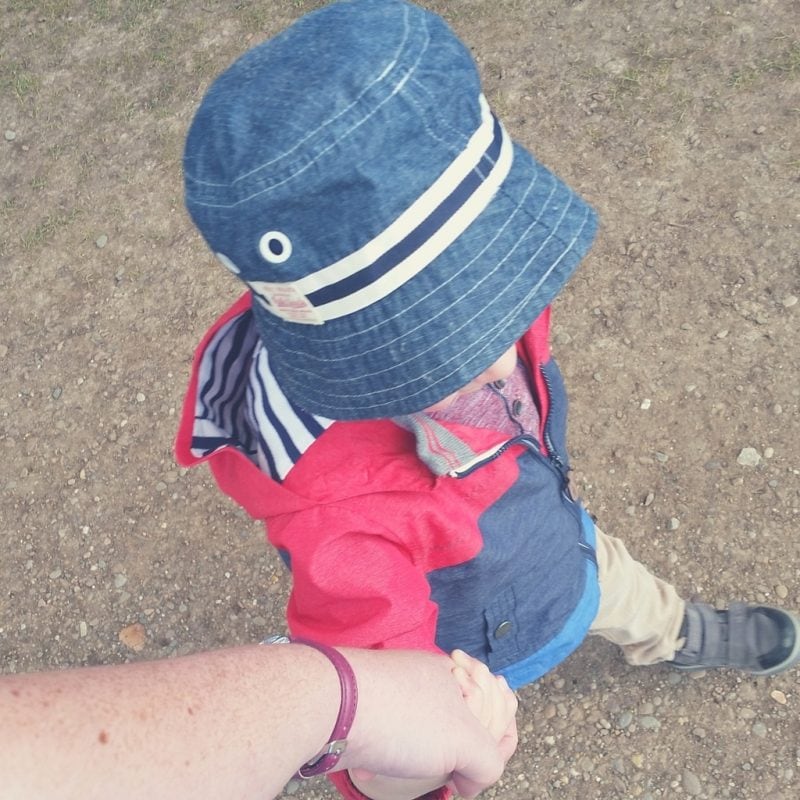 If you would like to read some more of my own posts on autism, they are listed below:

The Day He Wasn’t Neurotypical – on our diagnosis story

A Small Thing – on celebrating all progress

The Semantics of Autism – on how words don’t matter, if attitudes stay the same

Thank you for reading and for being a little more aware.

32 thoughts on “Autism Awareness – A Confession”