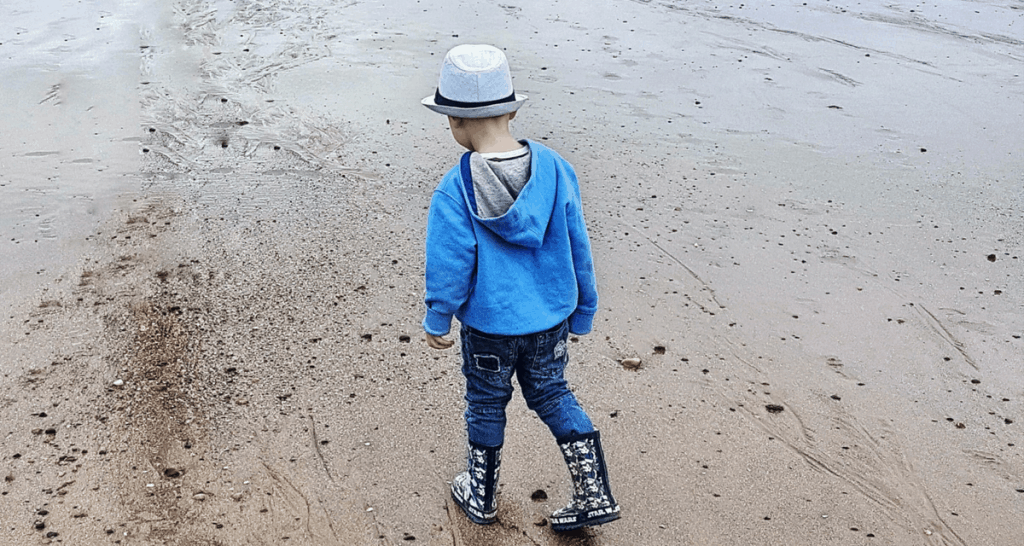 I am a good parent. There, I said it.  Sometimes, admitting that you are actually doing a good job can be as hard as admitting you need help. Don’t get me wrong – I am not perfect. I have felt so exhausted that I have given in and handed over that cake, or turned on CBeebies. I have wondered whether autism is an excuse.

But I have also followed a steep learning curve with parenting, especially when dealing with an autistic child. You know what? I am pretty damn good at dealing with my son. I can anticipate his reactions in a split second. I can work out which deviations from routine will completely overwhelm him, and which he can work through. I have reserves of patience far beyond what I thought possible. I am an expert on my children.

There are people who will watch my son and think I am a bad parent. I have heard someone express the opinion that Asperger Syndrome, and HFA, are ‘just an excuse for arseholes to behave like arseholes’. There are people, reading this now – yes, even you – who have seen situations similar to the ones I am about to describe and they have thought unkind and ungenerous thoughts. They have wondered whether my child is autistic or a spoiled brat.

‘That’s quite the scream. I wouldn’t stand for that. No child of mine would be making that noise in a public place – I’d march them straight out, so they knew on no uncertain terms that kind of behaviour isn’t acceptable.’

Now it’s time for you to admit it – you’ve had those thoughts. Autism or spoiled. I know you have; I had them too – before. So I want you to imagine this…

You join the queue at a coffee shop and are confronted with a small boy flailing his arms and gritting his teeth. His mother is trying to hold him, stop him lashing out and hitting the class cabinet of glistening pastries. She whispers reassuringly –

“Sweetheart, I am so sorry. They don’t have a muffin. But you are still such a good boy, mummy is so proud. You can choose a different cake, I promise.”

Autism or spoiled brat, hey? It’s almost like a scene from Charlie and the Chocolate Factory.

An hour ago, my son was in a barber’s chair, sitting so, so quietly. He finds getting his hair cut very distressing. Any deviation from the routine or unexpected event is absolutely terrifying for him. I do not use that description lightly. Think about what that means for a second – absolutely terrifying.  But he has behaved impeccably; I am so proud. I promised him that if he was a good boy, he would have a chocolate muffin. He skips along, so happy and excited by my praise.

“Mummy! Mummy!” he shouts as he reaches for my hand, “I have been such a good boy! I can have a muffin!”

My heart breaks for him when, for the first time in memory, they do not have chocolate muffins; he thinks he has not been a good boy after all. 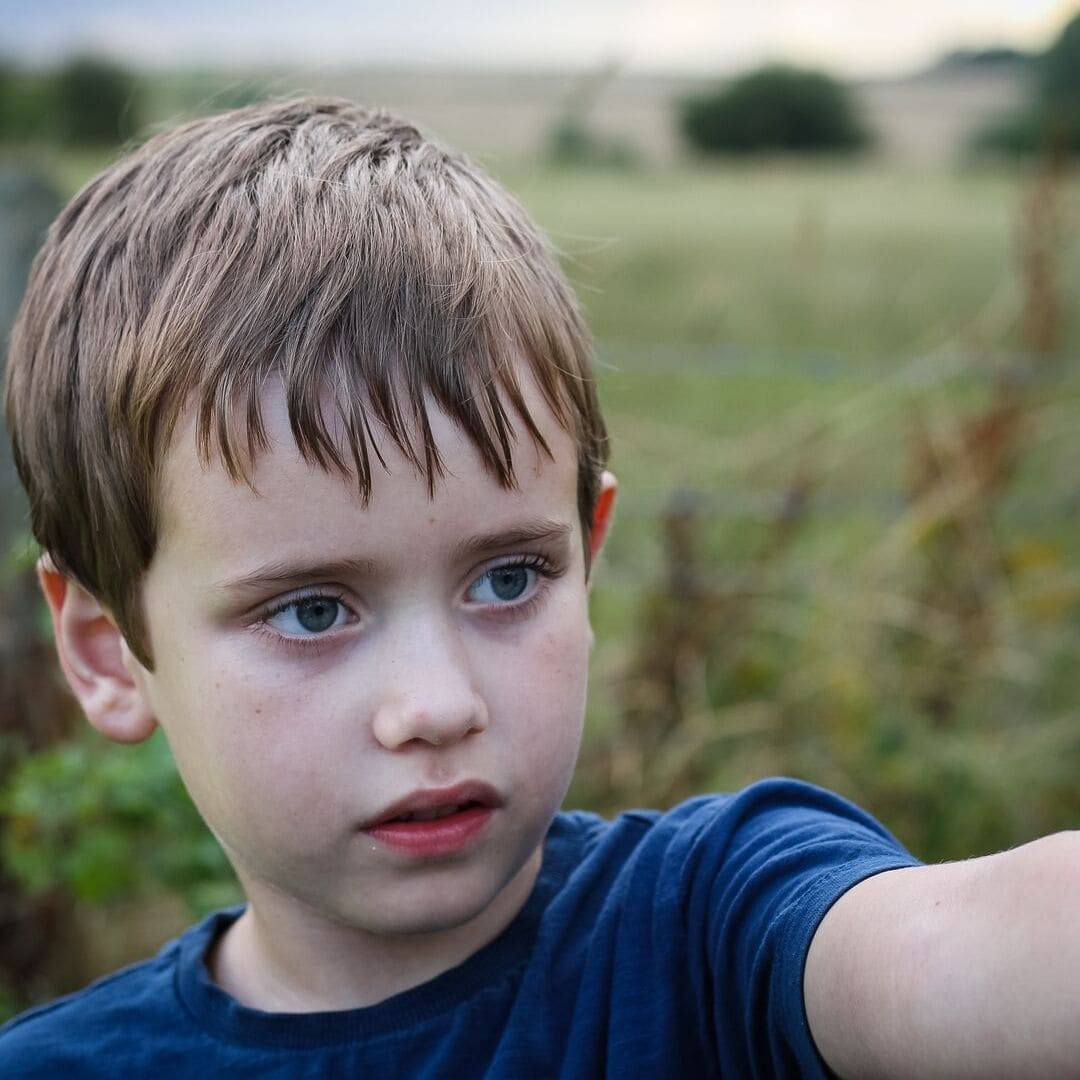 As you make your way through the aisles of clothing, you hear a boy screaming. You can’t help but search around to see what the commotion is. Finally, you see him, spread out on the floor. He is half sobbing, half screaming, kicking his legs violently as his mother tries frantically to scoop him up. As she does, his legs and arms hit her in the face and body. She ignores it and struggles to lift him. It is a huge effort to get him out of the shop; he is not small and those kicks and flaps are hurting her.

Wow. That’s pretty violent, right? I mean, he didn’t deliberately hit her but perhaps that child needs to know that those kinds of physical outbursts are not the way we behave?

Outside, on a bench, away from the stares, my son clings to me. Between sobs, I have finally worked out what I said that upset him so much that it was akin to physical pain. I said the hat had ‘The Cookie Monster’ on it. But the hat was covered in Cookie Monsters. For my gorgeous boy, mistakes, inconsistencies – they cannot just be shrugged away; they are a cigarette held to his skin until the relief of the correction comes. “Mummy, I was so sad. I was so sad because you said it wrong. It was wrong mummy!” he sobs. I stroke his hair. He is no longer flailing; he strokes my arm for comfort – my dear, loving, sweet boy.

“I know bubba. Mummy said it wrong. There were lots of Cookie Monsters. What a silly mummy, to make such a mistake.” His whole body relaxes in my arms.

And there are dozens of others I could describe –

Once, the sunshine made shifting shadows on the path and he was too scared to walk. After trying for an age try to calm, to persuade, I carried him, screaming, through the National Trust Gift Shop…

Once, he found a toy car park at the Children’s Centre, identical to the one at home, but with one horrifying difference – part of the spiral track was missing, forming a hole. Tormented by the other children sending cars down the track and into the abyss, he pushed them aside and sobbed and sobbed and sobbed…

Once, at a pizza restaurant, we forgot his special cup – the ONLY one he will drink from. And we could not make the screaming stop. He screamed and screamed and daddy ran back to the car, ran to the shops down the road to try to find an identical cup – but none could be found. The screaming only subsided after an hour, first turning to sobs, and then finally to whimpers.

I am not a bad parent. My son is not a naughty boy. He does not deserve for anyone to question: autism or spoiled ? He is sweet, honest, and affectionate.

And he suffers, every day, in ways that you – and even I – can barely begin to understand.

So if you see my boy in despair, if you read this and you still judge, still see bad parents and naughty children, if you think autism is an excuse when you have little idea what the reality is – well let’s just say it’s not my four year-old son who is the arsehole.

To read more about our autism journey, take a look at ‘To my son – your stimming is beautiful’. 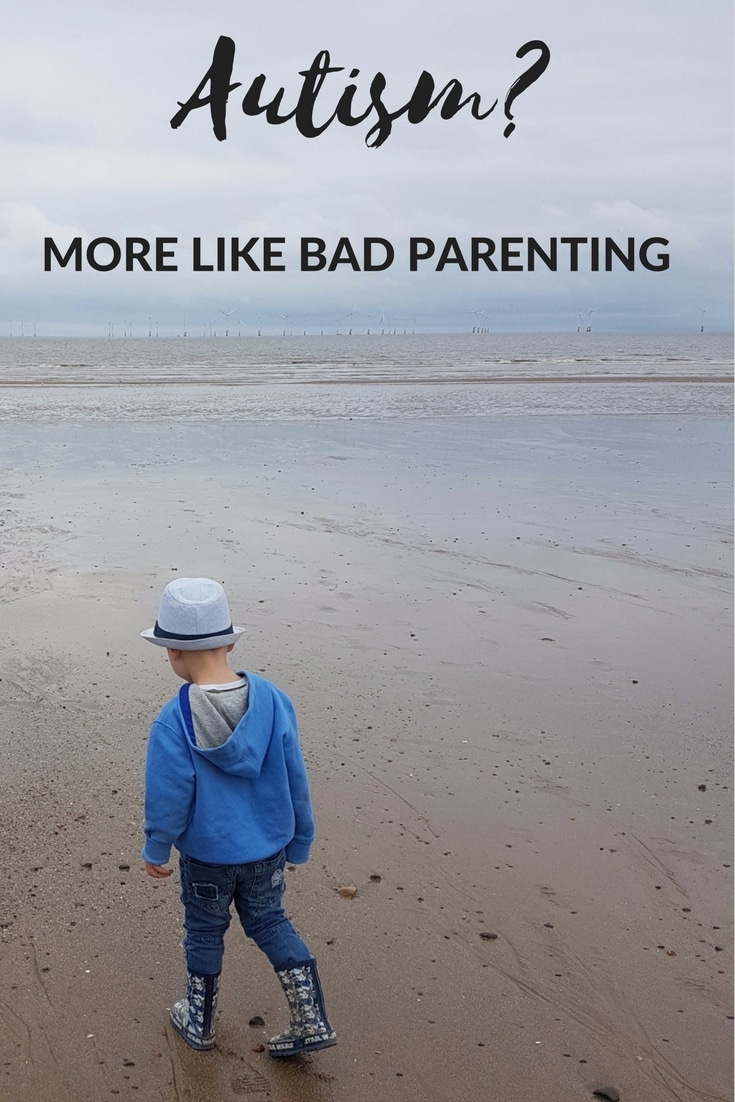 Autism or spoiled: an excuse for bad parenting?

128 thoughts on “Autism or spoiled: an excuse for bad parenting?”