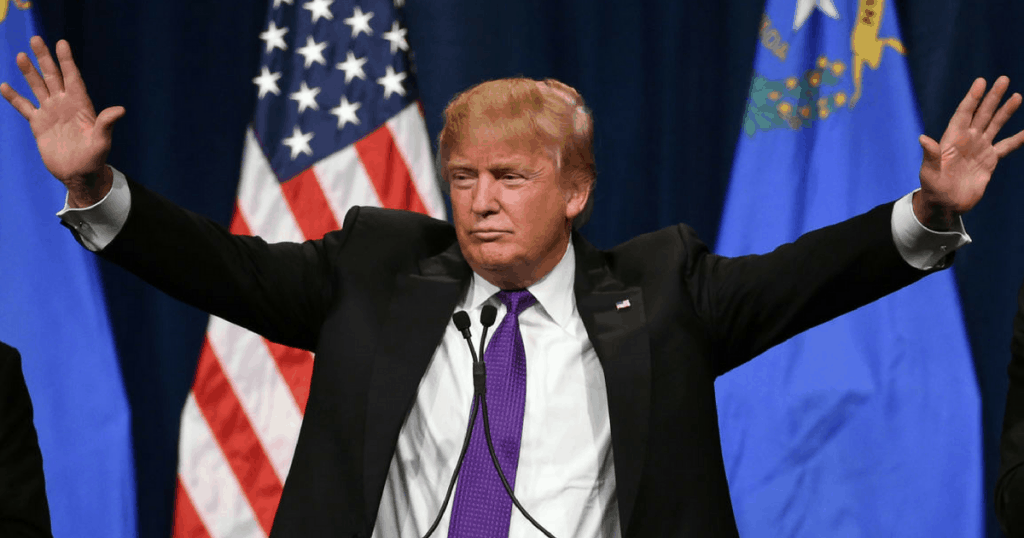 A result is a result. So stop complaining.

People said it after Brexit. People are saying it today. And it enrages me.

Democracy is a beautiful thing. It has flaws, as any system of government will, but there is no better alternative; in fact, all the alternatives are much, much worse.

But a blind love for democracy, and a refusal to see, or to over simplify those flaws, is no excuse for staying quiet about electing Trump.

We should not stop complaining. We should not ‘suck it up’ and ‘accept democracy’. We should not ‘stay quiet’ about issues that ‘don’t affect us’. Because electing that vile man has set humanity back seventy years. Because people said those kinds of things in Germany in the 1930s.

Democracy was not perfect then, and it isn’t now. And ignoring the fact that others have chosen to elect a bigot will never work out well.

A rich, white, privileged, misogynistic, racist, uneducated, ill-informed, ignorant and frankly abhorrent human being is the most powerful man on earth.

I have seen him reveal ignorance about almost every aspect of the position he now holds. I have seen him inarticulate, bullying and aggressive in the face of those who criticise him.

It is true that just complaining solves nothing. It is true that Trump will likely remain president whether I am angry and saddened or shouting for joy. But if you respect democracy, if you hold up freedom of speech as something to be treasured, then please don’t tell me to ‘suck it up’ and ‘move on’.

Because the only way we can fight the flaws of democracy, to ensure they don’t make the whole process a mockery of itself, is to cast out ignorance, to eradicate hate.

And no one ever did that by staying quiet.

9 thoughts on “The result is the result. So stop complaining.”