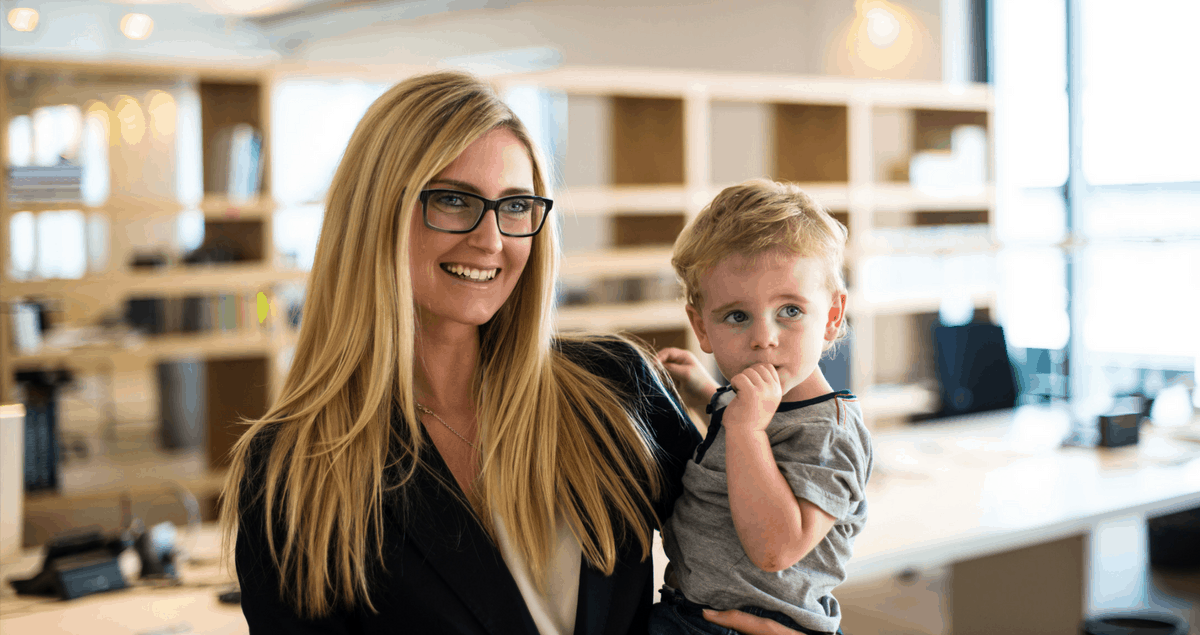 Are you are affected by any of the issues in the stories below? Or you are simply one of the thousands of people whose personal or family situation means that part-time working options are the only ones that can work for you?

It can be really hard to get a new job on a part time basis without having to trade down your salary. This excellent resource gives detailed feedback and personalised advice based on your situation, helping you to get the flexible job of your dreams.

We live in the 21st Century where we can send huge amounts of information across the globe in seconds. We can now cure and prevent illnesses that would have killed millions previously. People have walked on the moon.

And yet, in our progressive society, the level of discrimination that working parents, and particularly mothers, must face is absolutely shocking. Parents are, arguably, the most fundamental cog in our society. They raise the next generation. They determine their values and morality. Parents set the example for the bright young minds that will lead us into the future. And some employers are treating them abominably. Part-time and flexible working is still not available for so many parents.

If you doubt my words, if you think sexism is all but dead and that parents have equal opportunities in the work place, then read the testimonials below.

Please note, all of these testimonials are real stories from real working mothers, sourced from Facebook groups.

Testimonials from pregnant and working mothers

“I contacted work to ask about the possibility of flexibility when I returned. My job in the police force resides around shift work. However, as I was in my probation, they told me that I would not be able to return unless on the regular shift pattern, or on a work plan which consisted mainly of weekend night shifts, neither of which would work. They called it bad timing with my probation, I called it unreasonable. Go figure. I’ve since looked for another job.”

“I worked at the same place six years, worked my way up only for them to be totally unreasonable and refuse to give reasons for declining my flexible working application. I wrote a formal complaint and they still couldn’t give a reason. Ended up settling through ACAS and leaving. Made things very difficult for a while. I’ve now found a part-time job as a receptionist which is a massive step down and on minimum wage but it fits around the kids.”

“It is so sad that a company I’ve worked for for seven years didn’t want to be flexible. There was no choice but to leave.”

“From the moment I announced my pregnancy, I was subject to an underhand campaign to make my life as difficult as possible. The most common everyday things were deliberately altering requests or being ambiguous and then complaining about my performance in front of others – joking about baby brain when I challenged anything.

I turned up to work one day to find my desk occupied by the new team member. They moved me to a small table in the photocopying cupboard with a broken chair. When I asked for a new chair they said they’d try but as I only had four months left they might not manage. Every day, I would come to work to find my papers moved, other people’s things in my drawers and even my personal belongings tidied away to different places.

My employers expected me to carry heavy boxes of books and paperwork right up until my departure. I was eight months pregnant and preparing hundreds of packages of books for journalists alone. I knew my employer’s would not grant flexible working. It was a very upsetting time.”

“I was a creative director at a marketing firm. After baby number two I was refused flexible working and it was made clear that I either had to go back full time after my maternity leave or quit. Part-time wasn’t an option as no one was part-time. I asked to work from home, something that I did during my first pregnancy and was told no. Bums on seats are more important. So I left. It is so sad that a company I’ve worked for for seven years didn’t want to be flexible.”

“I am currently on maternity leave and due to return early May 2017. My manager has been texting my personal phone everyday for the last couple of weeks, pressurising me into an ‘informal’ meeting about returning to work. I have replied twice to keep the peace. Today, I received a letter by post also requesting an ‘informal’ meeting by the same manager. He knows that I am on medication for my depression and anxiety.

I responded by email today and he basically said that my same hours may not be available when I return.

My employer declined my request for flexible hours on my previous maternity leave too. I was forced back to work early in order to secure part-time hours in the office – otherwise there would be no job for me. I had no choice.”

“When I was on maternity I applied for a new role in the company with better hours. I was told by the manager of that dept that I couldn’t apply as I was on maternity. When I went back after 14 months off I was placed in an old dept and was trialled for 12 weeks on my new hours – I was meant to be advised at the 12 week point if my hours were suitable and no one told me anything.

About a month later they told me my hours would be changing to late shifts (impossible for me as my husband works away and don’t have family constantly able to collect my daughter from nursery) which they knew I wouldn’t be able to do. They told me that I would “never get back on my old dept”, so I took it upon myself to email my old manager who is also a mum. Had a meeting with her and 2 days later had my contract to go back to my old role with even better hours. Now pregnant again and bricking it.”

“I worked for the council as a manager for seven years and they refused part time hours. I was planning on three days a week after my first maternity leave and two the second. They refused flexible working not once but twice. The second time with childcare at £2500 a month full time I would barely have broken even, but I wanted to return for my own sake. Anyway –  I am glad I’m out of it now.” 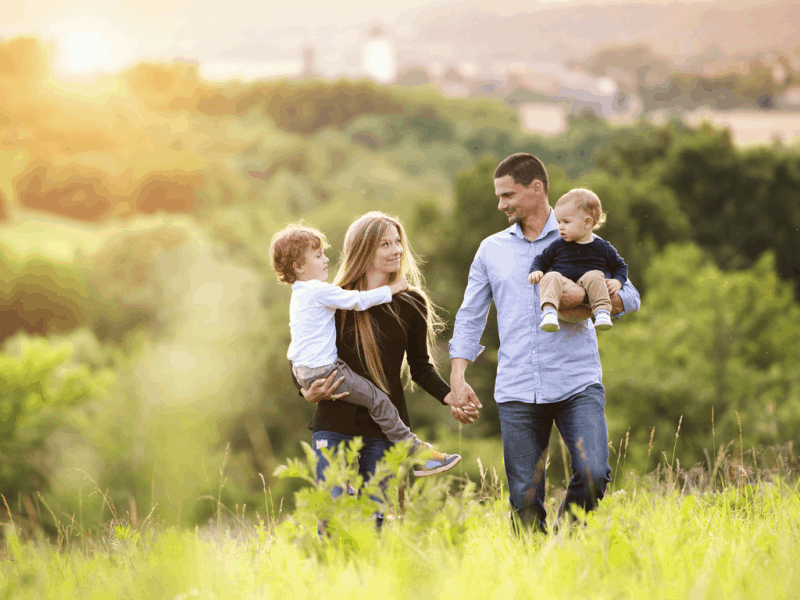 Part-time and Flexible Working for all

Everyone has the right to ask their employer if they can work part-time. Unfortunately, as many working mums know, the chances of getting part-time work that suits you and your family are not what they should be:

This situation is simply unacceptable and we cannot let it continue. 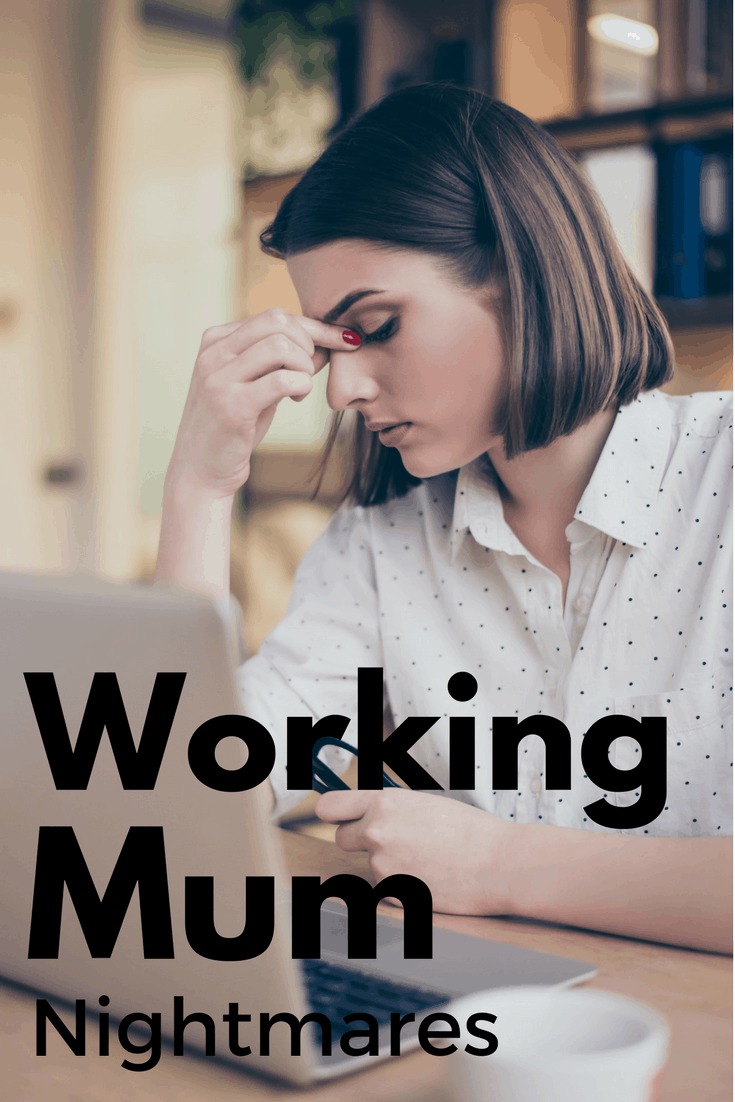 Many thanks to the following for helping me to compile these testimonials:

*Please note: this is a collaborative post with Hire Me My Way*