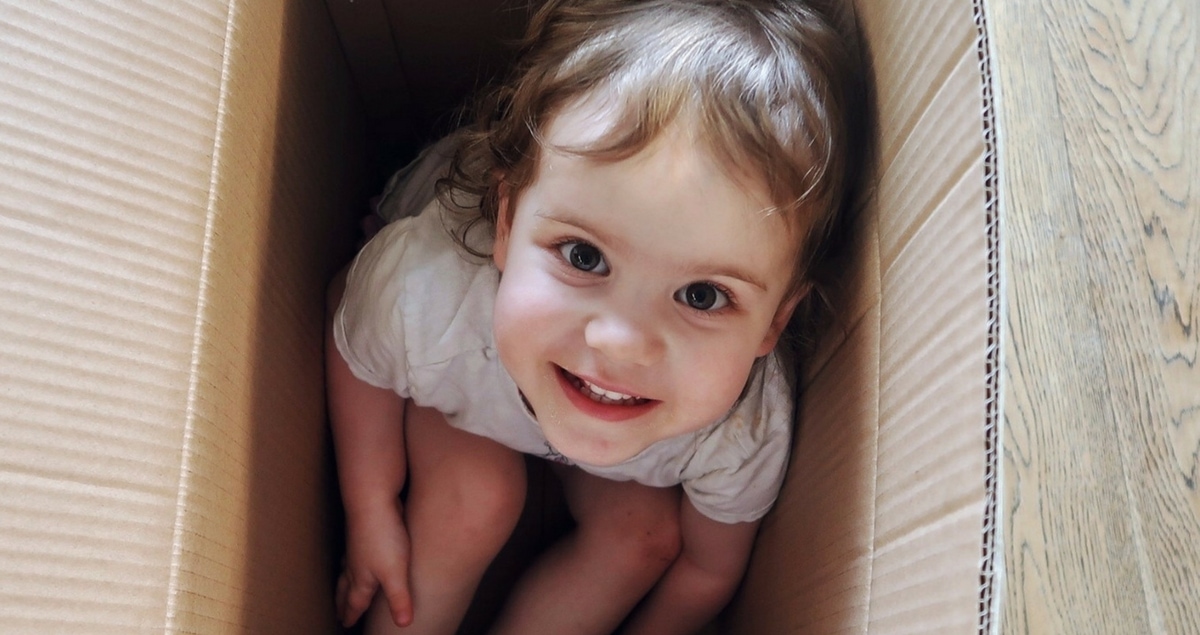 Biggest did not really have a terrible twos stage. He was never a threenager. Now that he is four, nearly five, his demeanour is much the same. He struggles, daily, with rigidity of thought and sensory issues. There are days when supporting him is extremely difficult. BUT – I have never once seen him be deliberately cruel and he seems incapable of manipulation. Supporting him is extremely physically and emotionally draining but, in some ways, it is simpler. I know exactly what he struggles with. I also know that when a meltdown comes, there is nothing for it but to batten down the hatches until is is over

His sister, who is just short of two and a half, is a different kettle of fish entirely. Entirely. I must make it clear – I love my daughter unconditionally and she has myriad qualities that make me proud, every day. She is an amazing little person – but my goodness, she might be the terrible twos personified. It seems I am not alone in the daily battle – the one where you give your two-year-old something they have desperately pleaded for over the course of an hour and then they throw it at you and and claim they hate you. Here are just some of the signs that you may have a child in the terrible twos, direct from the front line:

“They cry at everything, even when you give them what they want. It’s never good enough.”

My personal favourite was when my daughter cried for twenty minutes because her shoes were pretty.

“You have to say weird sentences like ‘stop licking the floor’ and they yell at you like YOU’RE the unreasonable one.” from Mummyest2014.

“You have to wipe lipstick off them, the curtains, the wall, the carpet and the cat…I’m still finding it everywhere.” from Coffee, Cake, Kids. 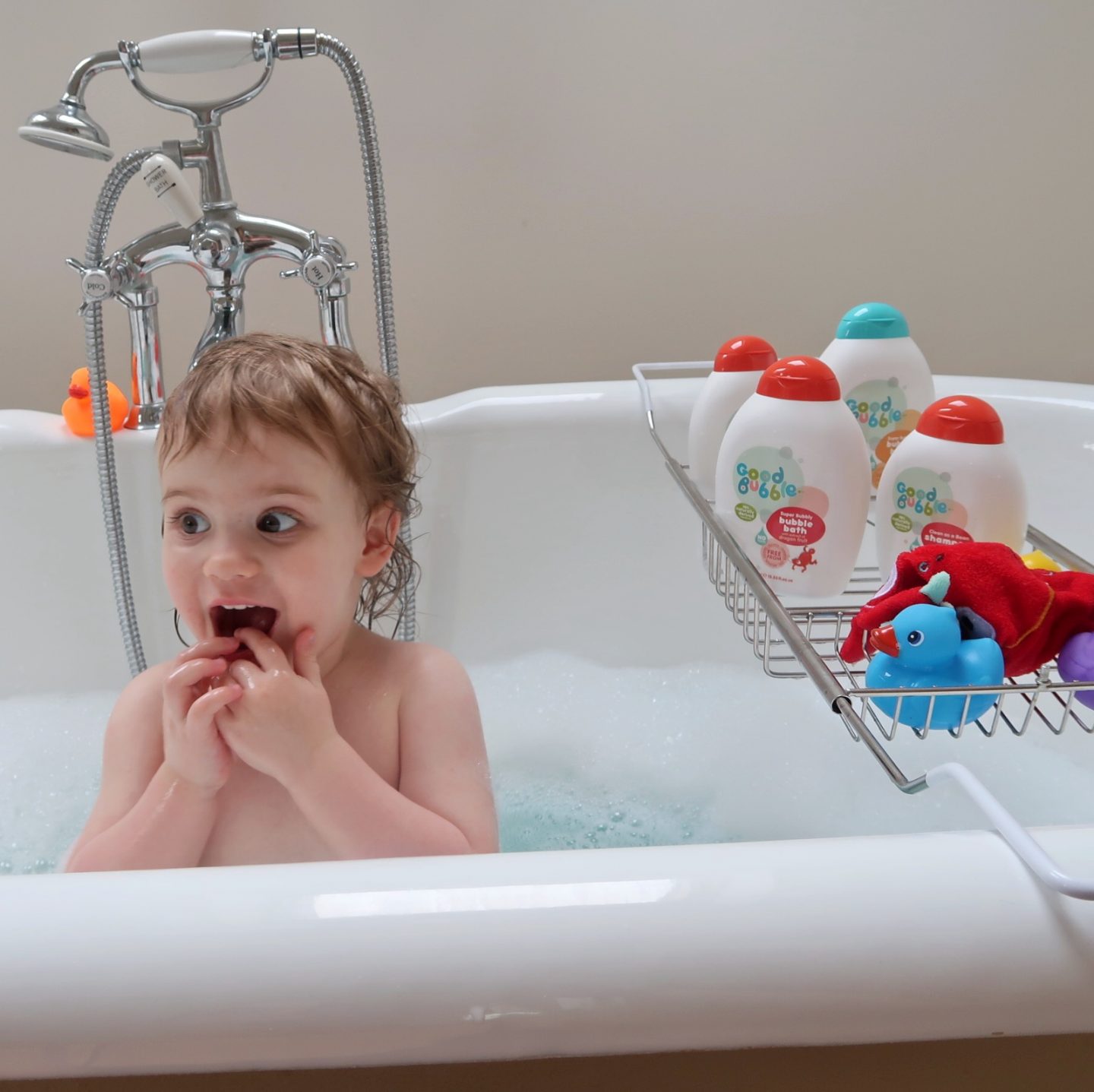 Littlest likes full attention to be on her at all times, particularly mid-tantrum. If I dare look away she bites whatever is closest… her toys…her brother… her own arm. She has actually drawn blood.

“You can only ever give them a certain colour bowl/cup/plate otherwise you will pay for it…forever.” Twinderelmo

I would actually be sympathetic about this one, as Biggest genuinely does need the same cup or plate. However, I know Littlest’s issue is not the same as the particular cup or plate she demands can pretty much change between heartbeats.

“When they throw a 20 minute tantrum because you offered toast for breakfast….then they ask for toast.” The Mothers’ Room

“When they ask for a cheese sandwich so you make one only for them to scream in disgust as they silently changed their minds for peanut butter and you’re not a psychic.” Waffle Mama

“They don’t like something you’ve put on their plate. So the next time you don’t put said thing on their plate to avoid any kick offs. Yet they kick off because you didn’t give it to them.” The Smallest of Things

“You’ve finally resorted to bribes after swearing you never would.” Hello Beautiful Bear

“When you need them to do something, but instead of just asking them directly. You have to go around the houses and get them to think it was their idea!” Dear Bear and Beany

“They’re like Jekyll and Hyde. One minute they are clinging onto you for dear life and you can’t leave the room. The next they are screaming because you looked at them the wrong way!” Suburban Mum

“They answer a question with “why?” Or if you ask them “why?”, they respond with “yeeees” and nothing else. Seriously how are we meant to know what they want?!” New Mummy Blog

“You’re genuinely considering giving them Bourbon biscuits for breakfast just to shut them up.” Mamamei

Or gin. I jest, obviously.

Of course, the terrible twos may seem awful at the time, but they are also fascinating and exhilarating. Those little people are learning so much and are developing their own tastes and personalities. They learn at a rate that is mind-boggling. As with so much in parenting, joy and exasperation go hand in hand. I know I would not change my little madam for the world. Well, maybe I would change the toast thing. If I have to throw another slice away I may not be responsible for my actions… 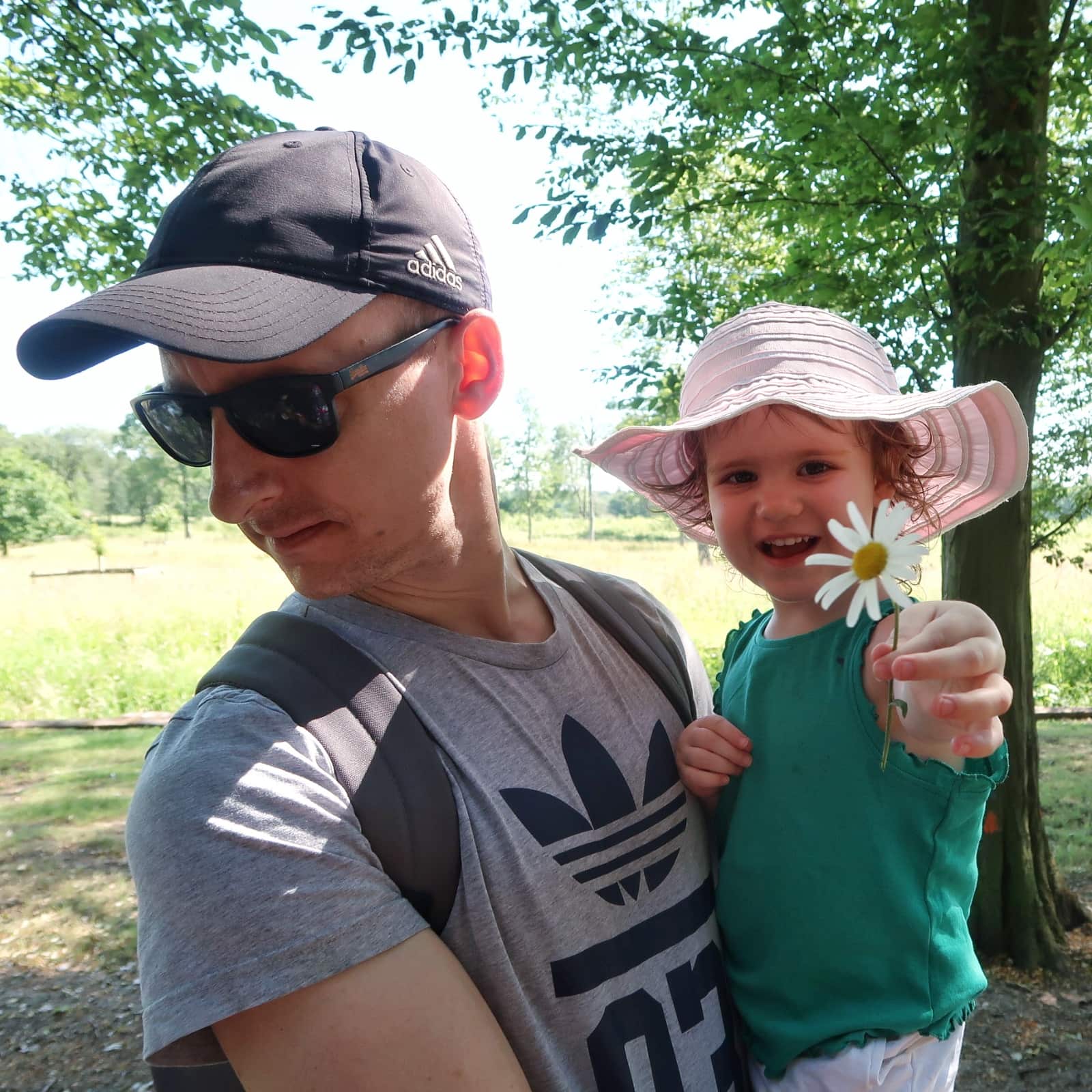