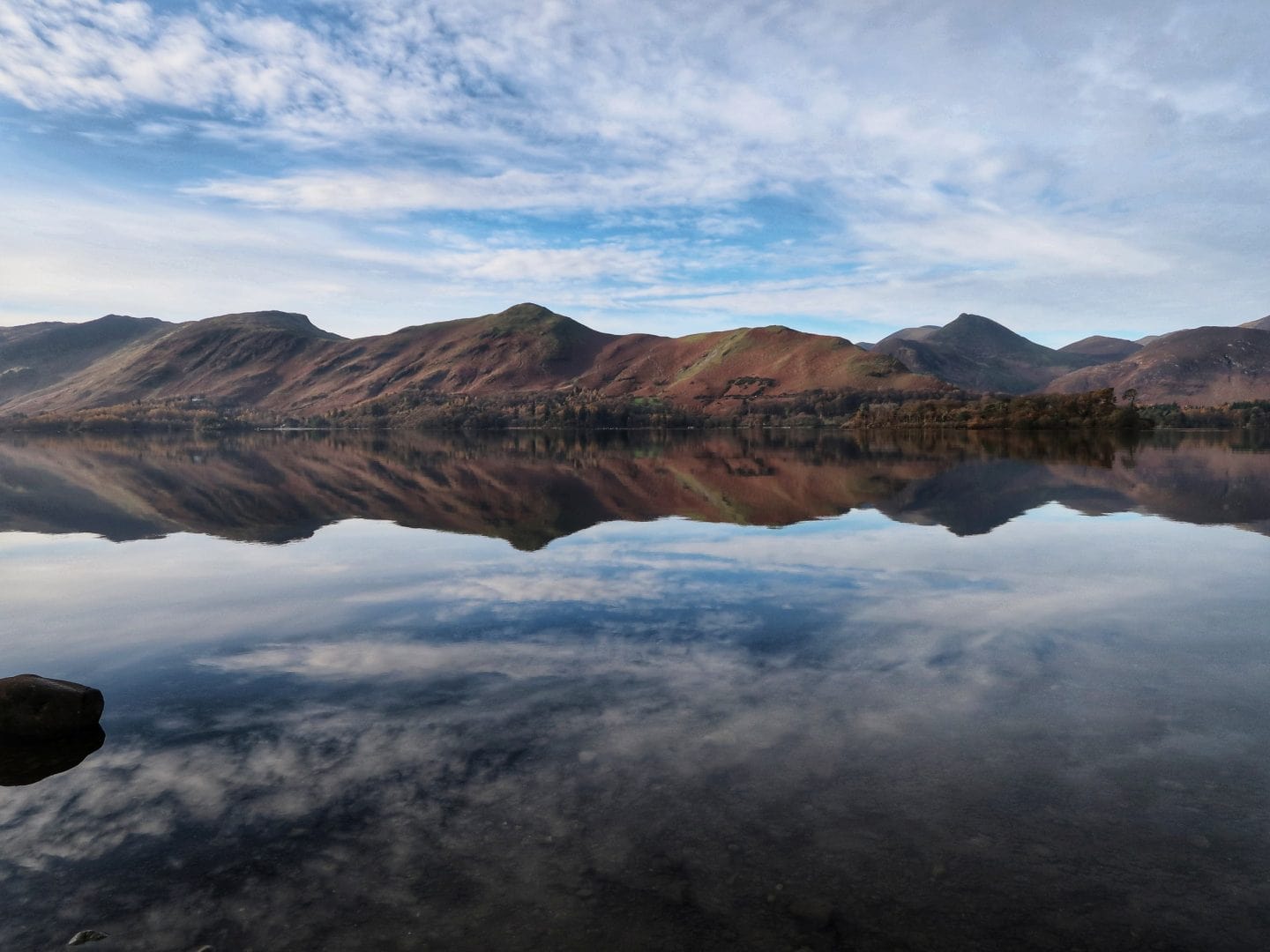 Once there was a girl who longed to travel.

She dreamt of Tuscany, of azure skies against rolling hills. She dreamt of wild, star-filled deserts and great caves of ice. She longed to read the pages of far-away places and hear the murmurs of history catching in unfamiliar passageways. She ached to run her fingers over the ruins of ancient empires, to see, to touch, to know the world and all its secrets.

When the girl was grown, and studying to become a teacher, she met a man. He was intensely honest and quick-witted. He shared curiosity, her sense of wonder in the world, in its history and workings. He made her pasta and played the piano while they laughed and drank wine and fell in love.

But there was always too much work… and in any case, there was a wedding to save for. They satisfied themselves exploring nearby curiosities, having local adventures. They climbed the mountains close to home and saw the emerald landscapes reflected in the mirrors of deep, unfathomable lakes. 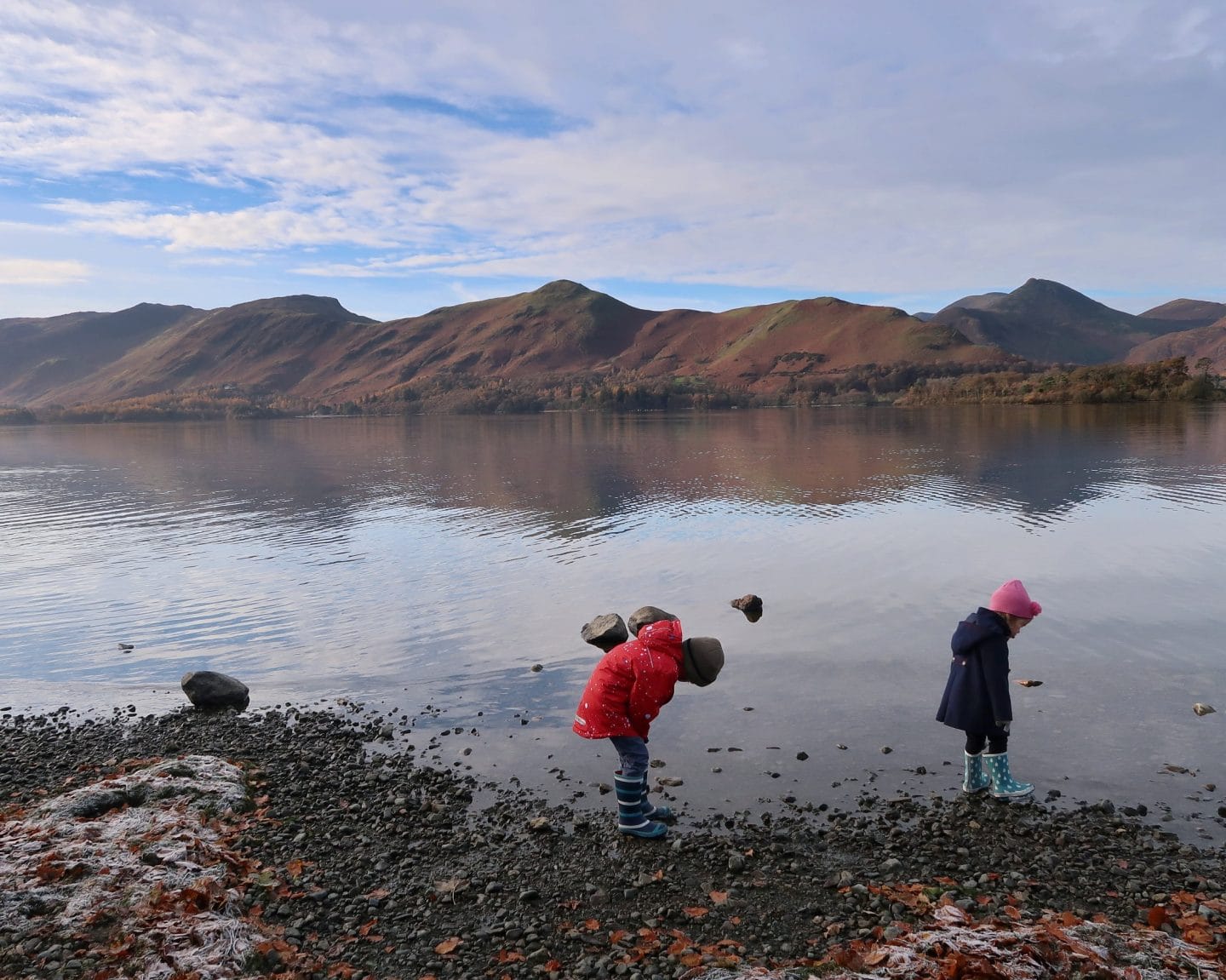 They planned lessons and marked books and managed school trips and chose favours and sent invitations.

There was no time for a honeymoon – the school holidays were too short and the ticket prices too expensive in the summer. When they saw each other on the aisle, they did not care – they celebrated with those they loved and promised to care for one another forever. They danced through the day, giddy and grateful. Life was perfect.

“Soon,” said the man, as they held each other on the dance floor, “… in a few years we can save up and I will take you to Italy.”

But then the woman found she was pregnant. The savings were spent on cribs and blankets and tiny clothes and tiny hands and tiny feet. Time passed in a blur of sleeplessness, in a jumble of ecstasy and despair.

“When the children are older” he mumbled, in the dead of the night when the baby would not sleep, “When they are just a little bigger, we will go to Italy.”

But then came a very dark time in the woman’s life. She struggled with work, struggled with a toddler and a new-born, struggled with heartache and loss and anxiety. The little boy she loved so much, who changed their lives forever, he was not meeting his milestones. He was a ‘cause for concern’. While his baby sister wailed and would not sleep, he seemed lost in his own world. The realisation that something was not right was a blow to the head, a ringing in her ears.

When the doctors muttered that word – autism – when she understood the repercussions, knew that it was true, the whole world disappeared for her. It was erased, blacked out in the blink of an eye. For a long time, life was fraught and melancholy. The pain of motherhood was absolute.

The man no longer promised that they would go to Italy.

They grew together, the family. They learned a new way to exist, studied autism back and front, learned how to be happy and content. They never travelled very far – the risk was too great, the money too tight, the little boy needed so much support to cope. Becoming a mother changed the woman forever. Accepting autism transformed the woman into something new. She could not teach, could not bear the weight of that expectation on top of her love for her own children. But she was better for it, in the end. 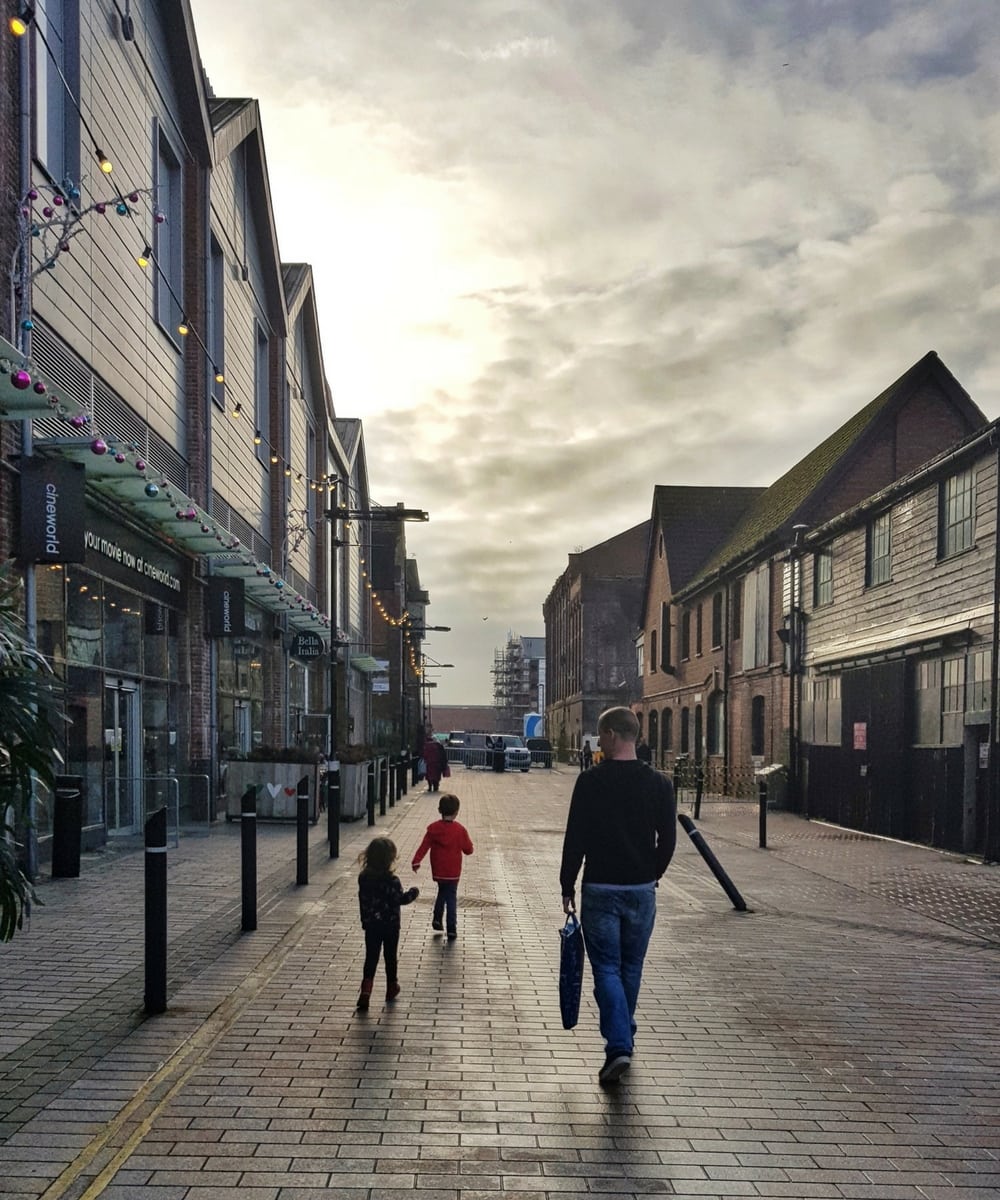 Slowly, the future became brighter. The world came into focus once more. The woman started a new career – a blog that gave her freedom to stay with her children, freedom to support her son, freedom to indulge her creativity. She reached out to others and felt less alone. She learned new things, took delight in making something hers, in the beauty of a sentence, the poetry of a photograph.

She knew she could help others who walked in similar shoes and found a new happiness, a new contentment in what she had made. Her son still struggled, her daughter still needed her, but she felt confident in her life again, certain that whatever came, they would overcome it together. She longed to recapture that wanderlust, to share it with her children.

“One day, even if it takes thirty years, even if we are retired, we will get to Italy,” said the man.

And the woman smiled. 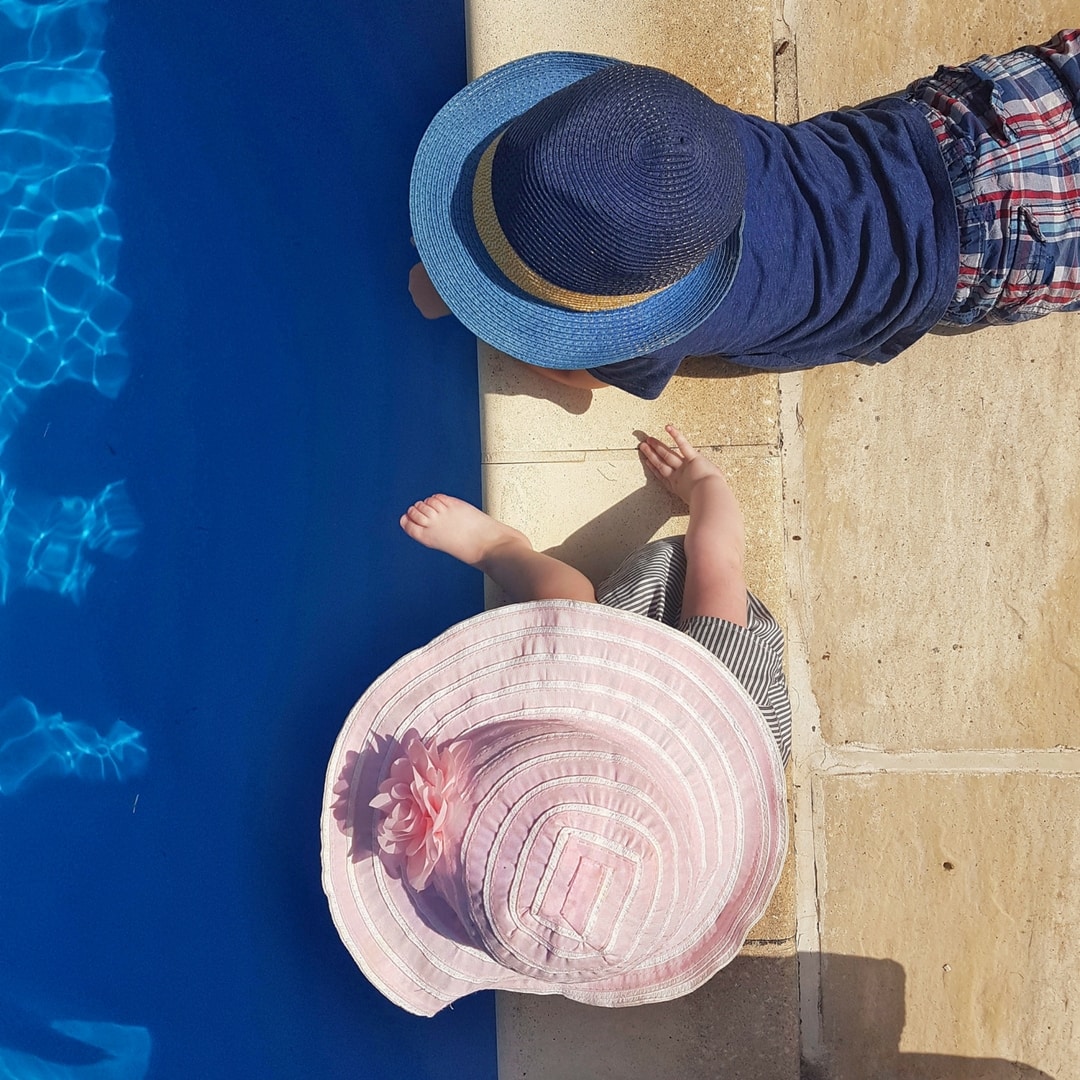