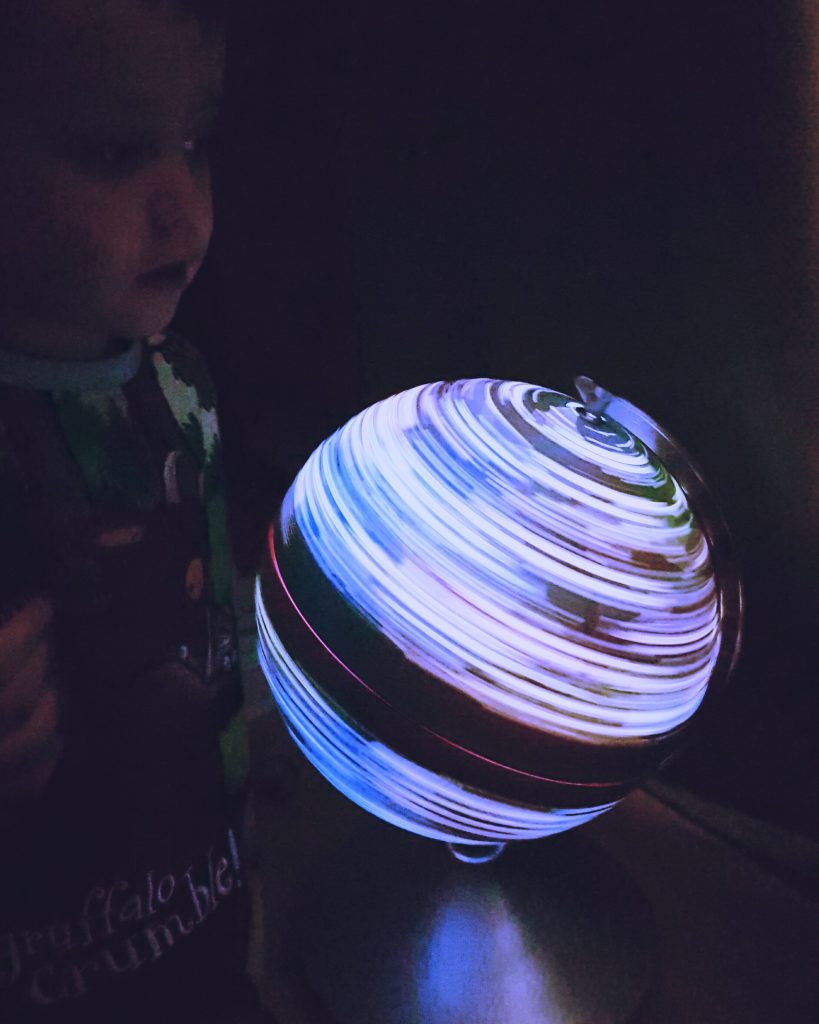 I feel like I am standing on a precipice. This is one of those watershed moments, one of those times when the whole texture of your life changes; the world is not the same today as it was yesterday, as it was few days ago. Something has fundamentally altered. The air tastes strange. The sun shines with a slightly unusual hue. Something is different – like the way the mood of your dreams can shift suddenly into a nightmare and you wake, fretful, and grateful that dreams are fleeting. But the mood lingers on, hard to shake.

But this is not a dream.

For me, these moments always happen in the summer. Exam results, the shift in life that comes with the summer holidays, moving schools and jobs and locations, autism diagnoses – the summer comes and my world realigns.

And summer is tinged with loss.

On Wednesday, I lost my beautiful grandmother. She was the kindest, most loyal, most loving woman you could ever hope to meet. And she loved me unconditionally. She would have done anything for me, for my children. She was a scaffold of love and support that structured itself around every aspect of my life. Though I often lived far away, she was always close. A hair’s breadth away, ready with any support that was needed.

I feel like I am suddenly alone – a child who has no business trying to pretend she can survive as an adult in this cruel world.

And then, a few days ago, I woke up to the news that the UK has voted to leave the European Union.

I don’t believe in patriotism – at least in the generalised sense. I cannot find a sense of pride in simply being born somewhere. I can feel a sense of pride for things I contribute to and see every day – the NHS, our social services, our freedoms. But I can’t subscribe to some nebulous sense that I am better than someone who lives a few miles away, over a stretch of water, simply because of the fortuitous location of my birth. I can’t feel any sense of pride in a Britain that is ‘great’ because it had an empire, because it doesn’t ‘need’ anyone else or because it wants to be a world power on its own.

I don’t believe in borders, or countries or imaginary, arbitrary divides that make me ‘British’. I believe in human beings. In the future I dream of there are no countries, no divisions of race, religion, country or creed. There’s just human beings, working together, and some of them come from different places and have different traditions. I don’t doubt that the EU has it faults – but I cannot see a way that separation is good, that shutting out can ever make progress.

More than this, developments in the last few days have been deeply worrying. Not only do I fear the repercussions for the economy and the union, not only do I fear the horrific surge in racist incidents that blight my Facebook feed, not only do I lament the loves, relationships and experiences lost through the end of free movement – I also fear that those who voted leave will see none of the things that motivated their vote come to pass. This piece from Philip Blackledge sums up it up perfectly – Dear Brexiteer.

This is not whinging. This is not refusing to accept democracy. It is expressing justified concerns about events that could have massive consequences for our future, our children’s future. Such debate, from whichever side, should be encouraged, lauded even – not dismissed as sore losing.

During this time of shock and grief, I also face my last few weeks as a teacher. My decisions are constantly shifting in relation to what I will do next. Sometimes I am desperate to do something as far removed from the classroom as possible – a complete change. Other times I cower at the thought of such an upheaval and pursue work as a supply teacher or similar, seeking the comfort of the known, the measureable.

And so I face an uncertain future; the financial and social ramifications of leaving the EU remain to be seen. I am leaving a profession that has been the only work I have known, my whole career. I face a life without the unconditional love and benevolent support of my beloved grandmother.

Times are changing but I have only just woken up to this new reality. My world is spinning too fast for me to catch my bearings. It’s going to take time before life feels normal again.

15 thoughts on “The Times They Are A-Changing”