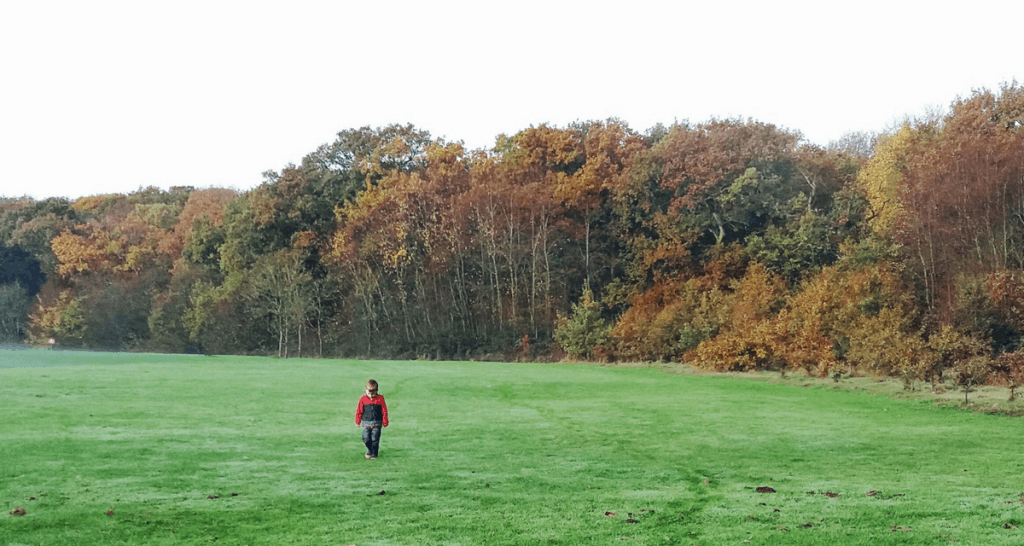 It starts as soon as the children wake – if they slept – and it continues until the moment you collapse on the sofa, breathing a sigh of relief.

It’s “Please eat some breakfast!” and “Where are your shoes?” and “No, don’t push your sister!”

It’s remembering the right cup and the wipes and Mr Bunny. It’s getting everyone out of the house on time.

It’s singing Twinkle Twinkle for the thirty-eighth time. It’s keeping patience in the long lonely hours of the night. It’s holding it together when your child is sick or injured or heartbroken, when all you want to do is sob with them.

The fight is an endless parade of minuscule battles waged from one moment to another. Some last for mere moments, others drag on, lengthening the hours until bedtime. It’s the profound, all-encompassing knowledge that you are ALWAYS responsible, ALWAYS on duty, because true innocence and helplessness count on you to keep its world spinning.

On the good days, you go to bed and sleep, content. The tiny people that you love more than existence are peaceful and happy.

If you are a parent, you know the fight.

If you are a special needs parent the fight goes on, just the same. Hundreds of little triumphs or disasters, in the space of a few breaths. You know the fight.

And you know the war.

The same questions, over and over, the same answers, time after time, sometimes, even, the same people asking, exactly like the week before. Please explain how your child struggles with communication. Please tick all that apply.

A bombardment of phone calls. Where are the blood tests? Why is there no funding? Where are the referrals? Why has this taken so long? Who can I speak to next? I am afraid I will need to take this further. The same secretary, the same dull voice, the same answer again – like banging your head against a wall.  “I’m not sure why the referral isn’t through yet. We haven’t received any results today. I’ll get the doctor to call you back.”

Please, I am begging you. Find my son’s blood test results. I cannot live with this vice tightening around my heart for a moment more.

Regiments of professionals line up – the people who are meant to help, the supposed answer to the question ‘You and whose army?’ But there are no allies in this war, no one ever really on your side. The doctor tells you one thing, the speech therapist the opposite. The letters sent between one office and another get lost in the void and no one cares enough to check. No one cares enough to fix it. It’s not their problem that the referral put through in October, still hasn’t been received in June.

No one cares but you.

Some days the fight is too much for us all. Some days, bedtime cannot come soon enough. But we keep on going. We ALWAYS keep going. The reason is simple – love.

Sometimes, the disgraceful injustice of the war threatens to overwhelm me. Sometimes, I could scream and rave and sob about the unfairness, the discrimination, the lack of compassion.

Sometimes I feel like I Just. Can’t. Keep. Fighting. Any. More.

And then I pick up the phone, I dial a number, and I speak.

“Hello, I wonder if you can help me? I am trying to chase up a report for my son. We were meant to have received it many weeks ago and we really need it to start the ECHP process…”

The fight is hard. The war is hard. We all carry on. I carry on because if anything deserves my time, my effort, my unadulterated passion and drive, if anything in this world is worth fighting for, anything at all…

Then it is him. He deserves an army.

So – I keep fighting the fight. I keep battling through the war.

I am his army.