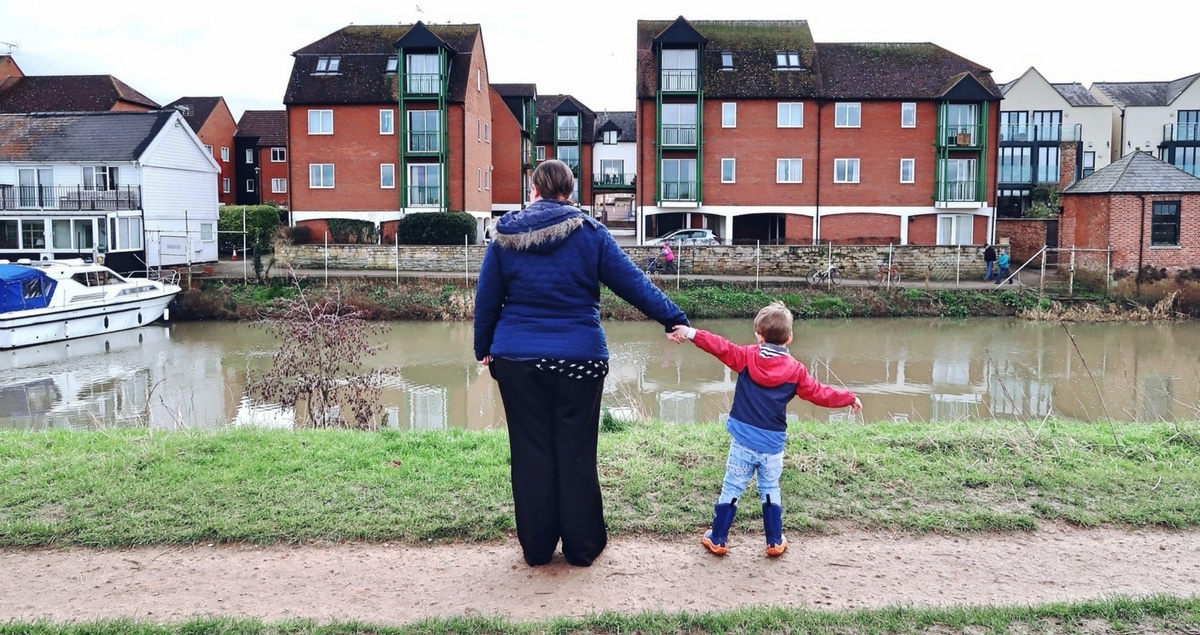 My son said his first word at just over one. It was car. Others followed – by age two he spoke in sentences and followed instructions easily. He was behind physically. He rolled and crawled and walked late, but not enough to warrant concern.

It was only later, only when the physical delays became more pronounced, when his speech became increasingly idiosyncratic, full of repetitions and the need for control, when his thoughts developed enough to be rigid, immovable– only then did we begin to realise that he was different to other little boys.

There are dozens of reports from dozens of agencies that relate to my son. There are labels, written on the page, that that record his disability, his diagnosis, that describe part of who he is.

But most of these labels do not do much for the way others perceive my son. He has no speech delay but he has other pronounced physical delays, language issues and sensory processing difficulties, which mean Asperger’s does not fit. His behavioural and physical problems are more pronounced than is common with that description. Indeed, many professionals no longer use it because that is true for so many.

Cognitively, he seems to be around average – but it is so hard to tell because he will not engage in tasks like his peers and has a spectacular memory, which makes it easy for him to mask a lack of understanding. Whether he can attend mainstream school, whether he will lead an independent life – we do not know. But to describe him as functioning highly would be a great misnomer. He struggles with almost every aspect of daily life.

His disability is not hidden. Not one bit. Maybe, if you glimpse him for a moment, it would go unnoticed. Maybe, captured in a photograph, you cannot see it. But for anything more than a split second, it is clear to see he is different:

But his charm and wonder are just as visible.

Autistic Spectrum Disorder. Do you know what a spectrum is? Do you imagine a line, with a certain kind of autistic person at one end, and another at the other? Have you heard someone say that we are all on the spectrum but it is just a case of where? You probably have.

But that reasoning totally undermines what the spectrum is.

It is an ever changing, multi-coloured filter through which some see the world. It is a complex array of strengths and weaknesses, infinite variations interacting with infinite personalities. Of course, there are traits that unite, there are the things that make autism… well, autism. But the complexity and variation of autism is something that wider society still hasn’t grasped. The stereotypes are still pervasive because it is so hard to convey that complexity accurately – unless you are living it.

Last night, I sobbed into my pillow, worrying about what my boy will be. Even a diagnosis is not a diagnosis. Those labels mean nothing. They do not show me his future. I do not know how severely his life, or his happiness may be affected. My husband sought to comfort me, as we whispered in the darkness, trying not to wake the children.

“What he will be doesn’t matter. Whether he stays with us forever, whether he will thrive at school, take GCSEs, leave home, or none of those – our only job is to make him happy. To make sure he is the happiest E that he can be. That is all we can do. Happiness is the only thing anyone can hope for.”

And of course, he is right. I cried a little more, suppressing my own selfishness, trying to push away my fears for his future. The hardest part is always the not knowing. But then I smiled, remembering how charming he is, how I love every inch of him, knowing that the only labels I need for him are his name, and the words ‘my son’.

But the world does not see him as clearly as we do. The labels of autism can be a barrier to understanding but we cannot do without labels at all.

I do not know if there is a solution. What do you think?

8 thoughts on “Autism is not a line – when labels are a barrier.”