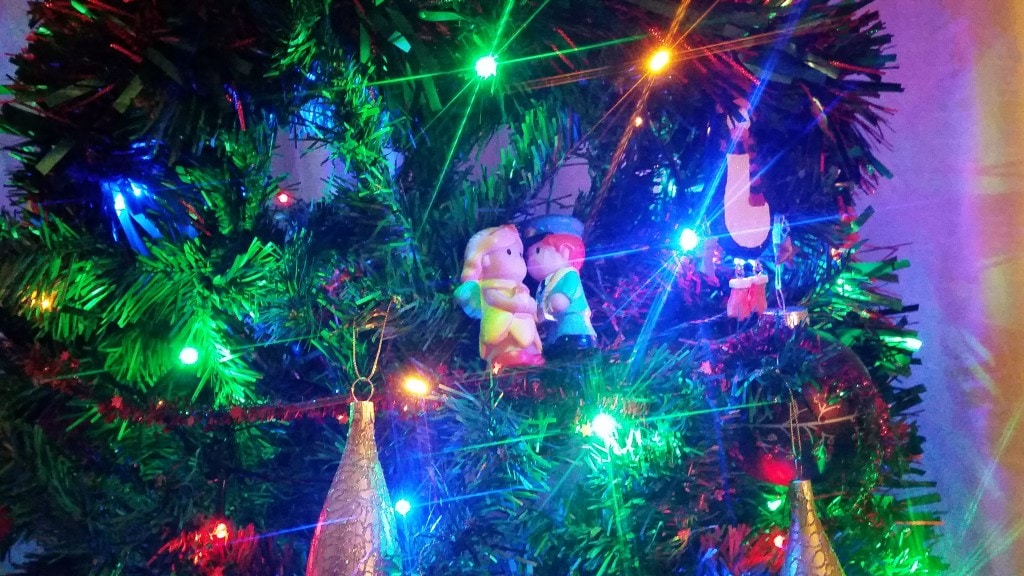 This is an example of a fun task that you can do with slightly older children which is much easier to do than you might expect. I am by no means an expert myself, so this post should enable anyone to get started.

There’s huge range and scope in the kind of thing you can achieve, from a short gif to your own stop-motion epic of Wallace and Gromit proportions.

As an English teacher, I have sometimes had students submit homework in stop-motion form and it never fails to impress – from setting poems to their own film to creating adverts.

So here are my top tips and apps for creating your own gif or stop-motion masterpiece.

Ostensibly, not much. These days we all have cameras at our fingertips in the form of smart phones and that is literally all you need.

Having said this, there are a few things that are useful:

These videos are not mine but they are good examples:

You will either need a whizzy app or some video editing software.

The apps are very easy and quick to use and have various features such as automatic shot-taking and previews. They are really user-friendly so most should be able to put together a short animation within minutes of downloading the app.

If you’re on Android, PicPac, Clayframes and Stop Motion Maker are some popular choices.

If on iPhone or iPad then iStopMotion is a favourite.

If you are slightly more ambitious, you can upload all of your individual photos to a video editing program.

You’ll need anywhere from 6-14 pictures per second of film, depending on how ‘seam-free’ you want the final product to be – there are apps that take photos every few moments automatically though!

You can have a Google for the various options – there are hundreds of free ones.

Plain old Windows Movie Maker does the job if you are a beginner. The key thing is to import your photos, sort them by date, oldest first, and then set the time they remain on screen so that you have around 6-14 displaying within a second. The film below is one of my earlier efforts with a low frame rate – probably 5-10 pictures per second – and it does make it look shakier.

Here are a few of my efforts.

Place the objects that you want to animate in their starting positions, in the frame of your stationary camera. Or, if you are drawing, make sure your first picture is ready. Take a photo. Move them very slightly towards where they need to move, or change your drawing/edit a small part of it. Take another photo. Some of the apps will take many photos for you in the space of a few seconds, so if you want your hand to be in the shot, drawing freely as you go, like some of the examples, then having an app or a camera with this option is the way to go.

Keep going. This bit can be quite painstaking and so aiming for a short film of ten seconds or under may be best if doing the activity with pre-teens.

Coming up with a concept can also be a key thing that makes it a success. Whether it’s an homage to a well-known comedy sketch or referencing classical literature.

The Eddie Izzard Death Star Canteen is extremely amusing but does have some swearing in it – so not safe for small people or work!

Either way, playing around and experimenting is key for this activity. With a pad and pen or some Lego and a simple app on your smart phone you can make something original, amusing or visually striking within minutes. You can get outside and do some filming in the fresh air too. I’ve seen some great animations done with sand on a beach.

If you want to then share your efforts with family and friends – or whoever – you can upload to a YouTube account. YouTube has the added benefit of a gif maker so that you can create small snippets of footage and embed the moving image into any website easily.

Overall a very fun activity and much easier than I thought it would be, before I tried it. 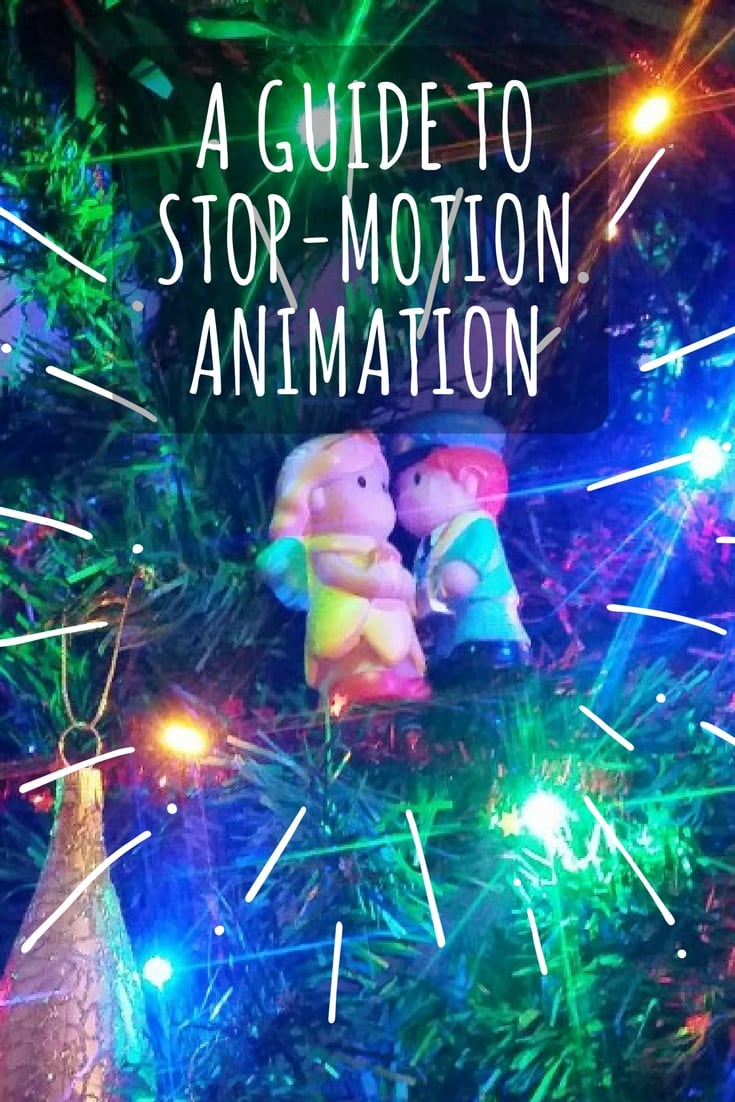 Why not check out our crafts section.

6 thoughts on “A Beginner’s Guide to Stop-Motion Animation”