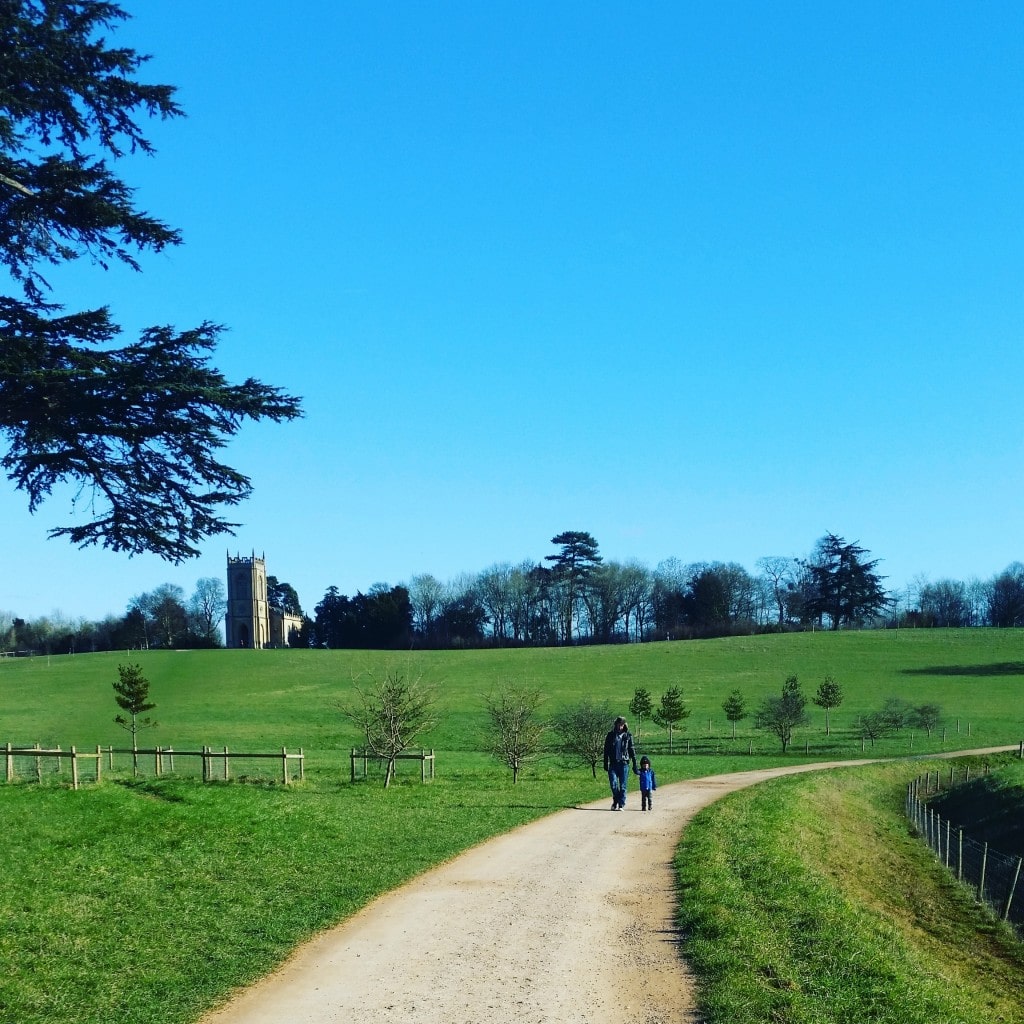 Our family outing this half-term was to Croome National Trust site, made up of Croome Court, the lakeside park and gardens, and the once-secret RAF Defford. We picked a beautifully bright but bitterly cold morning to visit; this made for spectacular scenery, resplendent skies and gorgeous photos – but very cold fingers and toes. 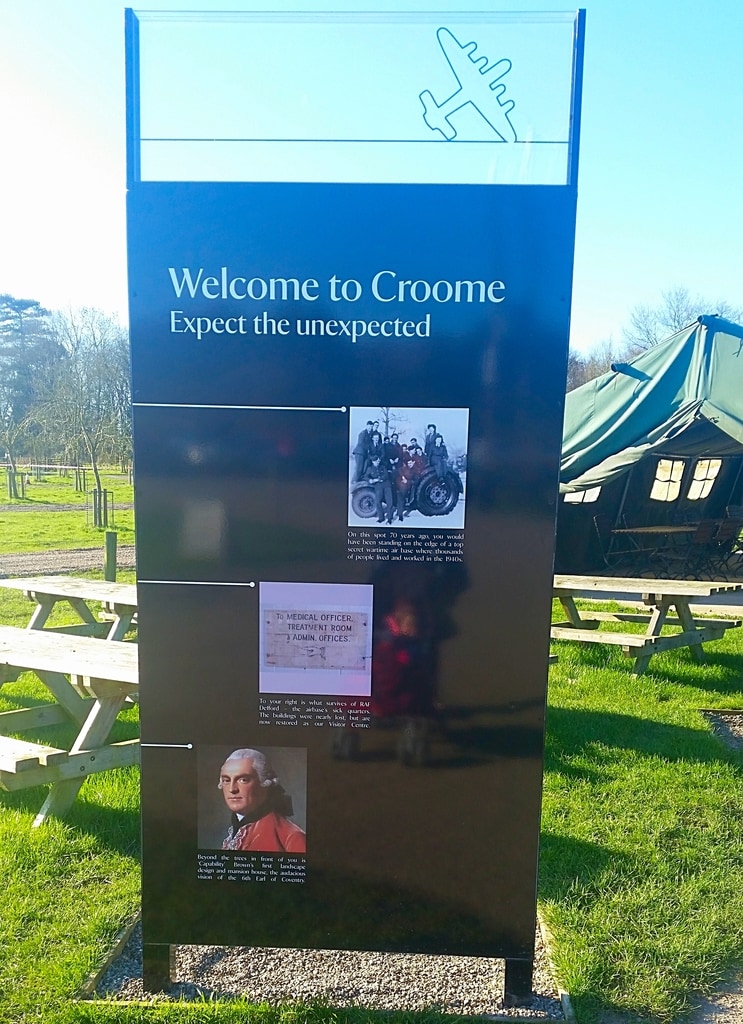 The three areas of the site provide something for everyone. Croome Court, the Georgian mansion and former home of the 6th Earl of Coventry, is mid-renovation and more levels are due to open this year.

RAF Defford was a Second World War airbase and, during the 1940s, the base was given over to thousands of service personnel and scientists. Several buildings which were once the hospital complex now serve as a visitor’s centre and museum.

The park and lakeside were the first commission of none other than ‘Capability’ Brown, Britain’s most renowned landscape architect. Our time was mostly spent exploring this area, as the children are still just a bit too young to appreciate tapestries and military history! 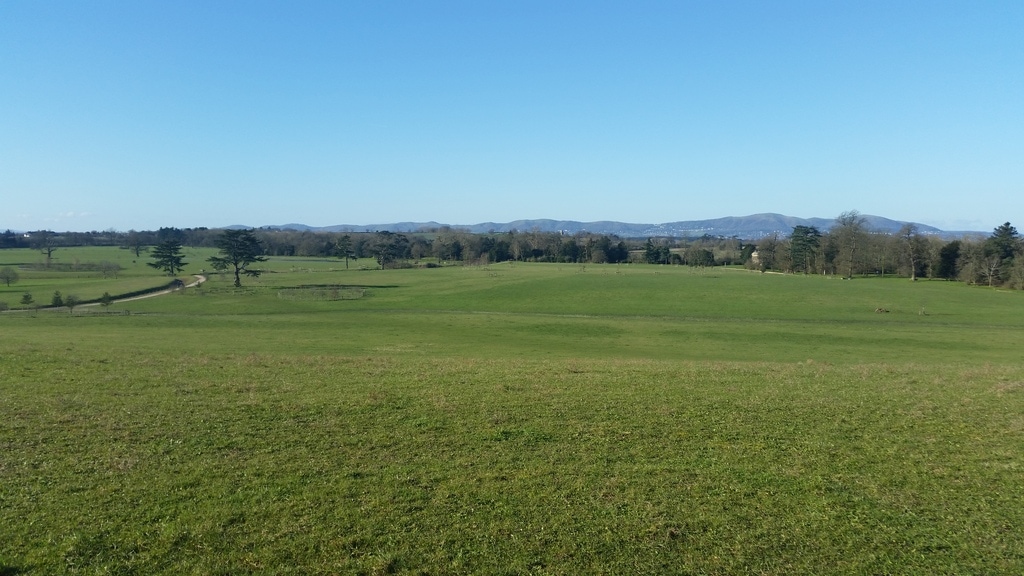 As well as absolutely breath-taking views, like the one above, the park also boasts an RAF themed playground, many classical buildings and follies such as the rotunda and greenhouse. We took a rather leisurely walk around the park but did not visit the museum or house directly this time, as the children were very cold by the time we had explored the grounds and were beginning to get grumpy (always a possibility when dealing with toddlers).

There are various trails and activities that you can follow while exploring, including spotting the giant bird sculptures hidden in several huge trees as you make your way through the park. 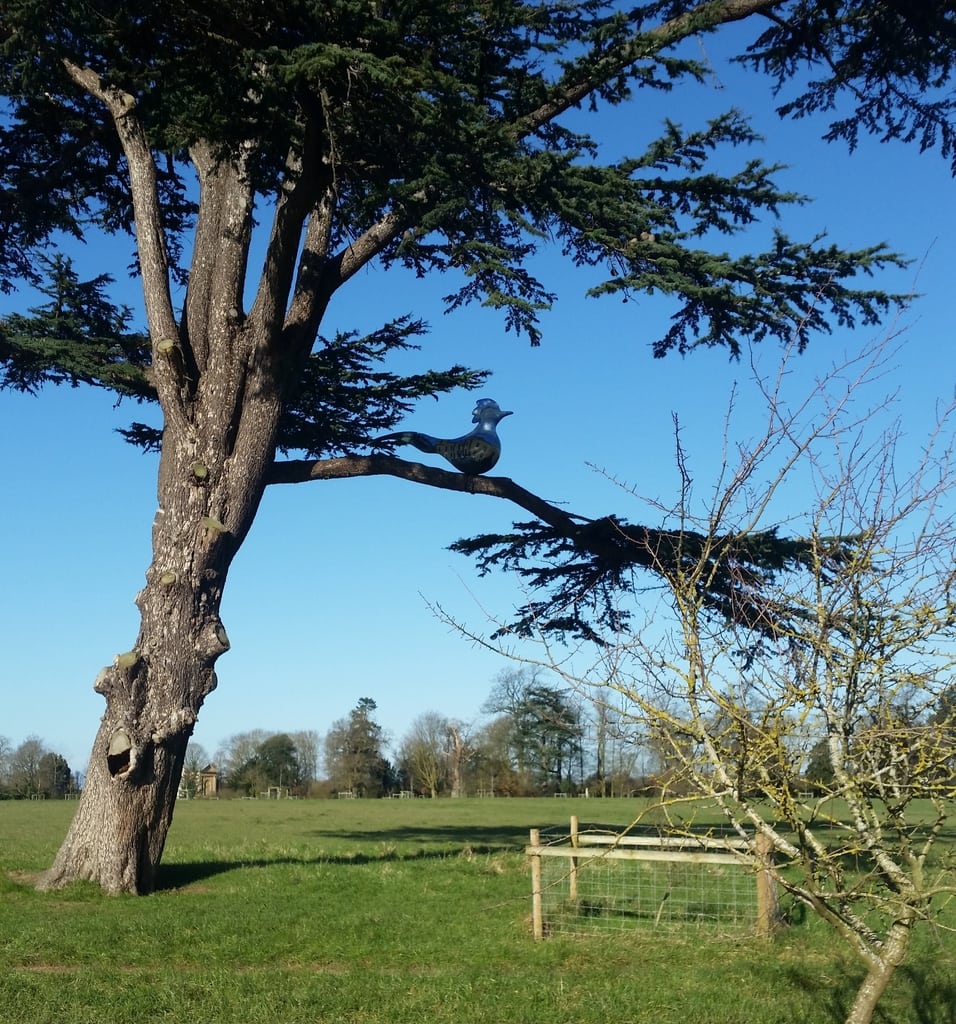 We also stopped to pick up some well-earned hot chocolate and cake in the surprisingly warm glass house. It was truly delightful to sit in the sunshine, cradling our hot drinks with gloved hands, and take in the views.

We were not disappointed with our winter walk as the scenery was spectacular, and, now that we have National Trust membership, we can return to visit the other attractions later in the year. 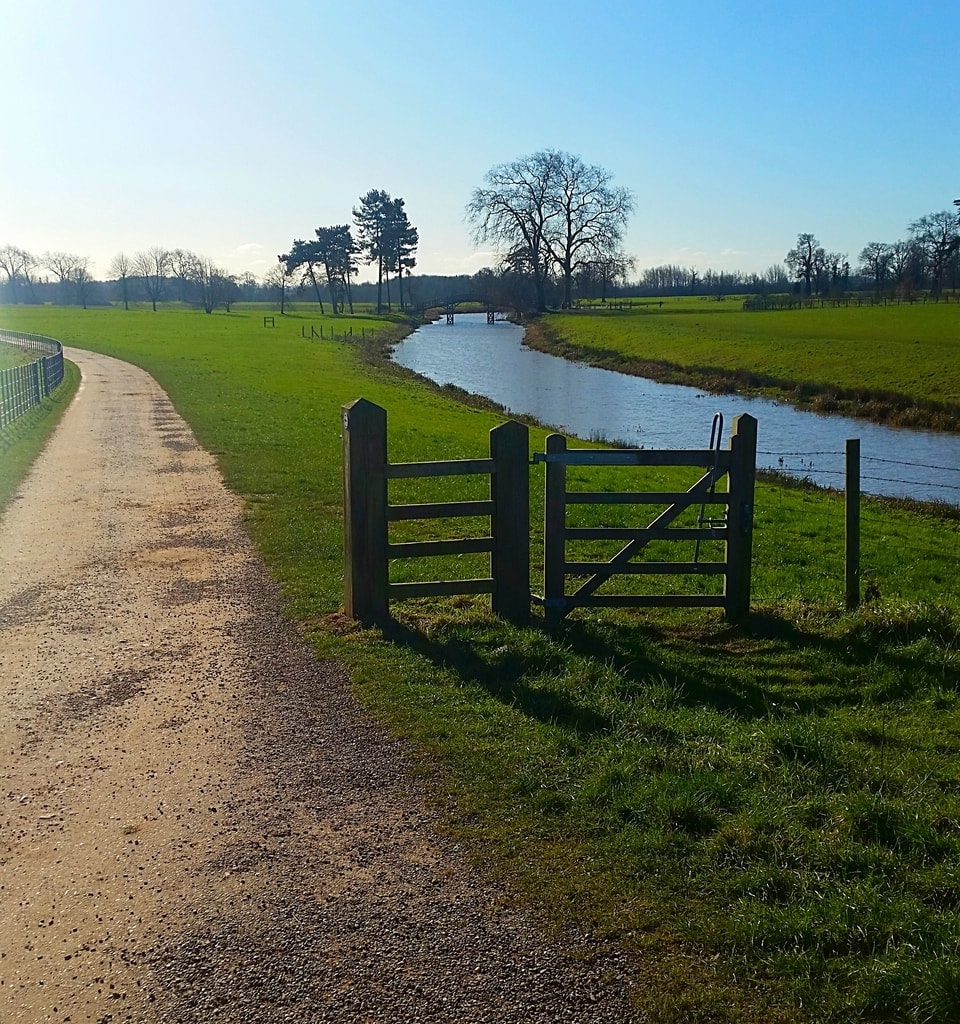 Becoming National Trust members is something we have been considering for some time, though we have delayed a little until the children were just a bit bigger. Now that our eldest can walk around for longer periods and his sister is walking, it won’t be long until we can do without buggies entirely – this will always be something to consider when considering sites that are less pushchair friendly.

I would love for both to grow up visiting such important historical and natural sites, and spend time outside and exploring. Starting these visits while they are small and fostering a love of such regular family outings seems like a good way to do this. 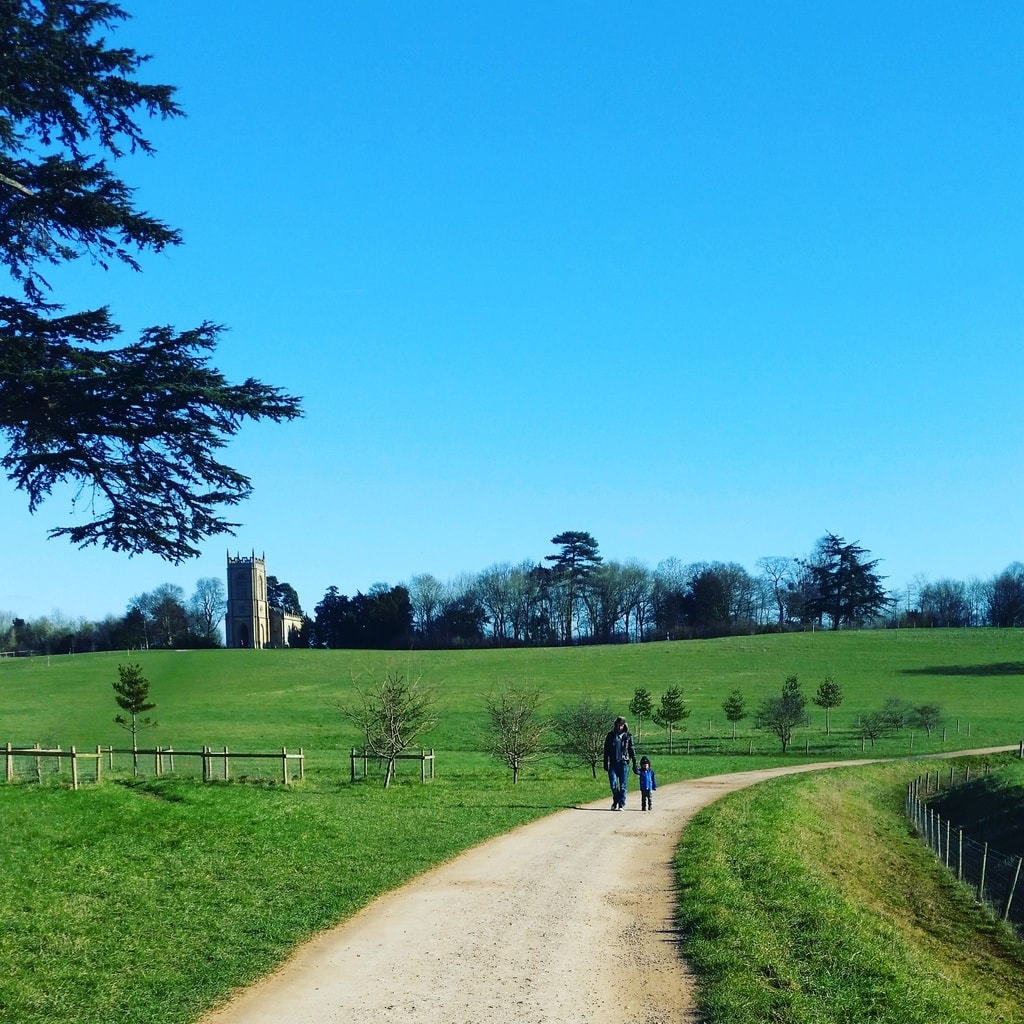 Expect to see more reviews from other National Trust sites in the near future – we are planning to make at least one trip in each of the school holidays, and several during the long summer break.  We are willing to travel so I would love to hear some of your suggestions for great National Trust sites we can try. 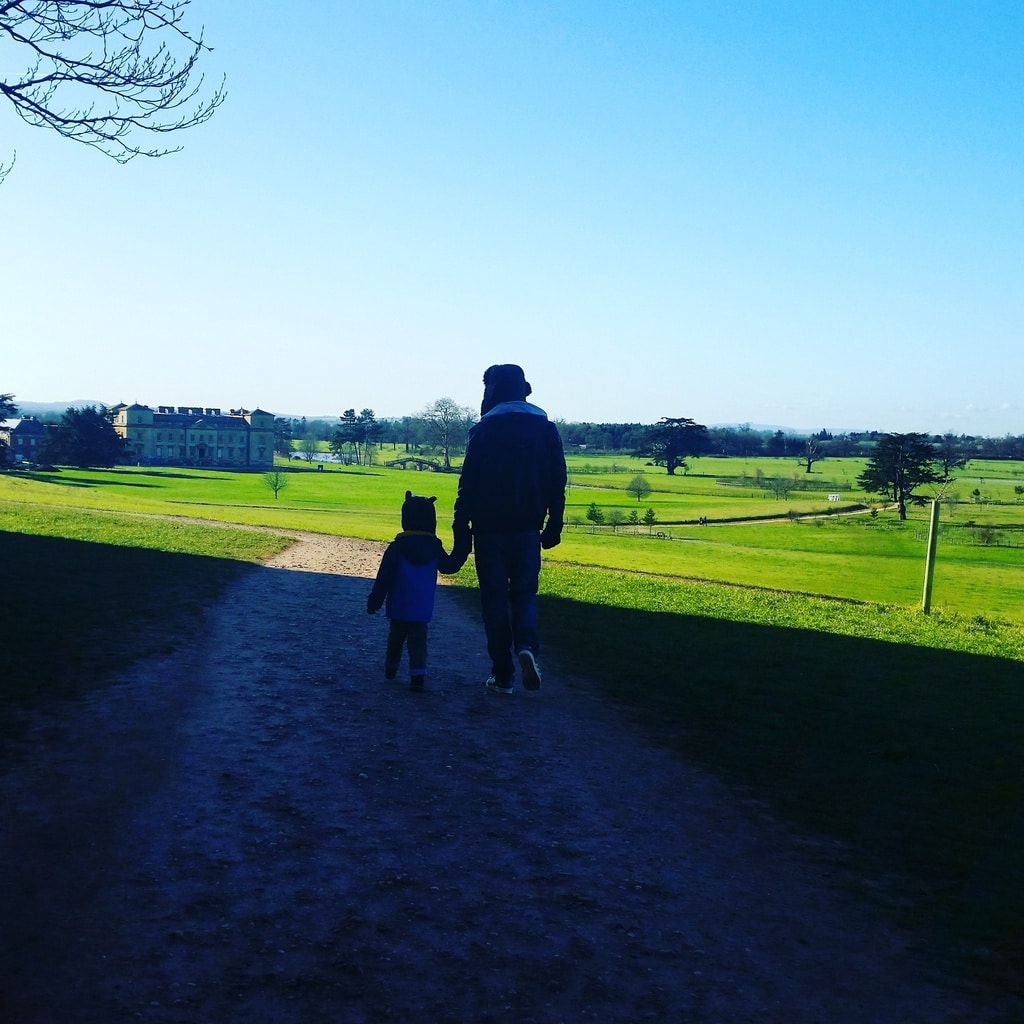 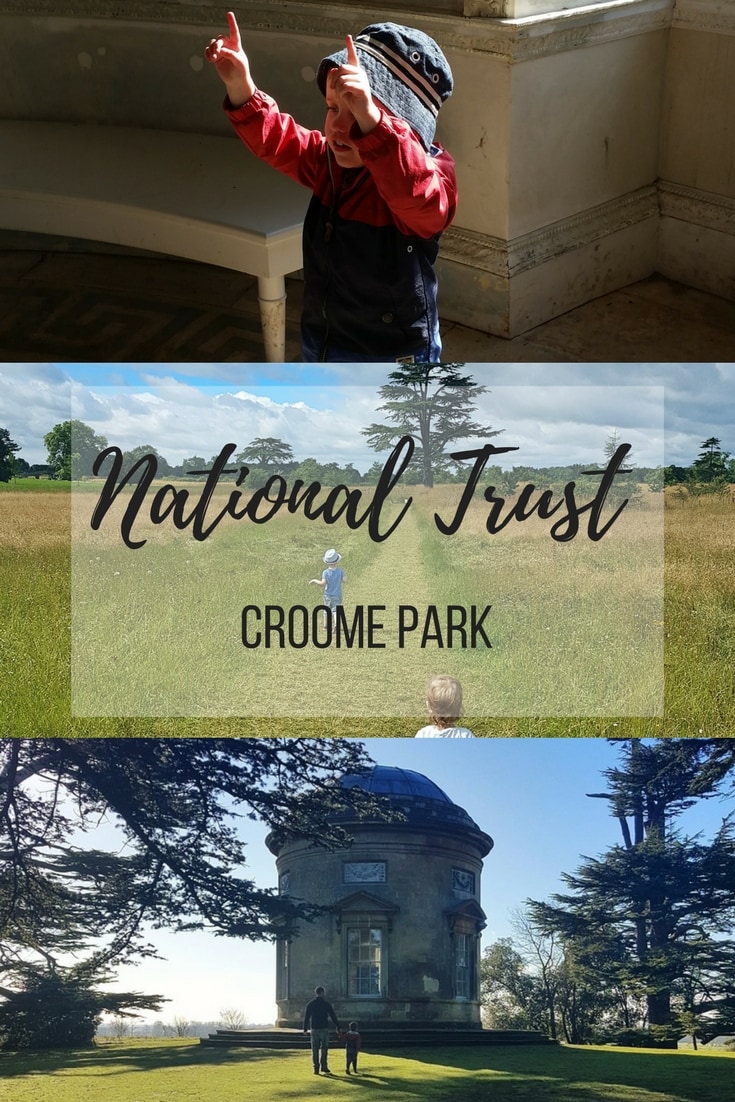