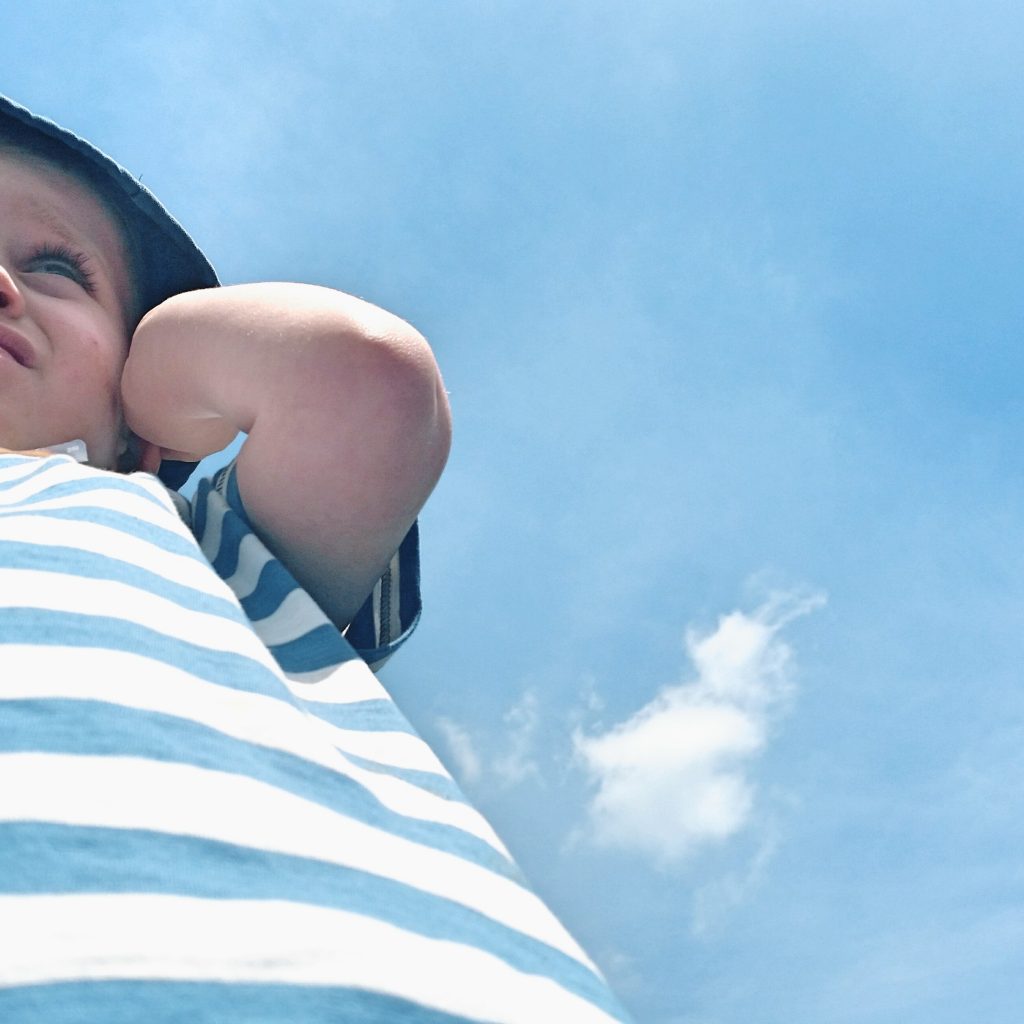 I am writing to you in order to inform you of the current situation regarding my son. I write the blog, Someone’s Mum, which has chronicled the ups and downs of our diagnosis, and I will be publishing this letter there. With your permission, I would be happy to publish your response. I am writing to both of you as we live on the border between Gloucestershire and Worcestershire and our NHS and various health services are split between two constituencies.

Sir, Madam – we are very lucky to live in a country where, when we need it, help is never far away.

If I had problem with my health, I would go to my GP, as I have done many times. When I was pregnant, I was often seen instantly. When I had a persistent cough, I was referred for an x-ray within two days.

If my son had broken his arm, I would take him to A&E. There might be a wait; it would be difficult. He would be in pain and too young to understand what was happening. But, eventually, kind and over-stretched NHS staff would set his arm, make him better, and I would be so very grateful.

When I suffered from crippling anxiety, I saw a counsellor within six weeks and was able to continue seeing her for ten sessions – it was a great help. If someone mugged me, a police officer would come straight away. There would be people to comfort, organise and help. I would not be left to fend for myself. Amongst the pillars of our liberal democracy are the welfare state and social security system that are the envy of the world. Even now, in the face of difficult cuts and disputes, I am proud to say that I am part of it.

But, just recently, I have felt something I have never felt before – even when I have had to wait, even when the service has not been as I might have hoped, even when I have been waiting in A&E for three hours – I feel resentment – and it is growing.

I am nearly thirty-five years old. I have had a job since I was sixteen. When I left teacher training at twenty-three, I went straight into employment and there I have remained. I am a secondary school teacher and I have dedicated much of the last decade to helping other people’s children.

My son does not have a broken arm. I do not need an x-ray, or a counsellor or a police officer to help me with a crime.

My son has autism

And he has just been left.

He was first referred to the community paediatrician in October 2015. She agreed almost at once that he was autistic. He was referred on for blood tests, occupational therapy and speech therapy. The first results took over four months to arrive. The final ones arrived just a few weeks ago, over seven months after the blood was taken. For seven months I was terrified of what those results might show – muscular dystrophy, chromosomal abnormalities.  When they finally came back clear, that worry was such a part of my life, my experience – even the relief seemed a little hollow.

There is no sign of a single therapy referral as I write this in May 2016. Eight months without even an appointment to look forward to. I was told initially that the wait was ten weeks.

My son speaks but is very restricted by his need for conformity and predictabilty in conversation. They say that children are most receptive to learning language when they are his age – who knows how much we may have helped his ability to communicate and express himself if we had started therapy months ago.

My son struggles greatly with his motor skills – at three years and seven months he cannot climb stairs on his own, struggles with cutlery, cannot dress himself or use the toilet. Nursery will not put him in with his own peer group, despite the fact that he can keep up with most of the lessons there, just because they say his physical requirements require one-to-one supervision – and there is no funding for him. I do not know what physical therapies I could be doing to strengthen his muscles, improve his co-ordination – but I know that every day I see the gap between him and his peers and, every day, I feel like a failure.

His rigidity of thought and sensory issues are extremely difficult for his father and me to deal with. He often sobs for most of the day, simply because we have said a phrase slightly wrong, or the noise and bustle is too much for him. He is often in pain. We read books about autism, try new things. But ultimately we are lost, alone – we suffer with him in our desperation to help – and our feeling of utter impotence. I have felt anxiety, know what it is to be frightened and alone – I see the same fear in his eyes and I cannot help him. 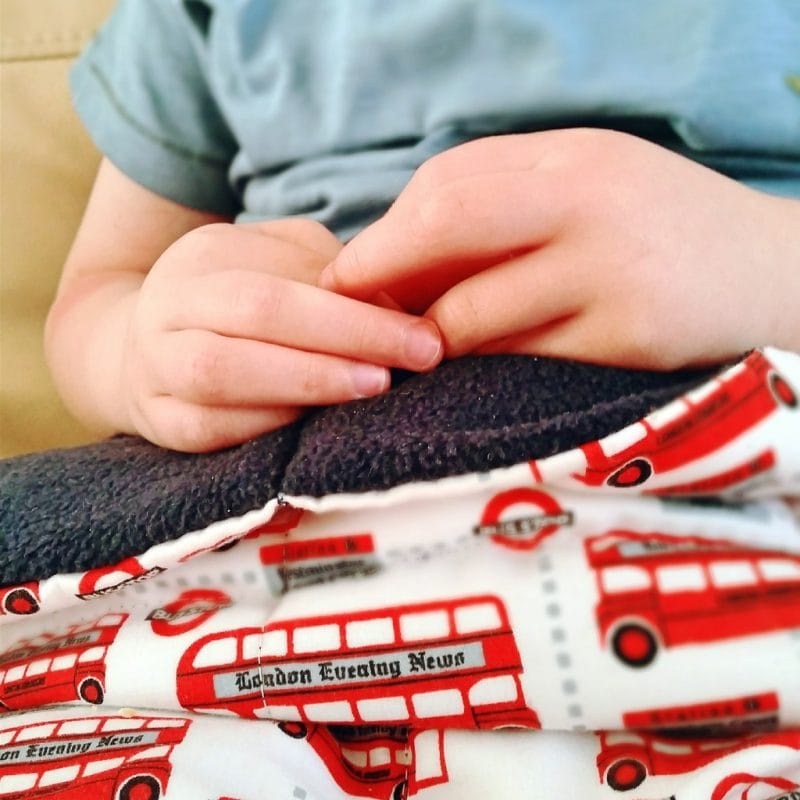 In a year and four months, my son will start school. I do not doubt that he will need constant one-to-one support. I do not know where to start in applying for this. I do not know how to look for schools, whether he may need more specific specialist help.

I have seen no one regarding my son since October last year. I am no closer to a formal diagnosis, even though his condition is certain. I cannot hope to get him the support he needs until I have one.

And he is one of thousands of children with autistic spectrum disorders and other disabilities or special needs all over the country – and they are just being left. They are being left, their parents are being left to cope, alone, uncertain and desperate.

But I cannot, will not, allow my son, and the hundreds of others, to become the casualties of a flawed system. It is not fair. It is not what the NHS is built on. The well-being and future prospects of these children should not be at the bottom of the list of priorities.

This letter was emailed to Laurence Robertson and Harriet Baldwin, the MPs for Tewkesbury and West Worcestershire, on Monday 9th of May.