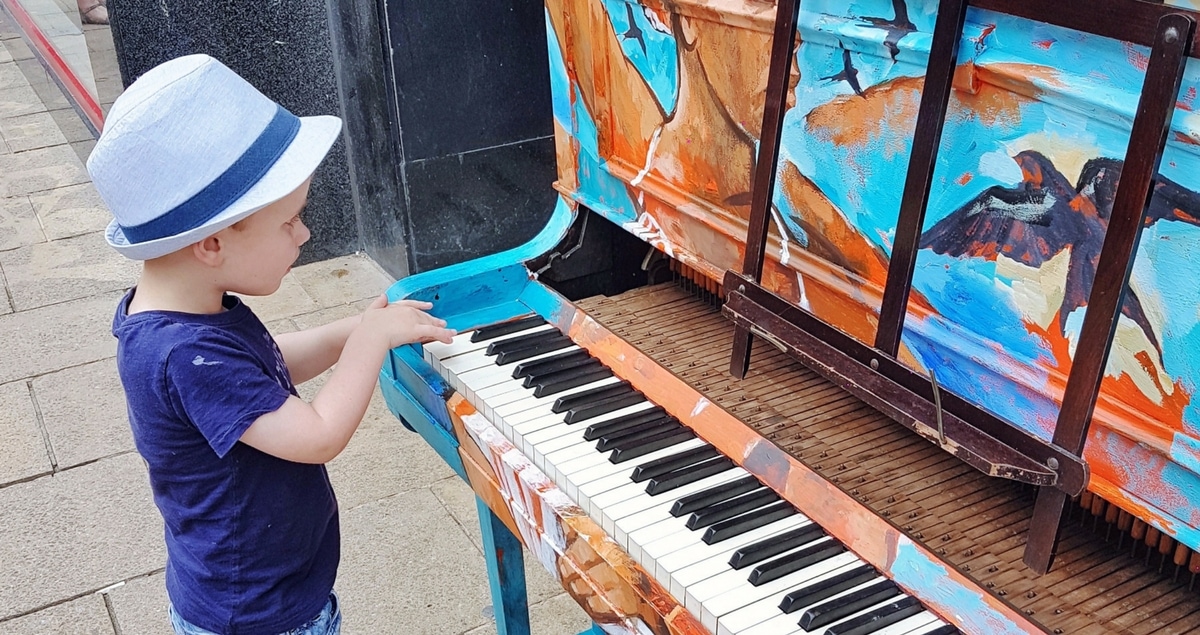 The world is a wondrous place. There is intricate beauty everywhere, even in the mundane and the repetitive, even in the things you see every day, but never really notice.

Recently, I watched an extract from a BBC Wales documentary where a young boy with autism, Jaco, takes delight in repeatedly visiting a market as it closes for the day. He and his father, Richard Mylan, who you may recognise from Waterloo Road, have been to the market hundreds of times.

And, every time, it plays out the same. Shutters are closed, floors are swept, lights are turned out and people leave – just the same, every day.  Nothing of interest, you might think. Just the daily grind. But, for Jaco, it is so much more than that. It is an obsession that brings him delight, a routine that brings him comfort in a confusing world.

My son has recently become obsessed with the inner workings of pianos. He saw a TV programme on how pianos are made and he was utterly bewitched. He must watch the clip that prompted the interest again and again. Each time, his face lights up with excitement. He tells me how many keys they are and how they work a lever, which moves a hammer, which hits a string, which makes a vibration, which makes a note – a different note for each key.

He tells me, over and over again. His excitement is never lessened. His sense of wonder is just the same, each time.

It is infectious. Pianos are astonishing things – how have I never thought about it more before?

A friend has a little boy who also has autism. He loves football. Every Saturday, he asks his mother questions about the scores. She must learn them, off by heart. If she makes a mistake or cannot remember, he becomes distressed. But discussing his passion with his mother makes him happy, brings him joy. And so, she learns the results every week, and every week his joy is her joy.

Autistic obsessions can be an extension of autism itself. They may seem so rigid – inflexible and solitary. But they can defy your expectations. They can open your eyes to the spectacle, the marvellous, the remarkable in the mundane.

When my son is anxious, he plays a game to feel calmer. We must think of confusing things – people and objects in odd places, out of context and absurd.

“What if, instead of leaves, the trees were covered in underpants?” “What if, when we got home, our house was filled with custard?”

The game distracts him when the world becomes too much. It makes him feel safe when he is barely coping. Once, when he had scarlet fever, waiting for the out-of-hours GP, I played confusing things for three hours straight. My boy’s temperature soared above 40, in a room packed with strangers and flickering lights. Playing the game was the only thing that kept him with me, the only thing that meant he could wait and not meltdown. I would have played it for hours more – played it until I could think of no more confusing things, played it until my throat was dry and I could no longer form the words – to keep him happy, to make sure he was seen, and safe. 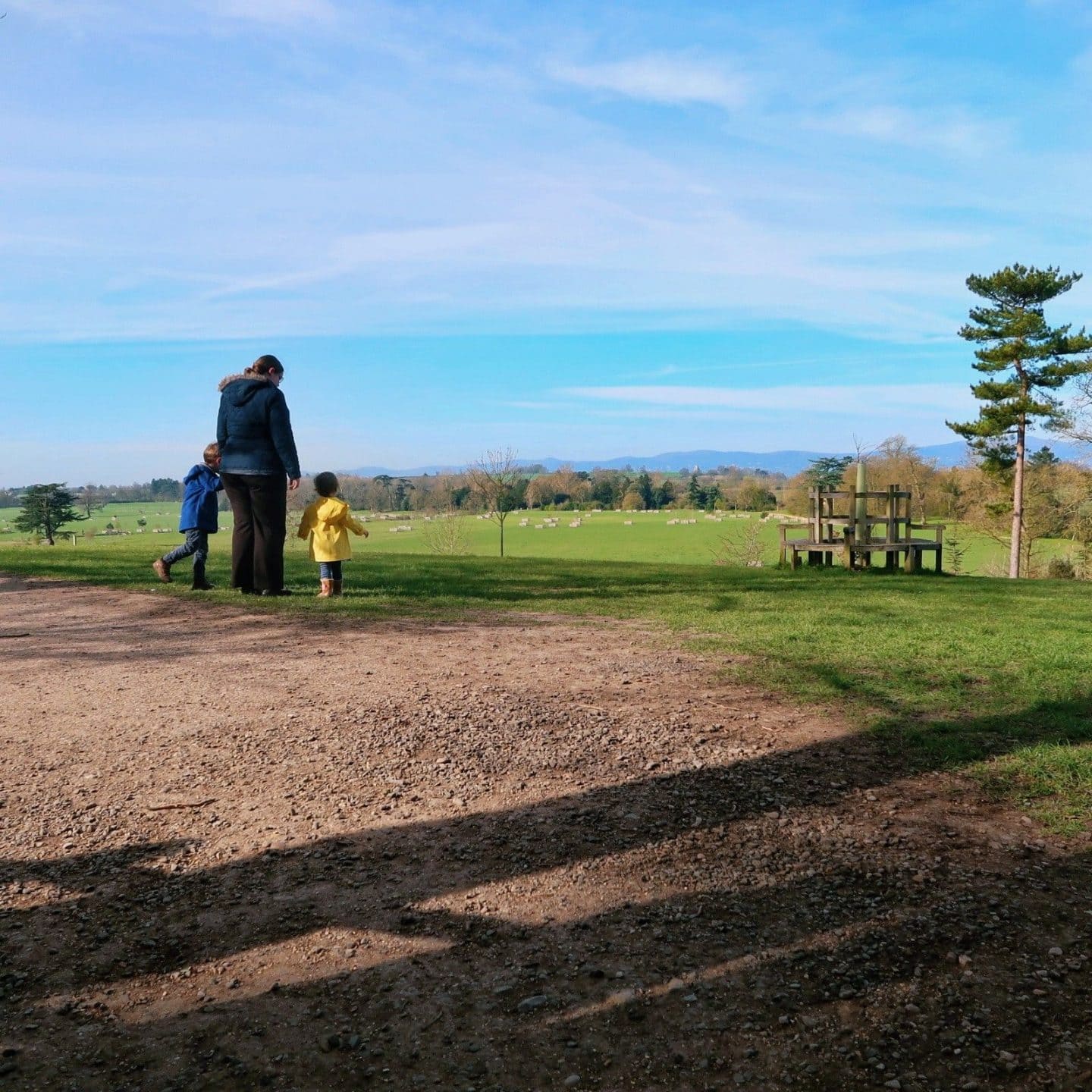 Last week, my husband took our little boy to see the grand piano at his school.  I did not witness it because I had to take our daughter to nursery – but the expression on my husband’s face when he recounted it, the smile that curled on his lips, the light in his eyes – it told me all I need to know.

We will take him to see the grand piano, as many times as we can, to see that joy, to witness that unadulterated wonder. We will play word games, we will learn facts about football and dinosaurs and trains and whatever else may come.

The astonishing and extraordinary can be found everywhere.

Sometimes, you just have to look little closer.

Some of our other posts about autism include:

Can I Hate Autism?

To those who tut and stare