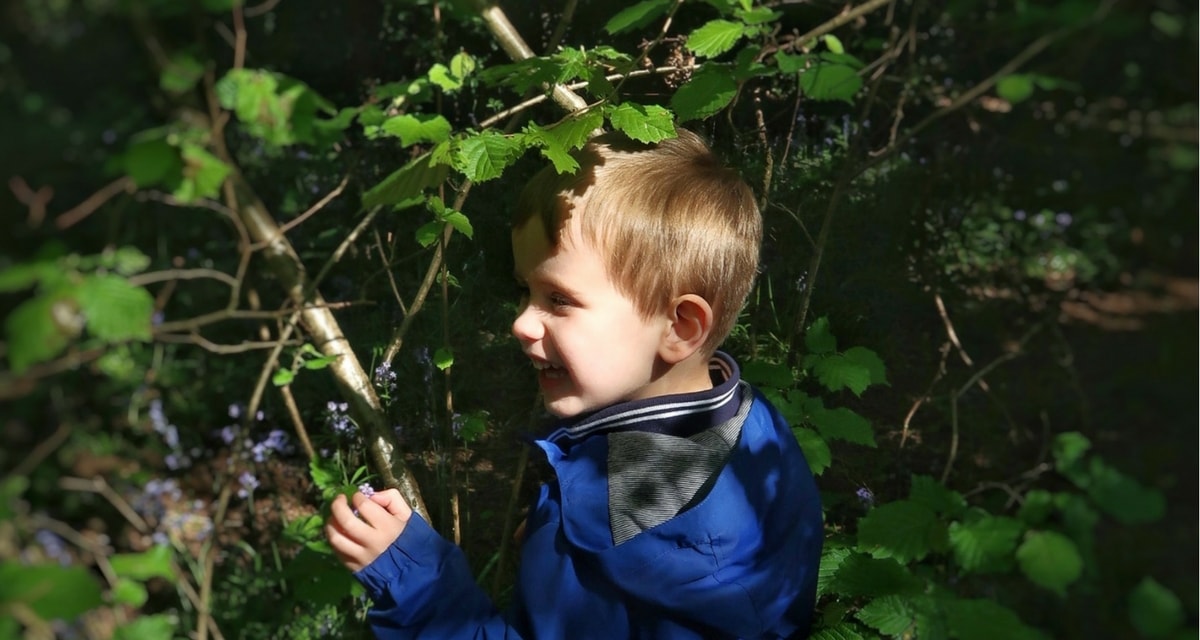 It is 10 am. Snack time. Toys litter the floor like a colourful, haphazard obstacle course.

“Sweetheart, it is snack time. Do you want a banana or a fruit bar?”

A small boy looks up, wide-eyed, thoughtful. A tuft of hair, golden in the morning light, sticks up from his crown. His mother flattens it affectionately, but it stands back up to attention the moment her fingers lift.

“No!” distress seeps into in the boy’s voice. His neutral expression shifts to anxiety. Tears well. “Say what I said. Say what I said!”

His mother sighs, realising her error.

Finally, the boy seems to listen. His eyes – huge, blue – they are glazed with tears. But his frame relaxes. His arms drop to his sides, his teeth unclench.

“Yes.” His hands come together in front of his eyes. His fingers twist and mouth opens wide, shaking. He looks like he is in pain, but his mother knows. The resolution of the right words has pleased him. His excitement escapes through those flaps, those facial contortions.

“Ok. Good plan. I will get juice and snacks together. What a treat.” She smiles and ruffles his hair – her relief as palpable as his, though not as visible.

But, before her hand has left his head, he lets out a visceral high-pitched scream. It is the kind of scream that every parent dreads hearing. It is not a scream of defiance, not the scream of a tantrum or a scream provoked when a sibling will not share.

It is anguish. It is heartbreak.

It will not stop.

As the agony ebbs, the anger flows – in and out, desolation and fury, chaotic, tumbling. Upside down and inside out.

She does not know what to do.

“Bubba, stop, look at me.” She moves him close, crouches to his level, places his hands in hers, puts her face in his view. “Bubba, listen. You are afraid. You are angry. But I do not know why, sweetheart. Mummy does not know why. You have to try to tell me.”

The boy wrenches his arms away. He clenches his fists, grits his teeth. Pushes the things around him.

“You are joking Mummy!” he screams, pushing his baby sister aside as she comes to see what is wrong. His mother gestures for her to move to the other side, places her body between them. She takes the boy’s hands again. He is shaking.

“E, look at me. Hold on to Mummy. I know you are sad because I am joking. But I have forgotten the joke. What did I say that was a joke?” The boy’s eyes focus, just for a moment.

“You said we would have juice and snack together. But we can’t Mummy! We can’t! You can’t have them together!”

She lifts him to her lap. He begins to sob again, burying his head in her shoulder.

“Ok bubba. We can’t have them together. You don’t want juice?”

Another scream. She holds him tight. “Ok, ok, you do want juice. You do not want a snack?” He stiffens, thrusting his legs out, his head back. She struggles to contain him as his head hits her cheek.

On the surface, she seems calm. Inside, she is beginning to crumble. Why can’t he just have juice and a snack? What has she said that has been misinterpreted? Why does a everything have to be so complicated? 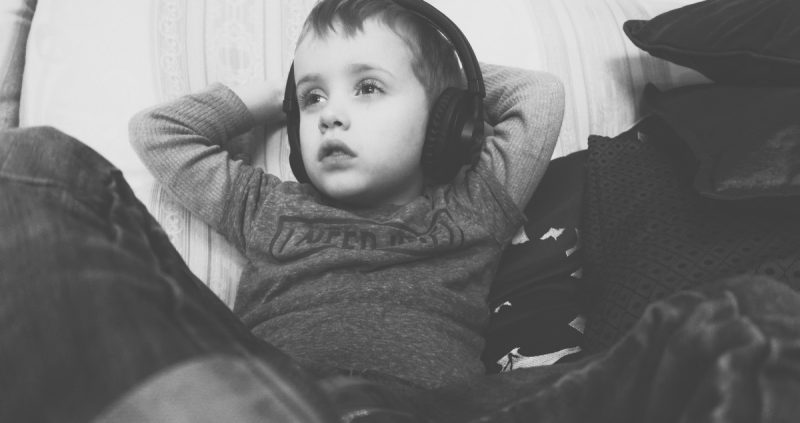 “You can’t have them together? But you want juice and snack? Both?”

“Yes!” He has been crying for several minutes now – his skin blotchy, his breathing huge, heaving sobs. She holds him tight, frightened to speak more, to ask more questions to try to solve the mystery.

“Yes! Yes! Et et et.” His words are mixed with strange syllables now. “I can have them together but Mummy can’t get them together!”

There is a moment of clarity. She holds his body out, moves so that he can see her face clearly.

“E! You want me to cut up your fruit bar and then pour your juice and then give them to you!” Before he can confirm, relief spreads across his face. She squeezes him close.

His whole body sags, relaxes in her arms. The agony is over – but it has taken its toll.

“Oh, listen my gorgeous boy. First I will cut up your fruit bar. Next I will pour your juice. Then I will give them to you. Not together. It would be impossible to do them together. What a silly Mummy! Impossible means it could never happen.”

He becomes calmer with each moment, though his breathing is still ragged. He struggles down from her lap.

“Getting juice and snack together is silly, bubba, because it is impossible!”

He trots into the kitchen, arms flapping up by his ears, face contorted, half in ecstasy, half in despair. His mother follows – to cut his snack, to pour his juice.

And the next moment approaches.

7 thoughts on “A Moment in a Life with Autism”