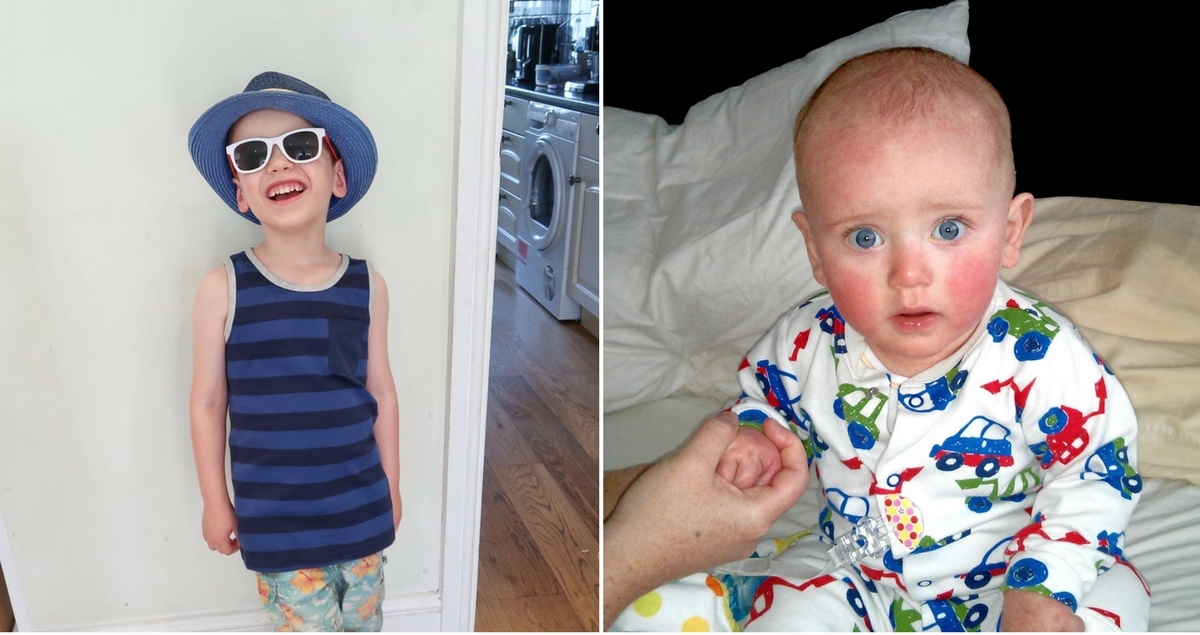 For the ladies in orange –

I gave you my boy before I was ready.

I gave up my baby, my first– a vulnerable little ball of wants and needs – to you, for nine hours a day. And I ached. I ached to to leave him with you,  ached to say goodbye, felt my whole world was crumbling. I would have done anything to keep him with me, anything to stay at home – but it was just not possible. I had to return to work. There was no one else to care for him. I had to give him to you.

Every day, my heart was full of guilt. Every day, I would choke as his daddy took him from my arms and drove him to you.

We came to look around before we decided. We saw the brightly coloured pictures on the walls, smelled the comforting, homely scents coming from the kitchen, saw the children laughing and playing, bright faces amongst the trees. I knew it was a good place. I knew that if I must leave him, if I must give him to someone, then I would not find a better place. And so I gave him to you.

Soon, it became clear that he was learning and growing in your care. Soon, I realised that there was no place I would rather have him, if I must go to work, if we must be parted. Soon, I took delight in the things he achieved with you, in seeing the dozens of photos of my smiling boy, enjoying and learning with you. And I was so very grateful.

You said my boy was different. You said he did not interact with the other children in the way you would expect. You said that you were struggling to support him and you wanted to know what you could do to be better.

For a time, I felt angry. For a time, I thought that you must be wrong, that you did not know my boy as I did. But slowly, I came to see that you were right. I came to the realisation that I must seek help and from that moment I did not look back.

A few months later, a paediatrician and an educational psychologist told me that they thought it likely that my son has autism. Every day since then we have sought to get him the support he needs, together.

My son does not form bonds of affection easily. Even with his close relatives, he does not see them enough to feel wholly safe, to trust them as he trusts his mother and father. With us, he is animated and affectionate. With others, he may often seem disengaged. Penetrating his world can be difficult and there are very few people he will seek out, very few people for whom he shows concern. But there is an exception working with you, and she knows who she is.

It is hard to find the words to express how grateful, happy, relieved, and overwhelmed I feel to know that he has flourished with her support. I find it very hard to explain the feeling of knowing he has a true friend, knowing that he is cared for, loved even, knowing that he cares for her too, knowing that he talks about her, dreams about her, that she has penetrated his world and earned his affection.

You have shaped my son. You have given him experiences and opportunities that he would not have otherwise had. You have supported him and cared for him and taught him things – sometimes things I could not be there to do, some things that were better learned from others.

Perhaps, he will not react in quite the same way as the other children. There may not be tears. He will not say that he will miss you, that he will be sad to go. He will seem just the same.

I know that when I talk to him of school, when I say that he will be leaving, that he will have a new person to help him, I see his brow furrowed. I have heard him whisper “I will be sad Mummy, not to see G. I will miss her.”

You have struggled to support him. You have fought, as I have fought, and there have been times when I have felt like you are the only ones who are truly on our side. If he has as much support, care and understanding as he begins school, I could not ask for more.

9 thoughts on “A letter to my son’s nursery, as he leaves to go to school.”