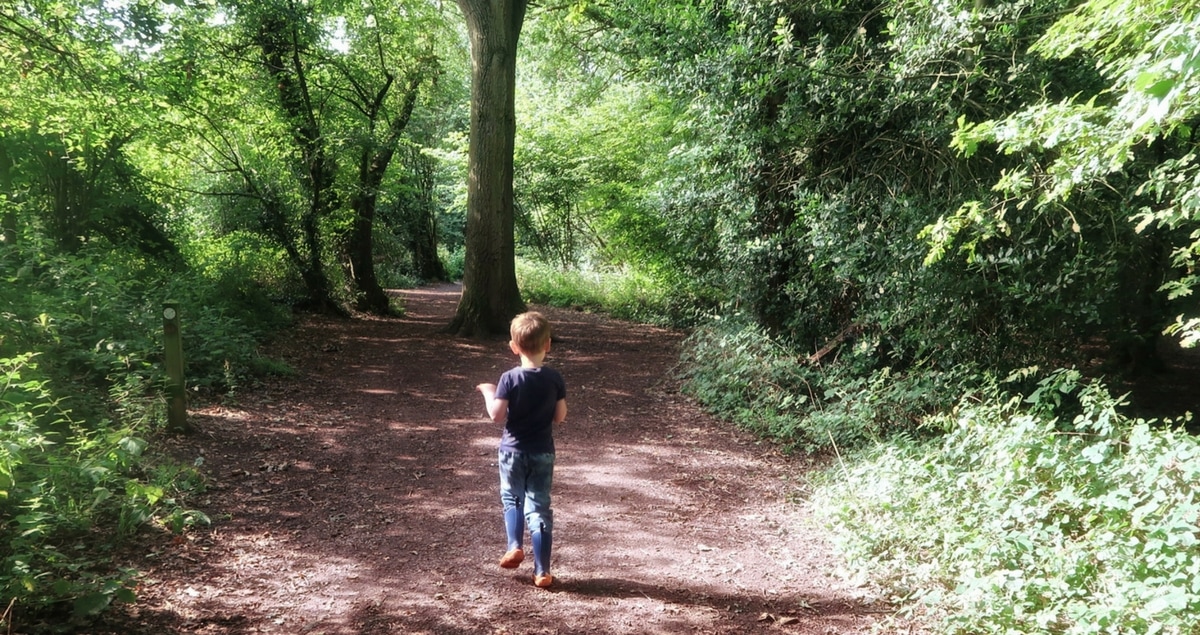 Even then, it is hidden.

I scroll through my newsfeed and I see the face of a boy, no more than thirteen or fourteen. He is battered and bruised. A long, angry graze covers half of his face. When the police officer asked him to look, asked for his name, for the reason he was there, the boy had stayed silent, unable to answer, unable to look him in the eye.

And so, he was wrestled to the ground, cuffed and controlled. When he struggled (the thought of what that must have felt like to him makes my stomach turn) the police officer struggled back, used force to restrain him. The boy was locked in a cell until his mother could come. Still he could not speak, did not explain.

A supply teacher asks an autistic student to sit in another chair, and that student cannot help but flap, make angry noises, refuse to obey the instruction. The teacher sees a reasonable command being disobeyed and judges the child as a trouble-maker. The child cannot conceive of moving to another chair and so is sent out of the room, misses out on the lesson, feels even more uncomfortable and alone.

An employer fails to understand how they have judged an autistic employee unfairly. “I told him he could come to us any time. I said if he had ever misunderstood something or needed extra support, he just needed to ask.” But the autistic adult did not know when they had misunderstood, found it unbearably hard to recognise when they needed support and to know how to ask for help. And so, they were sacked – for not “meeting people half-way.” For not “trying” to overcome their disability.

Even when it is known, autism is hidden.

My little boy has come swimming for the first time in many months. The pool is busy and unfamiliar. He is anxious at first. We play silly word games and stay close to him. His father lets him splash, pulling exaggerated faces as the water hits his face. My boy is thrilled and splashes his father over and over again. 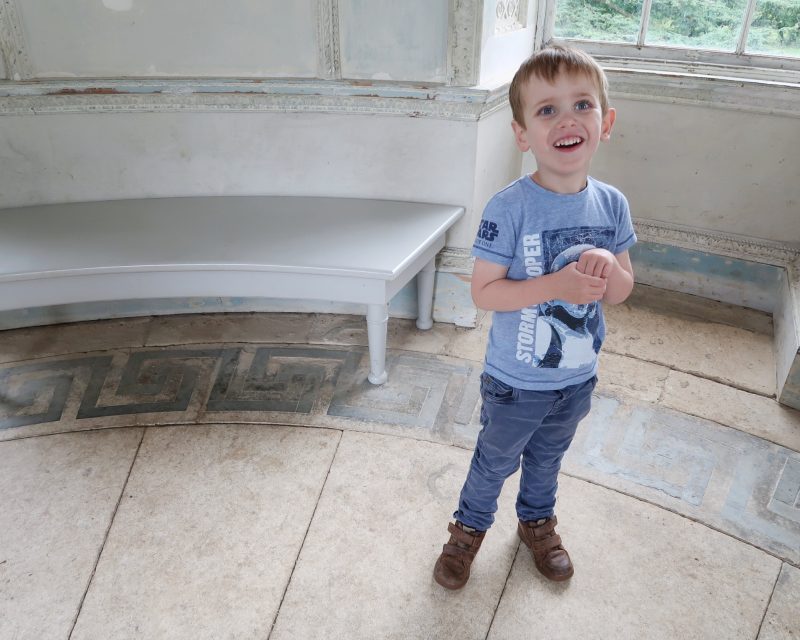 “Let’s play splash the daddy!” The game delights him and he relaxes, grows in confidence. He ventures a little further from us, bouncing along, enjoying the sensory experience of floating. But every few minutes he comes closer and splashes his father, shouting “Splash the daddy!” and watching the exaggerated gurns and shocked faces with glee.

A group of mothers and babies enter the pool. My son is fascinated by babies. He will always approach strangers, eager to learn if their baby is a boy or a girl. I see him bounce close to one of the mothers and babies and so I quickly move towards him. Usually he asks, “Why do you have a baby?”

The strangeness of the question often knocks people a little off balance. Usually, they do not give the right answer. My son needs them to say that the baby is their son or daughter. I linger behind, ready to give the right answer for him, so that he does not become distressed by the wrong one.

But today, he does not ask that question. Today he says, “Let’s play splash the baby!” with a delighted grin on his face.

The mother is mortified. Her face transforms into a scowl. She places her hands protectively over her baby’s head, angles herself away from my son, as if he is something dangerous, something awful.

“Er, we will not play splash the baby, thank you very much!” She looks over at me, disgust and scorn clear on her face. What kind of a child must I have raised, to think it is okay to splash babies?

My son has not raised his hands to splash. He was just asking if they wanted to play the game. For him, when you come into the pool, you might feel a little scared. But playing Splash the Daddy is fun and makes you feel better. But daddy was on the other side of the pool.

My son has no concept that splashing may seem cruel to others, or that it may not be deemed ‘good’ behaviour to splash a tiny child. There is no malice in him, not an ounce of aggression or bad feeling. He simply sought to make a connection, because he likes babies, likes to watch them and talk about them. He wanted to enjoy the new game with the baby girl.

It is a small thing, a tiny part of our day, soon forgotten by my son. But my heart broke a little, to see that scowl, to witness that unfair judgement. Because I know that these misunderstandings will only grow, as he does.

Autism is, will always be, hidden.

It takes effort to step outside yourself and truly understand that others are different.

A Moment in a Life with Autism

2 thoughts on “Autism will always be hidden”