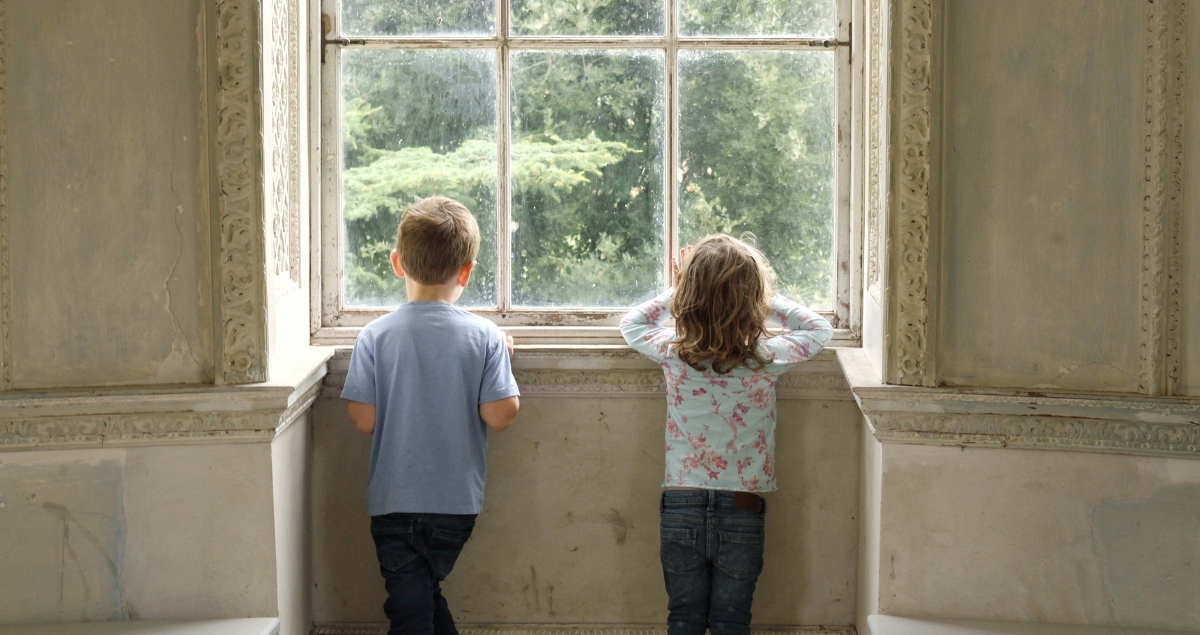 My children are not quite six and not quite four – and they are respectively autistic and neurotypical.

So much insight, for so small a girl. But knowledge is power, and she also knows she has power over him. She has nous in abundance and Biggest does not.

And so often, in fact more and more frequently, she likes to light his fuse just to watch the world burn.

When Biggest gets in from school, he is always allowed one hour of YouTube. This happens every day, without fail. He looks forward to it. He repeats the knowledge, over and over, as he walks home from school.

“I will have my YouTube soon. I have been a good boy at school. Now I can have my hour of YouTube.”

Littlest knows this. She also knows that her brother will ignore her, that he will watch his videos to the exclusion of all else. She knows that she cannot choose the nursery rhymes or videos that are put on – the choice must be his. She knows that if she contradicts this absolute, he will rant and wail…

“H! Please do not say that to your brother. Do not lie. Mummy did not say that. E can have his YouTube!”

But it is too late. Her brother is already screaming. She looks at him, smiles and says –

I have to grab her brother now, before he hurts himself, or her. He is flailing around, screaming that she is wrong that he is allowed his YouTube. Littlest has moved to one side, out of his reach, but she is still smiling slightly. It takes a long time for me to talk Biggest into being calm, for him to realise that he can have his YouTube. It does not matter how many times we tell him not to listen, how many times we say that he must try to ignore her when she says things that are wrong, he cannot.

And so I am left to try to explain to her, to try to make her understand that her actions are cruel. She is so, so small – so small to understand the millions of ways we negotiate our way around her brother, so small to be the mature one, to show restraint and compassion.

Now she cries. She has been told off for lying and her brother is the one who ends up with the attention and comfort that she craves. I am left, sitting cross-legged on the floor, trying to give solace while both my children sob. I do not know what I could have done to keep them both happy.

I know she just needs love and attention. I know that so often, things must seem very unfair to her – when her brother gets help with his clothes and she does not, when he has a meltdown and we spend all our energy making sure he is ok, when we have to leave places that she loves because Biggest cannot cope. But I also know that he is not capable of managing his reactions when she goads him, though we try so hard to help him learn.

The responsibility of keeping Biggest safe and happy. It will be, it is hers too.

I just hope that, as she grows, she does not come to resent him, and us. And I wish there was a way I could make things fairer, for both of them.

2 thoughts on “How can I balance my children’s needs?”