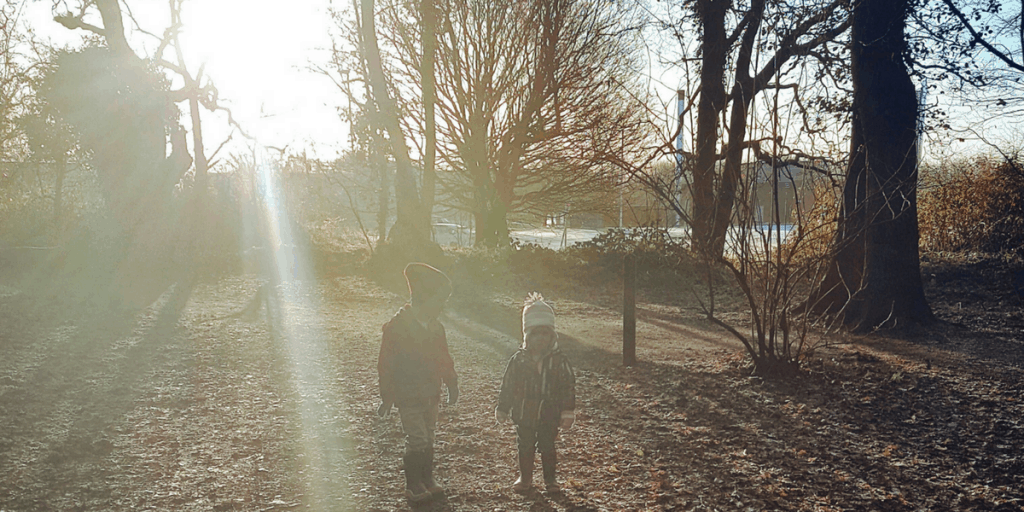 Watching my son around other children can be difficult. Yes, his differences, his autism, stand out clearly – but there’s more to it than that.

At his nursery, I have come to pick him up. Two little girls are on the floor at my feet, playing with toy horses.

“Amelia, Amelia, we can make them both jump!”

They are completely engrossed in what they are doing, focused solely on one another. In turn, they make each pony jump over different obstacles – a building block, a plastic doll. They are in a little world together, hanging on each other’s every word. I smile.

On the other side of the room, away from the other children, my boy is alone. He is in a corner, repeatedly bashing a small shape on the side of the sorter, talking to himself.

He doesn’t seem aware of the other children at all. He is in his own world too and perfectly focused– on the feel of the shape, on the noise and pressure as he hits it, on the sound of his own voice as he repeats the word and makes it something absurd.

Only recently, as he turned four, has he started to speak to other children of his own volition. He still does not understand them. He speaks only to scold because they are doing something ‘wrong’ or tries to answer their questions but does not understand what is expected.

When his baby sister was born, he was mute except to scream when she did.

But then, slowly, surely, imperceptibly – like the opening of a flower – beautiful things start to happen.

Littlest is hugging my knees, repeating a word over and over but I can’t make out what she wants.

She begins to get distressed.

Her brother skips over, flapping his hands in anticipation of the help he can provide.

“Mummy, I know what H wants! She wants her fairy costume! She is saying fairy!”

“Ohh bubba of course! Let’s get your fairy costume! Say thank you to E for helping.”

And for the first time in his life, my boy has helped me to communicate, instead of the other way around.

My children are chasing each other. They run from one end of the lounge, through the dining room, into the kitchen and back again, giggling as they shuffle along, trying to grab one another. I watch, nervously; this will end in tears. She will do something unpredictable, not follow his imagined rules. I must separate them.

“Sweetheart, this isn’t a good game. Don’t pull H over. You’ll hurt her.”

“It is a good game mummy!” he giggles, breathlessly.

“We are having fun! And I won’t hurt her. We love each other.”

My daughter is balancing blocks. She is very good at it, adjusting each one to make the edges meet up so they don’t over-balance and fall. My son watches. 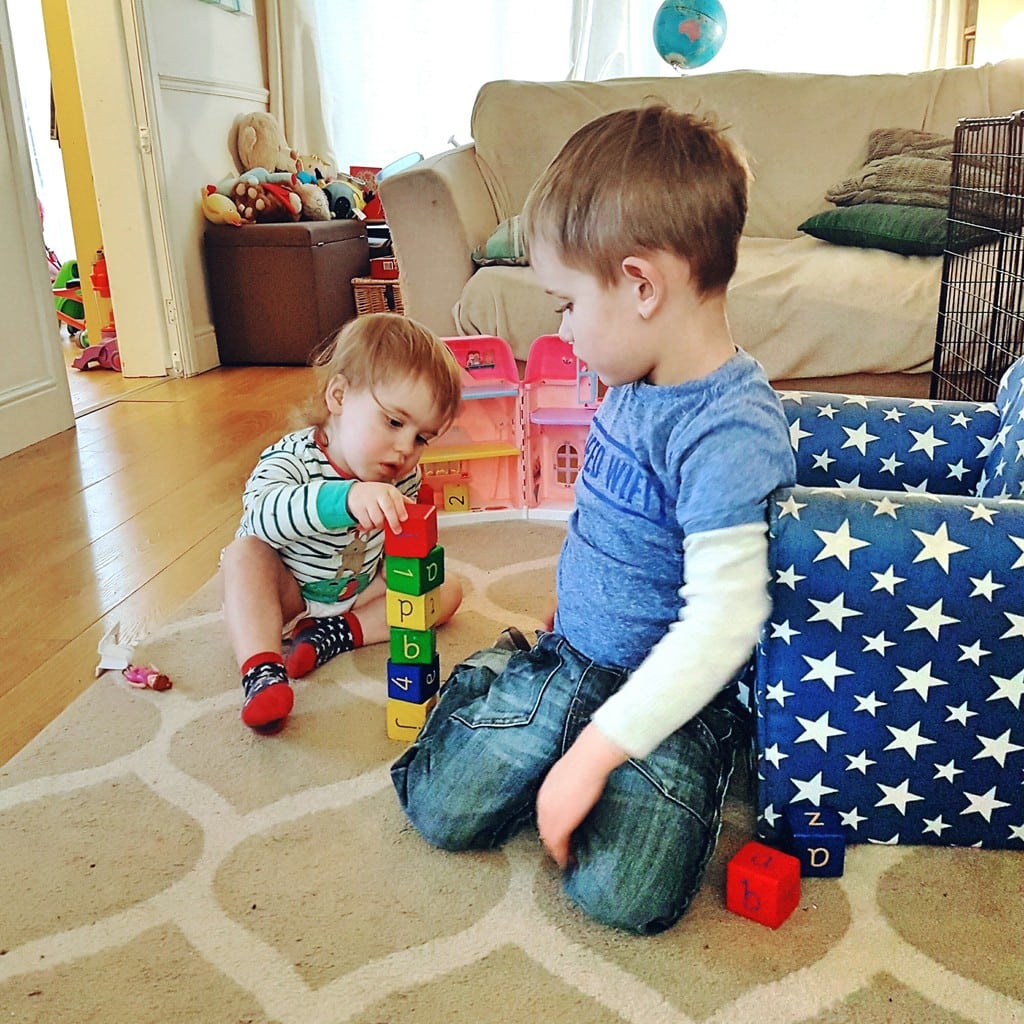 And then he adds a block and waits for her to take a turn.

I hold my breath. This has never happened before. Never once has he engaged in joint play – the kind of play that comes so naturally to his peers, to his sister.

“Now you put one H. We will build a tall tower!”

For the next few minutes, they take turns, Biggest giving instructions and narrating, Littlest following and steadying the blocks on her turn, the ones he can’t quite place perfectly.

I watch in silence and awe – their faces, the way they get excited as the tower grows, the way they both clap with exhilaration when it finally collapses.

And those dark questions melt away, overwhelmed by the love that radiates from them.

21 thoughts on “What if he never loves her?”