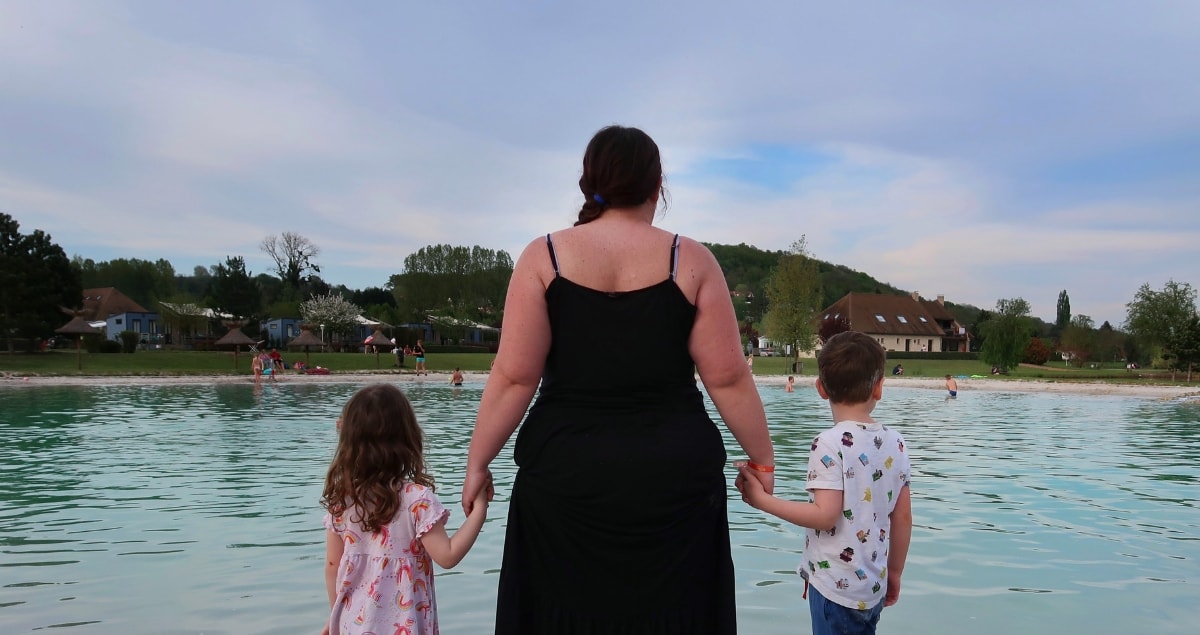 When I was seven, I had a ruptured appendix that resulted in peritonitis and gangrene. I was in the hospital for a month, had weeks off school, and even when I returned, I could not play outside or do PE (I liked that bit.)

While I was in hospital, I received a delivery from my classmates. The teacher had obviously dedicated a morning or afternoon to making cards with them. There were childish pictures on the front – flowers and rainbows and the occasional explosion. And inside, there were messages of goodwill – “We miss you!” and “Get Well Soon” and large curling script with children’s names, signed at the bottom.

I remember being terribly confused – and not just from the pain and medication – I had no idea why they would send me cards.

They hated me. I knew they hated me. There were one or two I could count on to be kind, only one I could call a friend and several who were outright cruel. The vast majority were indifferent though, tolerant to a certain point before they ignored or abandoned me.

It is my first memory of being sure that I was disliked. I still do not really know why they disliked me, but I know that they did.

On Tuesday the 23rd of April, I underwent an ADOS assessment for autism spectrum conditions. On Thursday the 9th of May, over two years after I was referred, I received my diagnosis.

Such information comes with mixed feelings. There is relief, of course. There are explanations, there are reasons – for at least some of the things that have always felt like failures.

There is hope. The pressure to conform, to go to certain places, to behave in certain ways, to make small talk and smile, to pretend I am not terrified, to act normal, to be normal, to appease, to blame myself, to relax, to snap out of it, to move on – it has lifted, just a little. And everything is easier, just a little.

There is also fear – assumptions about me will only be multiplied. Some will doubt my abilities, my autonomy and my intelligence. I fear that the knowledge will put many off from dealing with me, rather than inspire them to be more patient, to learn and understand. Will that little note on my medical records make professionals question me more? Will the act of disclosing my diagnosis to a potential employer hinder me before I begin?

I do not know.

I have advocated and fought for my boy since he was two years old. I have researched and listened and lived and breathed autism, for three and a half years, for him. I felt that switch in my head flip with the realisation that this was me too, that I felt this too.

That realisation has now been validated. There are those who ask “Why seek a diagnosis as an adult? What use would it do now? What would it change? Why seek a label when there is no support or benefit from knowing?”

Self-knowledge is a powerful tool. It grants us the power to view the past more positively. It makes the present more manageable and it promises a future of acceptance and self-worth.

Ten minutes after I received my diagnosis phone call, I told my son. His huge blue eyes widened, and his face lit up with excitement.

“So it is official! Half the family are autistic and half are neurotypical!”

It felt like I had given him a gift – the gift of shared neurology, of understanding. It makes all that went before worthwhile, half a life of what I thought was weakness, suddenly transformed into glorious strength.

And that is the value of an adult autism diagnosis.

12 thoughts on “An Adult Autism Diagnosis at 37”