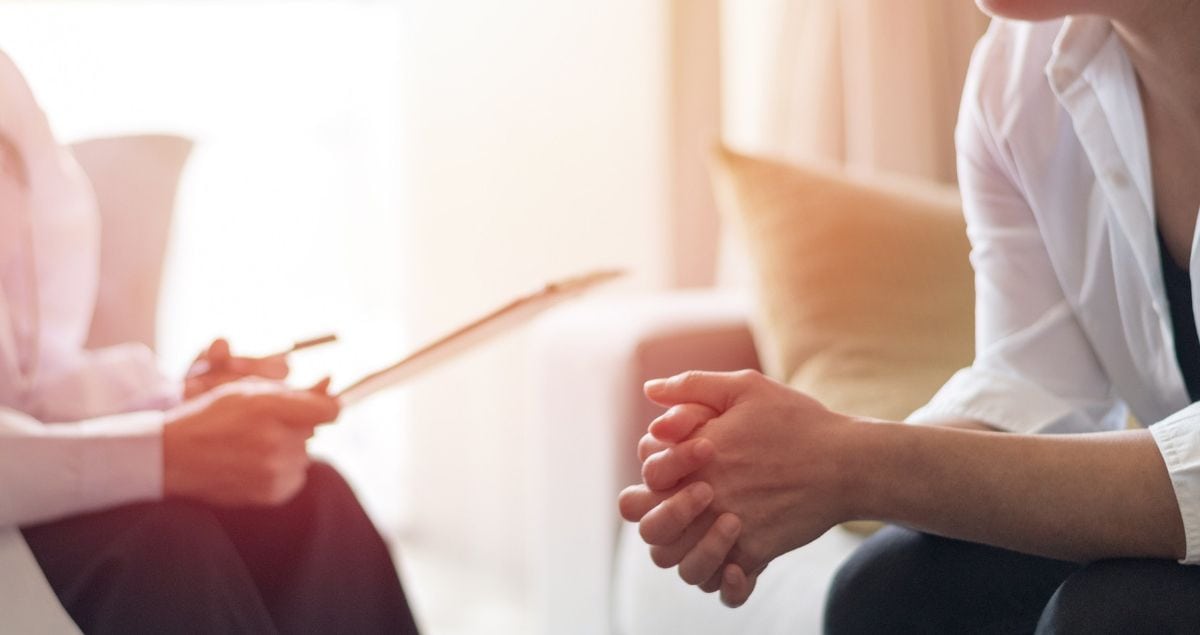 I first began to suspect I might be autistic about a year after my son was diagnosed. I have always had a tendency to obsess and hyperfocus on topics that catch my interest. Learning about autism, and adult autism diagnosis, was no exception. As a result, I read everything I could around the subject. And, as I read, I recognised myself.

At first, when I noticed these traits, I dismissed them. I had no language or communication issues (or so I believed) and so I thought there was no way I could be autistic. Throughout my life, I have experienced certain problems, most significantly related to anxiety, burnout and difficulty maintaining interpersonal relationships. But I had ALWAYS put these struggles down to weakness, or perhaps mental illness alone.

Then, I started to read and learn about women on the spectrum. Channel 4 was researching for a documentary and wanted people to take an online test that asked ‘How autistic are you?’ (I know, the title was problematic, but the programme itself ended up being better.) On a whim, I took the test.

I thought the test would show that I was very borderline – either just into the autistic bracket or just outside it.

But I wasn’t. I was significantly into the autistic bracket. There was much more to autism, and especially autism in females, than I had been led to believe. It is perfectly possible for a person to speak eloquently and be adept with language and still be autistic.

A few days later, in April 2017, I decided to make an appointment with my GP. This was the beginning of a lengthy diagnosis process. In April 2019 I was officially diagnosed as autistic. Below, I will share the steps and appointments I went through in order to get my diagnosis.

Before my GP appointment, I made sure I knew my stuff. I researched the provision for adult autism diagnosis in my county, phoned the National Autistic Society for advice and information about how adults are diagnosed in my area. In addition, I printed off common tests for ASD traits to show my GP.

I discovered that adults in my county were all referred to one specific Psychology practice and that they took on both NHS and private patients. When I arrived at the GP, I knew they would have the ability to refer me there as an NHS patient. I made sure I knew exactly where and how my GP could refer me.

Step 2: Research Your Symptoms and Traits

Unfortunately, ideas about autism, even amongst professionals, are still tied down by stereotypes. I do not fit the usual stereotype of an autistic person, and so I expected that the GP may be sceptical. Therefore, I made sure I had every scrap of information about how autism presents in women, and I printed off some examples and made notes about where I thought I fit in. Here is a list of some of the most thought-provoking and useful material that I found:

Females and Asperger’s: A Checklist

The Women who do not know they are autistic

How it feels to be diagnosed with autism later in life

It all made sense when we found out we were autistic

The first step in my path to diagnosis was my initial appointment with the Psychologist. This took 6 months to come through and you can expect a similar wait just for initial appointments all over the country. The first appointment is to determine if you should be put forward for further sessions and a potential diagnosis.

The appointment lasted about an hour and consisted of a long, fairly informal chat with the psychologist about my life, difficulties and why I thought I was on the spectrum. Again, the research above proved invaluable and I made sure I had a list of bullet points for things I wanted to discuss.

At the end of the appointment, I was told that the psychologist suspected that I may be autistic and that I would be put forward for a diagnosis. I was also informed that the waiting time for that was 18 months. Times vary from county to county but many have long waits. From GP visit to formal diagnosis took a little over two years for me. That kind of wait is common. During the wait, I was offered two further sessions with a psychologist, one of which I could attend.

Any autism diagnosis will likely take on aspects of either the ADOS or DISCO diagnostic methods, or a combination of both. I tried to research what both of these methods might involve but I did not find much specific information. There was a reason for this: in order for the tests to be accurate and give a clear pictures, patients cannot know every detail of what they will be asked to do.

In my diagnosis interview, which again lasted just over an hour, I was asked a lot of questions about my life and experiences. I was also asked to complete short tasks involving certain objects and scenarios. That is all you really need to know. I would avoid trying to find out more about the specifics as they will cause you to second-guess yourself.

Step 5: A Reative or Close Advocate

It is highly likely that those making an adult autism diagnosis will need to speak to someone other than you, in addition to your diagnostic interview/s. Ideally, that person would be a parent. As my parents do not live in the county, I took my husband.

This person will be asked questions about your childhood (if they can answer) and about your behaviour and difficulties. I made sure that my husband was familiar with the research I had done and my reasons for seeking a diagnosis. I told him to be completely honest about his experience of living with me for 15 years.

Two weeks after my diagnostic interviews, I received feedback. Some places do this on the same day. My feedback came via a phone call, as the offices were quite a drive for me.

Within the first few seconds, I was told that three separate psychologists had agreed that I was on the autism spectrum. I was then given advice about how this would affect me, information on sessions that they were running for autistic adults, and told that my GP would be informed of my formal diagnosis.

I was also told that I would be sent a longer report on my strengths and weaknesses, but that the wait for this was 8-10 weeks and, as of publishing, I have not yet received this.

Persuing an adult diagnosis was no easy task. I had to be extremely proactive and make sure I knew the details of the process, and what I wanted to get out of it, inside out. When I make a decision, my obsessive tendancies work in my favour. I tend to be very stubborn and determined about persuing the course of action.

Many autistic adults will find this process extremely challenging and will find fighting through this system almost impossible. Hopefully, the above insight will help some people who feel a little lost at the prospect of getting a diagnosis.

For more about my diagnosis journey:

Schrodinger’s Autism: What happens when I open the box?

I Can’t Just Say “I am Autistic“

An Adult Autism Diagnosis at 37