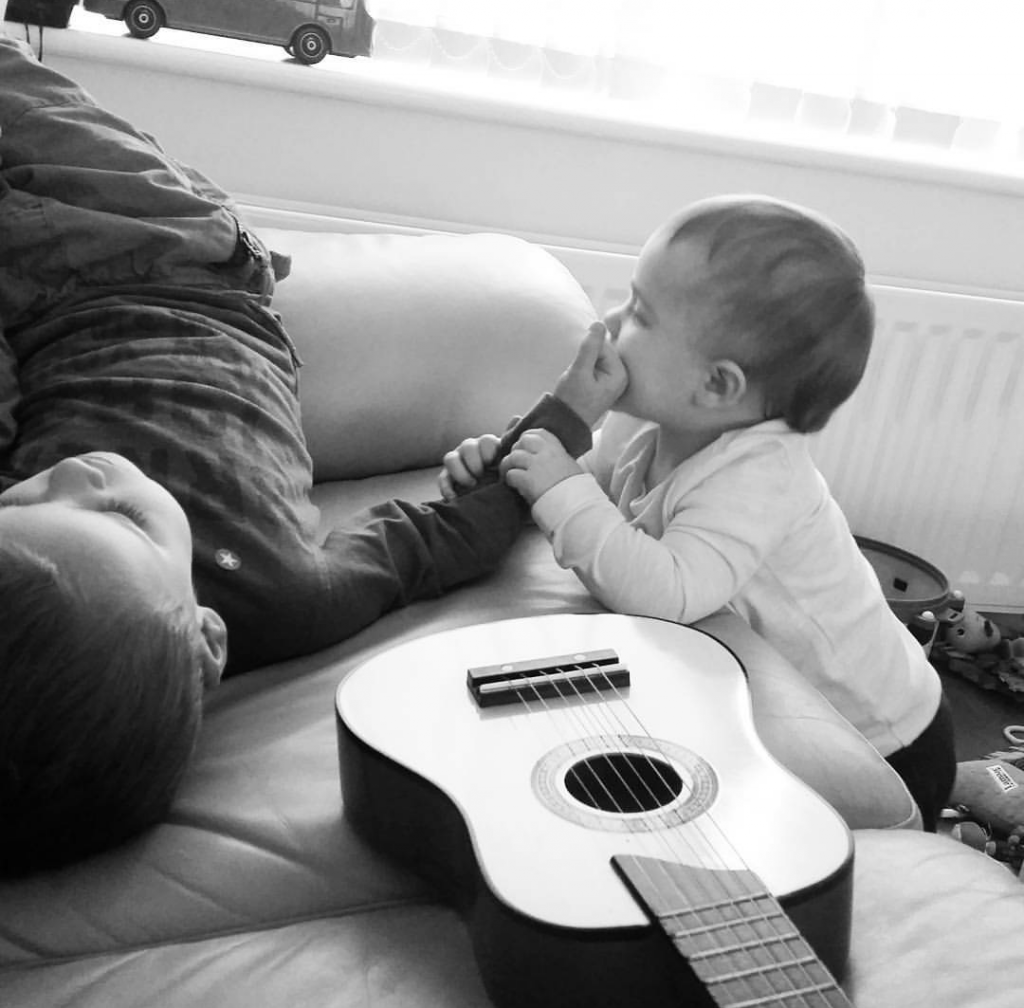 My second child, a girl, was born in January 2015. I felt the same instant rush of love I felt with my son two years previously – the same desperate need to protect, whatever the cost. Though, I know, this doesn’t always come at first.

My daughter cried. A lot. She had severe silent reflux and would sometimes scream from 2pm until she finally wore herself out at around 11pm. It broke my heart – but I found it hard to… enjoy her…in the same way my little boy brought joy with every new thing he learned. He found it incredibly difficult. He cried whenever she cried, retreated into himself.

And then, when my daughter was only 6 months old, we realised there was something we needed to address with our boy – peculiar ways of speaking (which I still think are wonderful) obsessive behaviours, developmental delays with his fine and gross motor skills.

In August, he was diagnosed with Autism. We are still awaiting the results from his genetic tests. That knowledge has hung over me for 3 months. For 3 months, it has felt like it has been harder to catch my breath – like I imagine being at high altitude might feel. It still feels that way. I am not sure it will ever stop – when the results come, when he’s a grown man.

I felt unbearably guilty. Guilty because my son needed me, all of me – I thought, and I had brought another little human in the world to disrupt his routine and take away the support he needed 24/7.

Unbearably guilty because my daughter was my child too. I should love her the same. I shouldn’t resent her needing my time, resent her. But I did. Just a little bit. I am not proud. I was terrified for my little boy and I just wanted him in my arms all the time. Often I couldn’t hug him at all because his sister needed me and he wouldn’t come near me while she was there.

There’s a poem that does the rounds when you are expecting your second child called ‘Loving Two’ . I read it when I was pregnant and it comforted me. But as the situation developed with my young children I began to fear that I would never feel the way it said I should.

My son needed me so much – would I always feel like I wanted to prioritise his needs, but couldn’t, then feel guilty, then rush to my daughter, then feel resentment that I was so torn?

And then, just a few months ago, my son made my daughter laugh. Not just a giggle, but a long, drawn out, belly laugh that made her little face turn pink with joy. Her laugh made him laugh and so he did it again. And she laughed again.

My daughter laughs often. She slides around the bath like a wet ferret, giggling uncontrollably to herself and hissing and clicking and clacking and gurgling as she learns to use her voice. And I love her. Desperately, madly – as my child, as a person.

I love the way she loves my son – another who will love him unconditionally and maybe help to alleviate the loneliness I fear he might face. He still struggles with her. He doesn’t understand her, I think. But we are moving forward together and his acceptance is coming slowly.

For an update on this story you may enjoy ‘What if he never loves her?’ 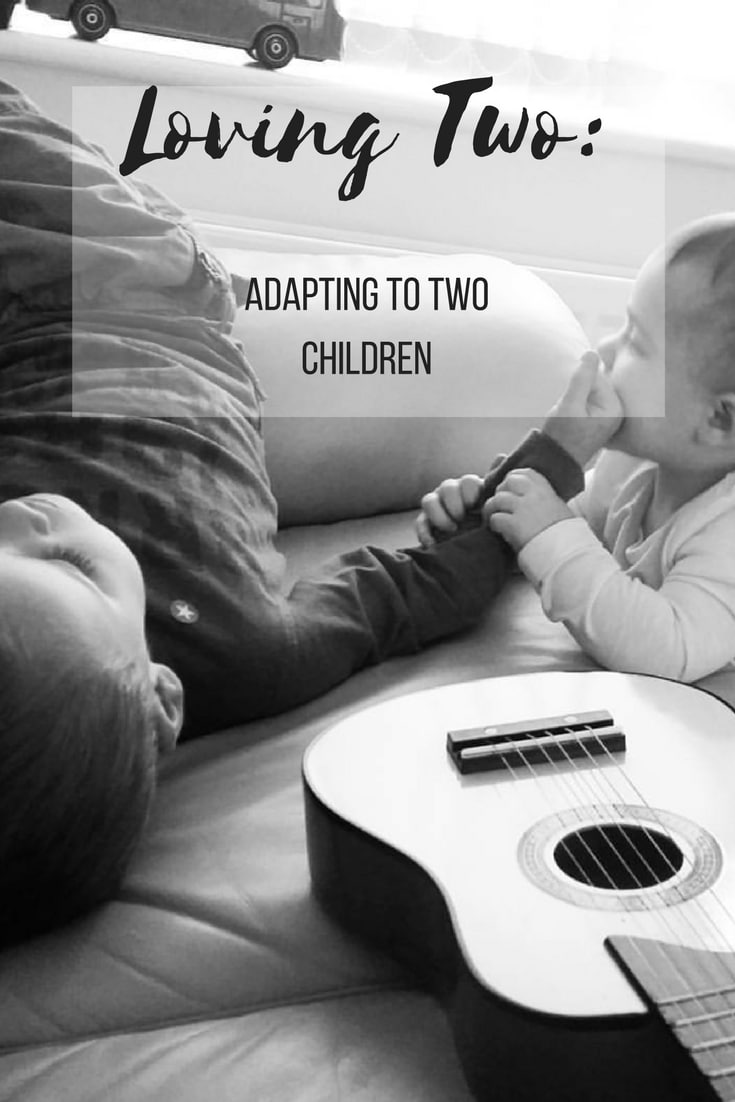