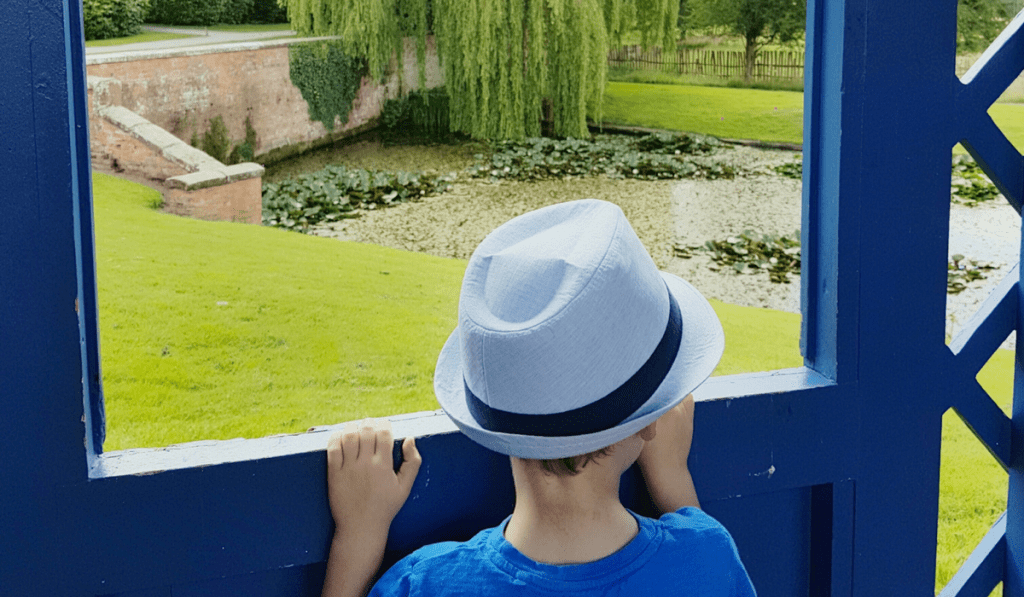 Not to mummy. Not to daddy. Not to Little Bean. You are our whole world and everything in it. Each eccentricity, each little quirk and trait – they are the rich and joyful substance of our lives. We know no ‘normal’ but the world we inhabit with you. And, to us, it is perfect; we would want no other.

Not a single being on this earth is exactly the same as another. However close or far apart someone else’s life seems, there are always things that we will struggle to understand about each other. That is a reality of what it means to be human.

But your differences begin to stand out more and more, every day; the cloak of your youth is beginning to lift and your peers are starting to be aware of behaviour that is strange to them.

I see the glances from parents as they notice the stiff, bright lip of your nappy creep above your waistband. Very soon, you will be four. Too old, those glances say. He is too old to be in that nappy. I wonder why his mother hasn’t made sure he is potty trained before now.

I was once told that there was no such thing as a child who was late at developing the skills to potty train – not if they could speak and understand asking for a potty. Past two years of age, they said, it is a reflection of the parent’s laziness, not the child’s inability.

And I felt the burn of shame, despite the knowledge that it was not true boiling fiercely and silently within me.

In the supermarket, a slightly older boy and his brother are wind-milling and skipping around their mother. They wander over to you, and he speaks.

“Hello! I am Sam and that boy over there is my brother!”

You stim, squeeze your hands close up to your eyes and contort your face as if you are in agony. You are so excited that he has spoken to you. You gesture towards yourself, clumsily, your whole hand forming a point.

“This boy… this… boy… this boy is H’s brother!” you struggle to get your words out. I recognise all the quirks of your conversation. You have mimicked what he has said, the information he has provided, but you do not understand the purpose of the conversation.  Your mind follows a slightly different script.

“Bye!” he yells again as he runs off. You stim again, still so excited. You do not understand the rules that were broken, the judgements that were made, even from so a young mind. You are still just delighted that he spoke to you. But one day you will know.

And my heart could almost break, sweet boy.

My heart could break to see your desperate desire to join in be so thwarted by the quirks that make me love you all the more. The conventions of conversation come so easily to others; it is almost impossible for them to imagine a world where those unconscious rules are so alien. 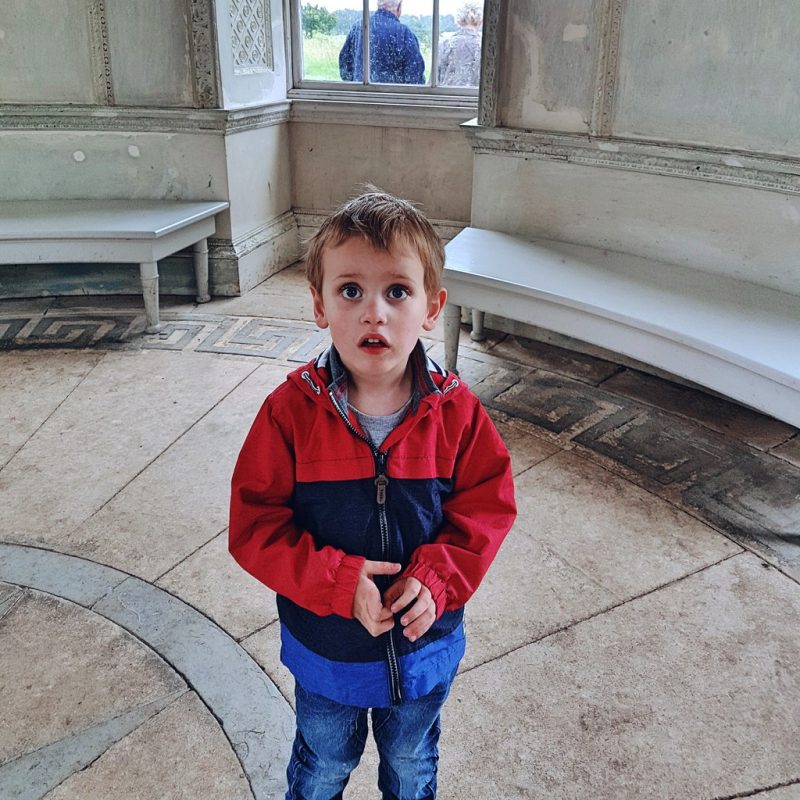 The children at nursery are afraid of your stimming.

They think you are angry with them, or aggressive – when the opposite is true. You are delighted by them, by everything they do, by every word they speak to you, by everything you observe and learn from them.

I wish I could show them, I wish I could explain that you are so sensitive, so kind, so desperate to be their friends, that if they could just accept you, accept what is strange, their lives would be so enriched by having you, being with you – but they are only three and four. There is no way to force that understanding. Only time, and patience, and failing – failing many times – will eventually lead you to those who will see what I do.

And this is just the beginning.

Sweet boy, truthfully, what hope do we have of sparing you from these judgements? There is not enough opportunity, enough time in the whole world to educate all of those who would flinch at your exquisite oddities.

There is no way that autism can ever be wholly accepted, no way there can ever be enough awareness – because the majority will always be less aware of the minority.

But I hope by writing, by fighting, by helping you carve out a well of understanding, as you grow, there might be less fear, less judgement. And, precious child –who will know what it is to be different more than most – I can help you learn to accept others in all their glorious uniqueness.

And the world will be a better place for your presence in it.

To read more about our autism journey, you may wish to read ‘Autism? More like bad parenting’.