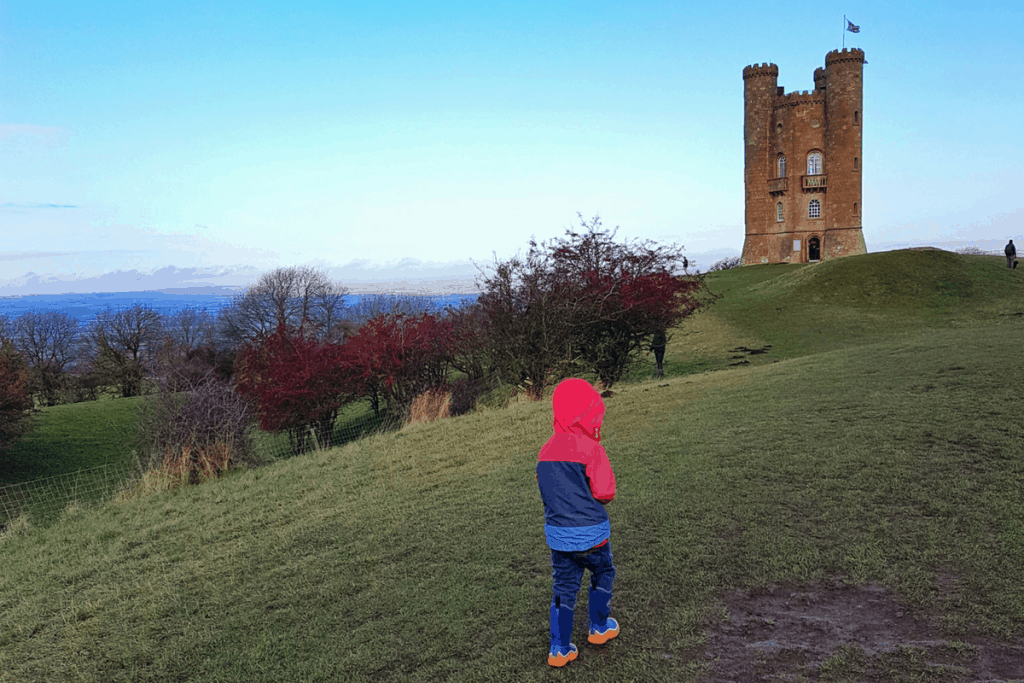 You encountered me and my children in a clothing store in a quiet Gloucestershire town a week or two ago. I was with my four-year-old son and my nearly-two-year-old daughter. Shopping for clothes is something I very rarely do these days, but unusually for me, I had a Christmas party to go to that night. It was one of the first times I had an opportunity to leave the house without children in many months – years even. But that is another story.

I could easily make this about autism.

The obsessive behaviour you saw my son display, his inability to recover from the events that took place, even days later – there is no doubt that autism played a role.

It could have been anyone.

My son loves things that spin. The shop in question has a spiral spinning charity money box – the kind many children love to watch as the coins spin round and round. My gorgeous boy is obsessed with it. I usually remember, when we go to this shop, to bring coins with us. He would happily watch those two pence and penny pieces keep spinning for hours and hours, stimming excitedly as they crash into the collection below. 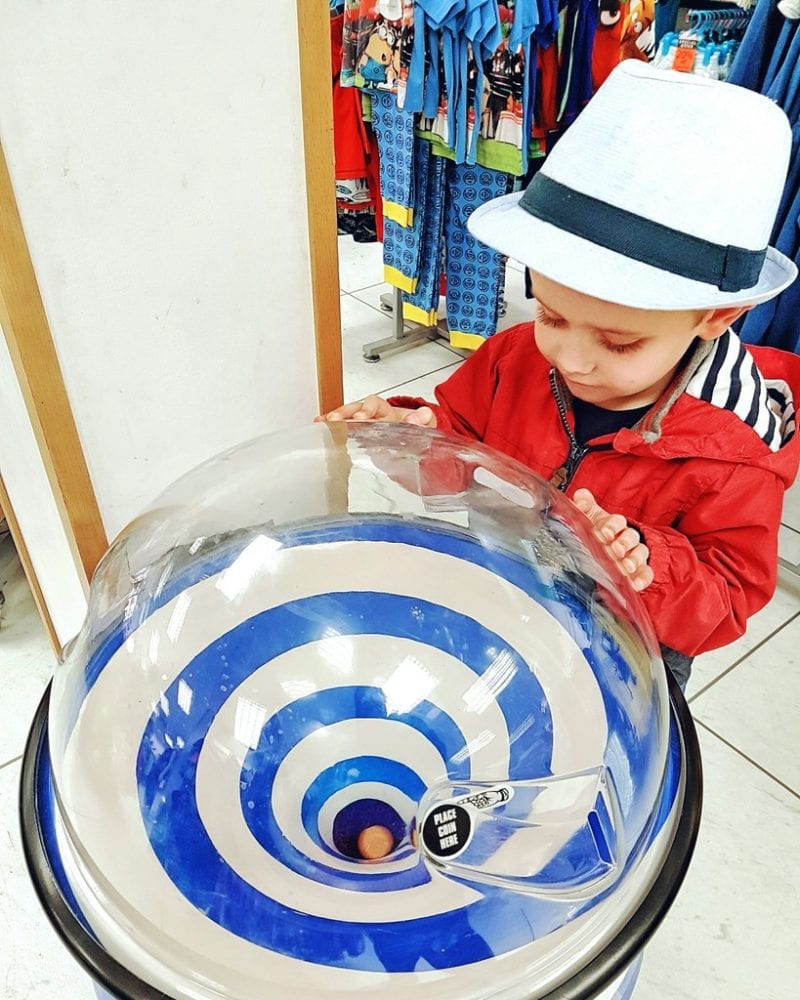 When I forget to bring change, he usually collects pennies from the tray on the cash desk. They are for another charity but if he has no coins to spin he will scream and scream. Not because he is spoiled – but because it is a routine that he must follow, that he cannot break.  The staff are kind and indulgent. They let him take a few pennies, transferring them from one charity collection to another. While we are there he may use thirty pence, watching each penny delightedly as it spins.

I regularly put as much money as I have in each charity collection to make up for his need to watch the coins spin.

There is very little time to shop. My daughter is already restless, pulling clothes from their hangers. I can see my son across the way, hear him flapping as each coin whirls round. But then I hear something else – a sob.

As I look over, I can see him by the cash desk, face twisted in despair. I hear snippets of what you are saying…

He runs to me, inconsolable.

“Gorgeous boy, what is wrong?”

“That man…that m m man. He said I was naughty. He said I couldn’t spin the coins!”

“He was stealing from the charity box.”

“No, he wasn’t. He likes to watch the coins spin. He moves them from the tray to the other collection box. The staff know he likes to do this. I always add more coins for both charities. It keeps him happy and neither charity loses out.”

“That’s not the point though. It’s the principle. You’re not teaching him right from wrong. You’re teaching him that it’s okay to steal from charities.”

Let me tell you something about the parents of the little boy you made sob and sob.

Once, after an anniversary dinner, they realised that a £60 bottle of champagne had been missed off their bill. Great, free champagne? No, they walked the twenty minutes back to the restaurant and paid for their champagne.

When visiting a primary school open morning, that little boy’s mother noticed that he had taken a skipping rope from the play room and placed it in the buggy. Even though they were already home, they walked back to the school. Even now, he talks about it all the time, so thrilled was he to learn the lesson.

“We took the rope back mummy, didn’t we? I accidentally took it but now they have it back and that was the right thing, wasn’t it mummy?”

That little boy’s parents have been teachers for over a decade. They have a duty to set a good example to the children they teach. Social, moral and ethical standards are a part of every lesson, a part of life. Those kinds of values are ingrained in them, and ingrained in all they pass on to their children.

That little boy’s daddy is the most principled, honest and kind man I have ever met. He is patient and considerate in every aspect of his life, in every dealing with his children. And they adore him. I cannot think of a better role model.

That little boy’s future is uncertain. He may not be able to lead a fully independent life. He may not understand all the lessons we teach, all the examples we lead – because his needs are complex and unpredictable.

We had to leave the shop. I had no dress for my party. He still won’t go back in. Any break from routine, any strange circumstance, it will take its toll.

And I just wanted you to know. It’s the principle of the thing.