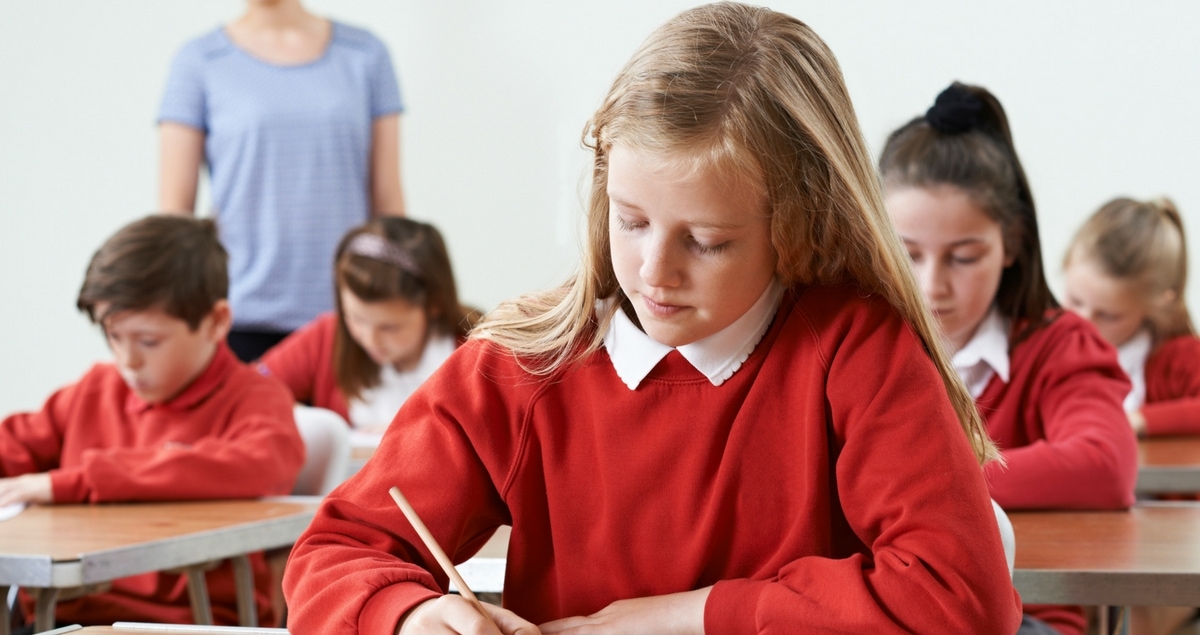 Both the Guardian and the TES have recently published articles that included the statistic that 57% of teachers believe that SEN in schools is being misdiagnosed. Even worse, the articles then went on to reveal that “nearly two-thirds (64%) thought that some parents who have a child with a learning issue that could be addressed by a teacher are too quick to want a medical or psychological explanation, and 38% agreed that some parents who push for their child to be recognised as having SEN do it to help their youngster gain a competitive edge in tests and exams.”

There is a huge issue undermining the findings in the articles here –  private assessment for dyslexia allowing pupils to get extra time in exams. The article cites statistics relating to extra time in exams in the private sector, compared with the state sector, and of course the fact that many more pupils in private schools have extra time seems to support the opinion above – that pushy, wealthy parents can ‘cheat’ the system and get diagnoses, even if they are not necessary.

I have been present in staff rooms and meetings when news that a student now has a dyslexia diagnosis has been announced. “Oh, so and so gets extra time now. Mother paid for the dyslexia test.” I could only assume from the eye-rolls and tone of voice that we were meant to think that little so-and-so had a pushy mother who should just accept that their child is a mediocre student and move on. But, in a way, whether private dyslexia assessments are fair is not the issue.

The issue is in lumping all SEN together and using the extra time statistics to justify the opinion that many SEN parents are ‘pushy’ and are obtaining diagnoses for their children unnecessarily to get a competitive edge in exams. This is hugely misleading. Whether dyslexia assessment is fair and needs to be reviewed is an entirely separate issue. Certainly, the idea that it is unfair is present among teachers – and this probably accounts, in part, for the statistics above.

But to make no distinction between this and other SEND diagnoses is ambiguous to the point of deception.

Students with other learning issues like autism, ADHD, PDA and SPD are already subject to stigma and judgement in schools and society alike. Ideas like “we didn’t have all this ADHD and autism in my day” and “It’s just bad behaviour” are still worryingly prevalent. Prejudice like this make life difficult for people with special needs and their families every day.

I have witnessed it. To a certain extent, I participated in it – because I didn’t know any better. When it was announced in a staff meeting that a student had a sensitivity to clothes, and should be allowed to remove their school jumper, I felt the disdain spread throughout the room. I saw the raised eyebrows. I heard the murmurs of discontent. I probably joined in, expressing the idea that it was unreasonable, that it would cause uproar amongst the other students. I probably hoped that I wouldn’t teach that student so that I wouldn’t have to allow the rule to be relaxed.

The reason for this attitude is easy to explain: I had absolutely no idea what sensory issues could be like for a child with autism or SPD because at no point in my career had my training adequately prepared me.

These two issues – the fact that private dyslexia assessments muddy the waters and that SEN training is inadequate in many schools – completely undermine the statistics cited. I have been on both sides of this debate. I was a sceptical teacher and now I am a ‘pushy’ mother. SEND parents use every ounce of their strength in fighting for their children. The process is hideously unfair, under-funded and complex. Parents are often left feeling that no one cares for their child but them, there is no one else to fight their case. Often, they must go to court to get the provision they are entitled to.

If we are pushy, it is because an overly complicated and flawed system has forced us to be so. If some children fall through the cracks, and if those children are often from less privileged backgrounds, it is because getting any help is made almost impossible. It is not because ‘pushy’ parents have deceptively gained the resources they should have had. Teachers do not have enough training. Parents may not have the education or resources to fight. Children slip through because getting adequate support is so hard and there is no one to fight for them, not because it is too easy.

Pushy parents aren’t exploiting a flawed system. A flawed system means that parents are forced to fight, tooth and nail, to make sure their child gets the support they need. And to label that fight, that ceaseless drain on our emotional and physical resources, as ‘pushy’?

It is unfair. It is misrepresentative. It is insulting. 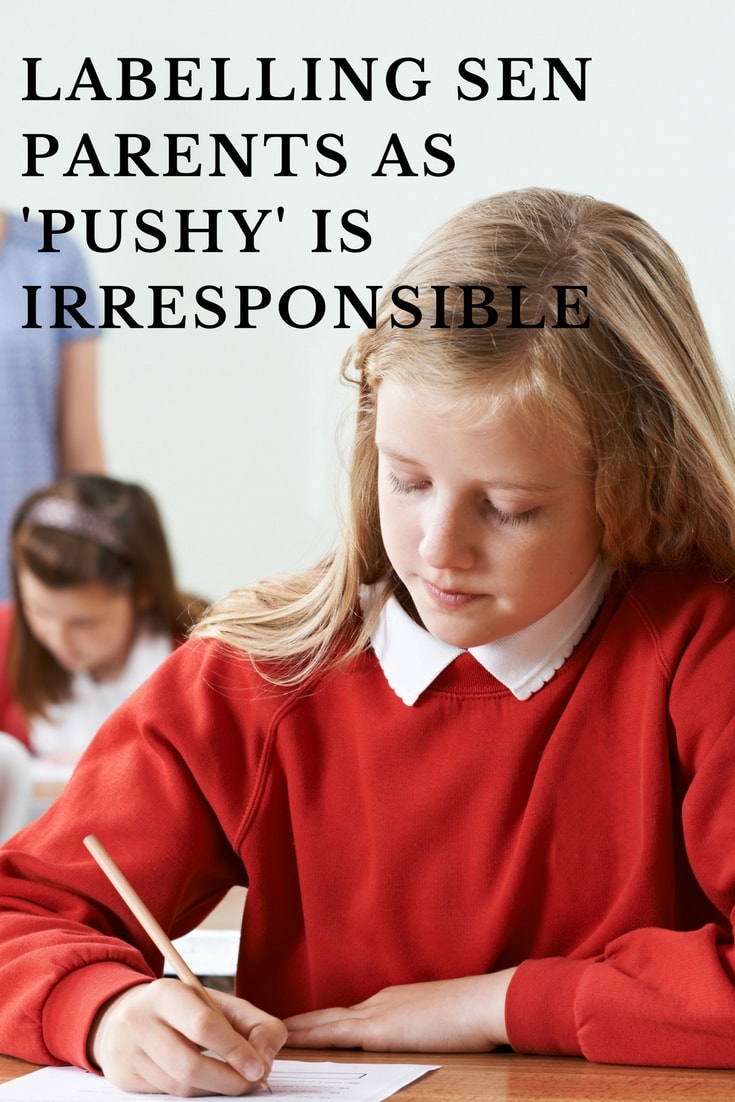