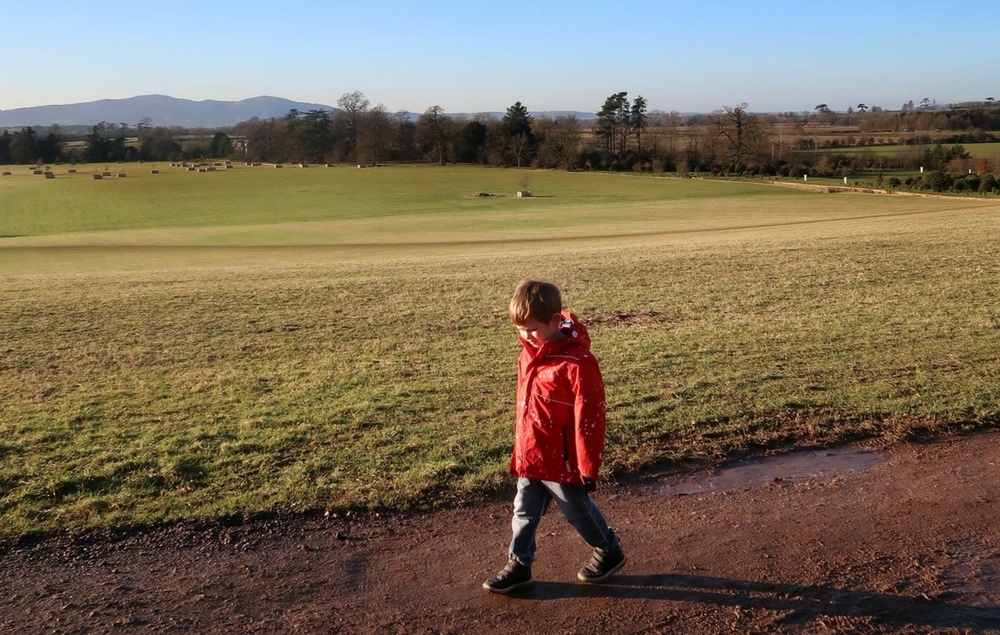 It’s not enough to be a dedicated parent, to give your all, to never give up, to fight tooth and nail, to bleed for every scrap of help, every ounce of support. It’s not enough.

Because the paediatrician says one thing and the LEA another and the OT knows nothing about the report that the paed said would go ahead and the person on the phone is rude and obtuse and the Headteacher is asked by the medical team if the SALT is involved, thought the medical team referred there nearly three years ago.

And all the forms that arrive are repetitive and absurd – pediatrician and EHCP and DLA from HMRC and from LEA and CDT and ATS.

‘Describe any communication difficulties that your child has.’

I have two lines to answer – and the piles of reports from Speech and Language and the Autism Team and the Educational Psychologist lie next to my pen and I must condense them, condense the struggles of my child into two little sentences – because heaven forbid that someone else should read a report or the dozens of pages, dozens of observations, hundreds of hours, thousands of words, that exist about my child, that lay all his weaknesses bare and show so few of his triumphs. Heaven forbid that someone else should live, eat and breathe this, should own it, as we do. 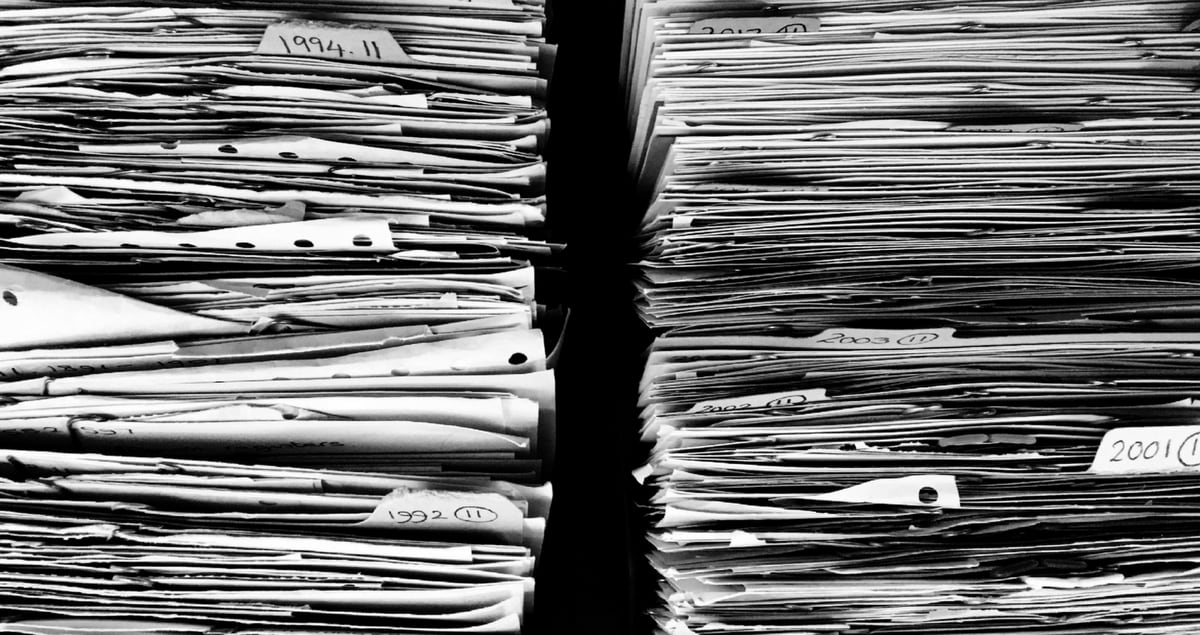 It’s not enough if you find someone on your side, if they finally get it and make your child’s life a little bit brighter.

Because the paediatrician cannot decide what to do and tells you on Monday that the referrals are through and a week later that it would he best to hold off and transfer to another county.

Because they do not have funding for full one-to-one and the process to get more support takes six months and twelve forms and four dozen meetings and still they reject almost all as a matter of course because the government says we must not spend. We must not spend money on children who desperately need it, on making their futures stay bright.

It is not enough.

It is not enough to have parents who care, who fight to the death to get what their child needs, who phone and chase and attend meetings and fill in forms and worry and sweat and lie awake at night.

It is not enough that I would do anything for my son, to make his life the best it can be, to help him learn and grow, to ensure he is happy.

It is not enough. And he is just one boy, with one EHCP, one school, one peadiatrician, one LEA.

They are not enough.

14 thoughts on “It’s not enough – a rant on SEN processes and provision.”