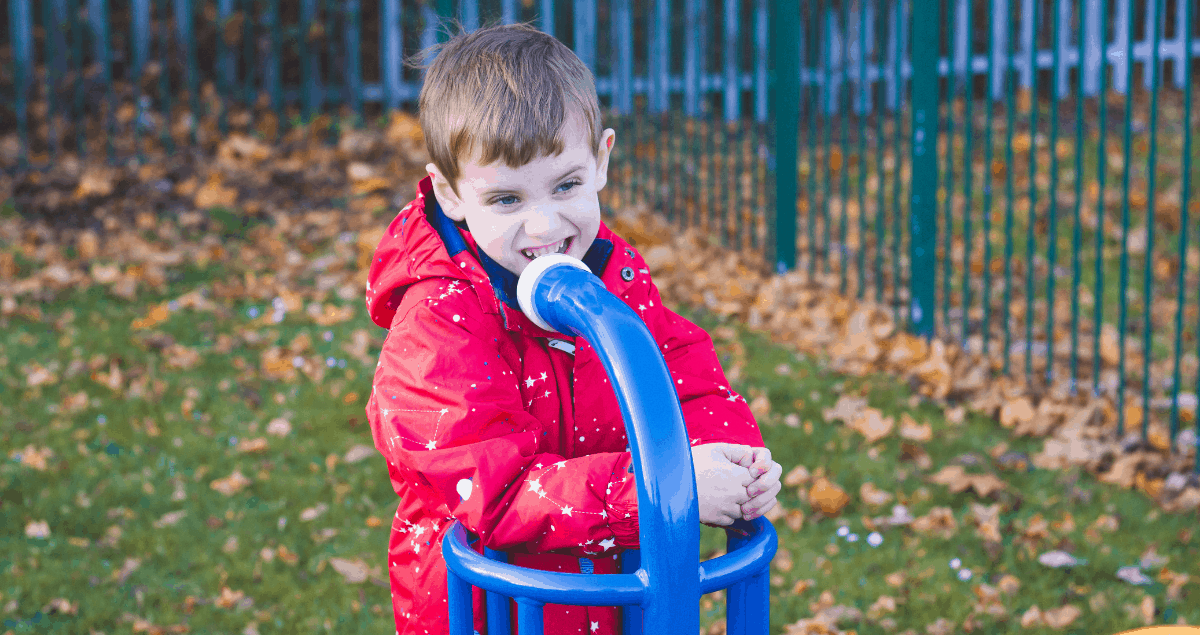 At the school Christmas Fair, on benches decorated with red and green, a boy is howling and screaming at his little sister. You may see his mother, whispering into his ear, holding him tight, as he flinches and kicks out and wails. The small girl beside him is sobbing. The mother and father try to comfort them both, but the upset only escalates. Each sob from the little girl makes her brother jerk and shriek.

But you only saw the end – the tip of what lurks under the surface.

You did not see the first scream. The scream that came before they even left the house.

“But, but…. A fair has rides…how is it a fair if there are no rides?” The boy’s voice is trembling. He is caught between anger and misery.

“It is a different kind of fair sweetheart. A funfair has rides and amusements. This is the kind of fair where we go to buy things from tables and play some games inside.”

His agitation is tangible. From his damp eyes to his furrowed brow and gritted teeth, to the jerks and flips and grimaces contorting his small body, every part of him is governed by distress.

“Bubba, I know. Fair has lots of meanings though. You can have a bus fare too – the money that you pay – though that one is spelled differently. And it can mean beautiful. I am sorry that I did not explain the right kind of fair. I know why you are upset. But this kind of fair will be good too. Your friends and Miss C will be there. Do you still want to go?”

The little boy loves language. Words with different meanings and spellings delight him. He is distracted from his pain enough to answer, enough to want to go.

The mother and father walk to the school with the little boy and his sister. They are wrapped up warm in coats and hats and gloves. The boy is not himself. The upset has dampened his spirit. His eyes are dull and wary. 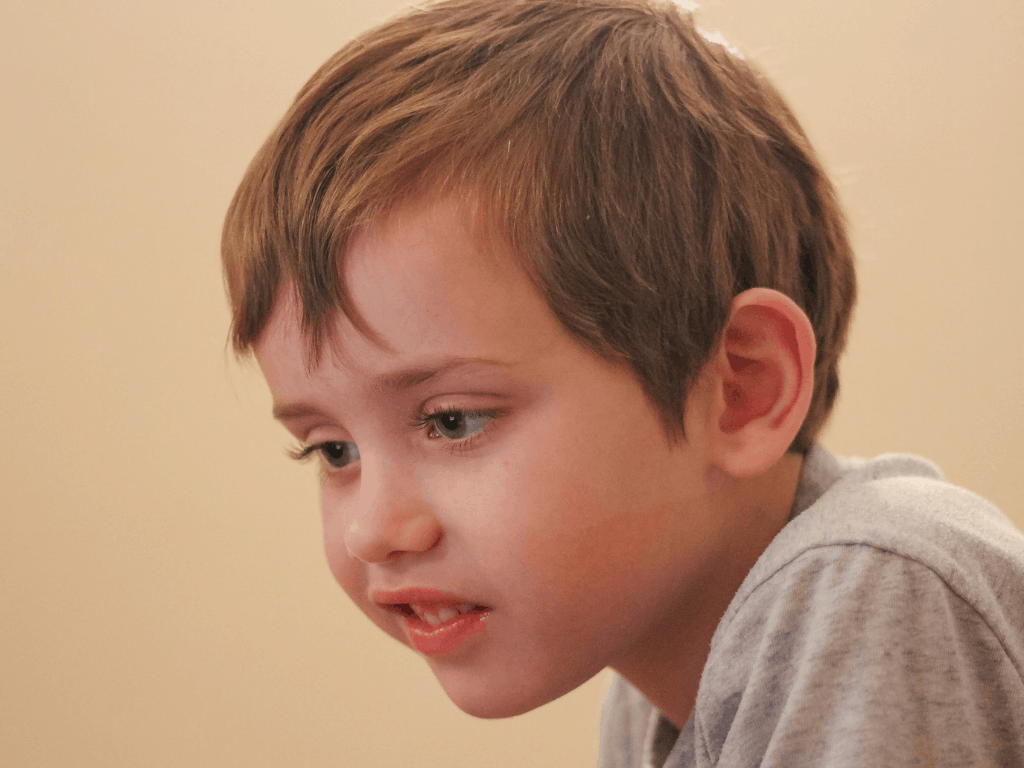 “You are sure that we are not going to school to stay?”

“No poppet, it is not a normal school day. It is the weekend. Look. You can see the people going to the fair. No one is in uniform.”

He relaxes, a little, until they reach the queue. Then comes the next scream.

“Why are we standing here?! I thought this was the fair! I want to see the fair.” His mother struggles to explain again, to calm him, until they reach the entrance. It is busy. There is barely room to move along and the buzz of chatter and children is all around. The boy runs straight to Santa’s Grotto, to the front of the long queue. His mother has to chase him and bring him back. He is already sobbing, for the third time.

“Sweetheart, you have to queue to see Santa. You cannot just run to the front.”

“That was not Santa. That was a man dressed like Santa!”

“E, shhhh now. I know. But lots of people like to pretend. We must not shout that.”

The mother kneels down and whispers into his ear. She tries to explain in a way that means he will not rant and wail and tell those queuing about his discovery.

“Now, do you want to queue and wait to see the dress-up Santa?”

“No! No, I don’t want to wait!” Again, he is crying. His little sister watches, wide-eyed and silent.

The family head to the large hall to find some Christmas treats. Cake is so often a saviour when a trip seems lost.

For a little while, the boy is happy, eating his cupcake. School friends stop to say hello and wave. But each greeting is a burden to him, a demand to stop eating and reply. It is too much. He cannot. He retreats into silence and ignores them.

Across the bench, another child has a can of Pepsi.

“Errrrrrr!” The twitches and flinches and shouts begin again. “He cannot have that! That is not for little kids! Why does he have that?”

His mother’s cheeks flush. She is too embarrassed to speak aloud so she calls him to her and whispers. “Some children are allowed Pepsi, sweetheart. If their parents say so. It might be a special treat, or he might just be allowed it. Different families have different rules.”

“But it is bad for him! Why would they give him something bad?!”

“Shhhh! Shhhh! Ahhh but cake is bad for you too. But I let you have cake sometimes. Now listen you must stop shouting about it. Would you like them to shout that you cannot have cake?” They boy looks horrified.

The boy relents but the distraction of the cake is used up and he is a bundle of nervousness and anxiety again.

The family try to enjoy the fair. They greet the people they know and the boy is delighted to see his helper. But there is too much noise. There are too many things that need explaining, too many waits in line, too many games of chance without guaranteed prizes. In line for his tombola prize, the boy cracks and splits all over again.

When the prize is given, a bag of sweets, he must eat them right away. His parents take him back to the hall with the decorated benches. He is close to tears again as his mother opens the packet.

“Ok sweetheart. Here is your prize.”

And so we are back at the beginning again, as his sister takes a sweet and the boy growls and shrieks.

The little girl wants to have her face painted but the mother knows her brother cannot take much more. She knows the toll a million tiny things will take – though she is not sure how much is motherly intuition and how much is because she is a little different, just like him.

“H, mummy will paint your face when we get home. We will choose a design and make it look beautiful, ok?

The little girl nods. She has stopped crying but her dark eyes are sad. As the family leave, people stop to say goodbye. They know the boy well. They can guess what came before.

But to those of you who only saw the ending, who only glimpsed the tip of the iceberg, rising above the tumultuous sea –

These are some of the things you did not see.

If you liked this post, or want to learn more about our experiences with autism, you may like: