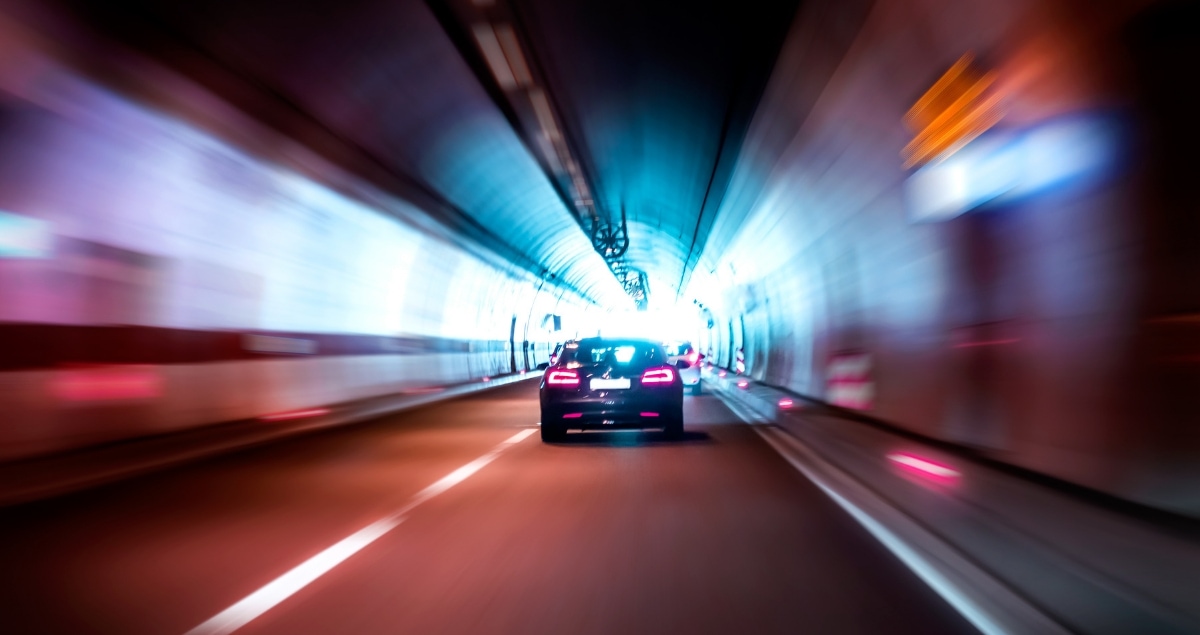 I passed my driving test on the ninth attempt. Yes – ninth.

Some of my best anecdotes came out of those tests. I once made Sarah Turner (of The Unmumsy Mum fame) properly laugh out loud with one of my driving test stories. I am quite proud of that.

On one test, I drove into the middle of a roundabout and burst into tears. It took the examiner a good twenty minutes to persuade me to move:

“Now Miss Mahony, yes you have failed your test…but we simply cannot stay on the island forever…”

I once attempted a three-point-turn and ended up the same way round because I forgot which direction I had been facing when I started the manoeuvre. (That is the one that gets the best laughs.)

When I finally passed, I had luck on my side. It was my last chance before my theory test expired (which I passed time without so much as cracking open a highway code) and I very nearly did not go. I just could not face another failure. But it was a nice day – perfect driving conditions – and my test was just before lunch. I was off to university in a few weeks and getting my license would likely be postponed by several years, or never happen, if I did not pass now. It was all booked, my parents said, I might as well give it one last try – and so I did. And I passed.

It was a nice day and the roads were quiet. The fact that it was “one last try” and it did not really matter now meant I was less anxious. I also got the least scary of the three examiners (one of them had started to actually scowl at me as soon as he saw I was his next candidate. It may have been the one trapped on the roundabout) and so my last-ditch attempt was successful.

After more than 200 hours of lessons, three instructors and two years, I could drive. My final instructor was so thrilled he did a little dance. He was a very patient and softly spoken man – just what I needed to keep calm and focus. I had been driving round with him, safely and with very few mistakes, for several months. He simply could not understand why I went to pieces during tests.

But I could – anxiety. It is always anxiety.

And I have been driving for 18 years with only one accident. I am cautious and a natural rule-follower – and I know my limits.

The DVLA was recently forced to back-peddle when it changed the wording of its policy to suggest that all those on the autistic spectrum should declare their condition. Of course, there was a fair bit of outrage in the autistic community, understandably, and they have since changed it back:

There is a strong possibility that I have high-functioning autism, sometimes still called Asperger’s Syndrome, and my long wait for an assessment is nearly over. But, if I am diagnosed, is there a chance that autism may have contributed to my struggles with driving?

Maybe. I have always been clumsy, always struggled with motor skills and things that require balance or physical prowess. That, however, is true of many neurotypical people too. The main contributing factor to difficulty has always been anxiety.

Driving is just one of many things that becomes a struggle when I am drowning in a sea of fear and doubt. At these times, driving increases my anxiety, and anxiety makes driving harder, and I am caught in a vicious, exhausting circle.

The only accident I have had was a significant one. It came at a time when I was supremely anxious, and in fact, I had a significant breakdown just a few months later. I had counselling and CBT therapy which, ironically, I had to drive to, meaning the act of getting there actually unbalanced any benefit I got from going, I think.

When I have my darkest moments, I cannot, I will not drive. I did not drive to work for 4 months when I had my worst period of anxiety. My body and mind would not let me.

Is this overwhelming anxiety a facet of autism? If I am diagnosed, there is no doubt that the two are inextricably linked.

But my motor skills, my strengths and weaknesses, my anxieties and struggles, they are also unique to me. We are, all of us, a unique combination of genes and experiences, interacting and diversifying to make us ourselves.

I have no doubt that many autistics are superior drivers. The DVLA right to change the wording back.

As for whether I will tell the DVLA should my diagnosis finally happen next month – well, I think I will just consider that when I get there.

2 thoughts on “Driving Me Up the Wall – The DVLA, Driving Tests and Me”