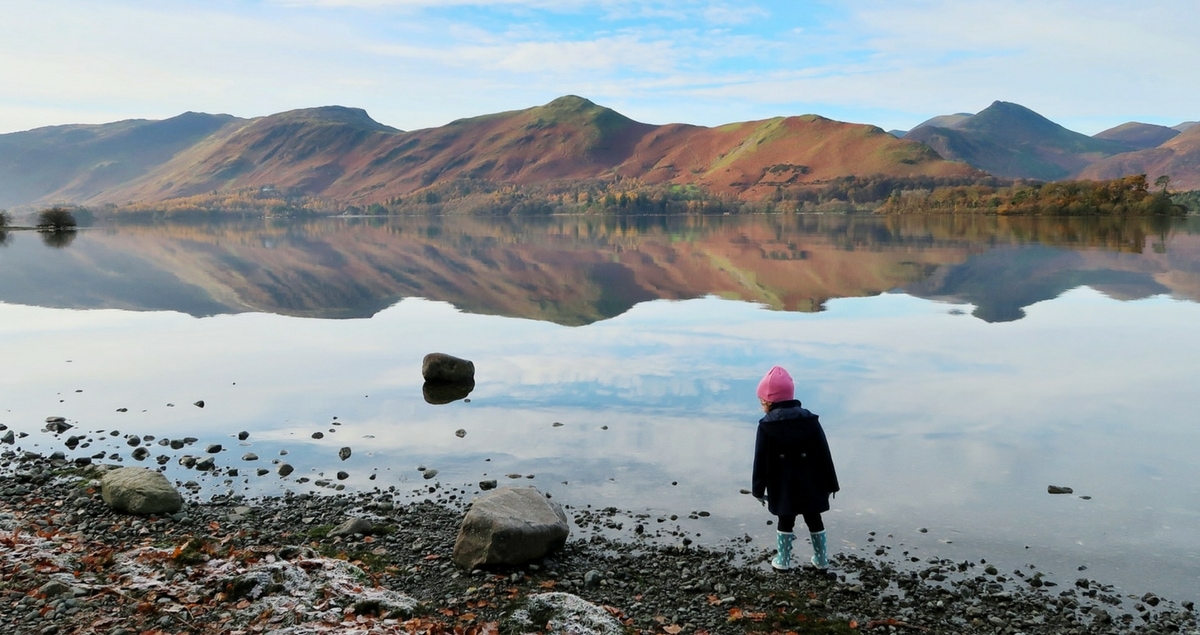 Every evening, after the children have had their baths, I read a story to my daughter. We sit on the rocking chair I nursed her in and we read by the light of her night-light. She chooses the story – sometimes Tico Tango, sometimes a story about a sweet monster. Most often we read Stick Man, her favourite. After we have finished the story, I sing to her before she snuggles down into bed – On the Street Where You Live from My Fair Lady. It is the same, every evening. Routines are king here.

On some nights, usually the ones that have followed difficult days, I read the story just a little more quickly. On some nights, I speed through On the Street Where You Live and tuck her in quickly, so desperate am I for silence and inaction. As I leave her room, every time, every night, I whisper “How much do I love you sweetheart?” and she answers “As much as the whole world.”

Before I go downstairs, I go to her brother’s room, where daddy is finishing her brother’s story, and I say the same words to him.

Once the routine has finished, their father and I tiptoe downstairs and we settle down, to work, or wine and dinner – and peace.

Recently, a friend of a friend lost her battle with cancer. I did not know her very well – we only met a few times – but I liked her. She had a young son, just a few months younger than my boy. I remember, once, we were supposed to meet her for lunch. In the throes of early motherhood, she had cancelled the meeting, unable to get out of her apartment. And so, we had gone to meet her there. I recognised the look in her eyes. My boy, a few months older, just starting to eat food, jiggled on my lap while she offered me tea.

There are no words I can say to express how very sorry I am that she is gone. I cannot imagine the pain that her family are going through. My thoughts and love are with them. I cannot begin to describe the unfairness, the injustice, that her boy, five years old, like mine, has been deprived of his mother. Cancer is unbearably cruel.

The night I heard the news, I felt myself beginning to speed through as I read the first lines of Stick Man.

Suddenly, I stopped. The magnitude of mortality suddenly hit me and I struggled to read at all. How is it so unfair? How can this life give us love, and joy, and little hands searching for ours in the darkness, and then take them away, so suddenly, so callously?

I began to read again, slowly, animatedly. I did voices. I asked my daughter questions as we read and tickled her and hugged her. When I sang, I took time over each word, felt the melody.

We are only human. I will feel myself reading her bedtime story quickly again – I know I will. We are told to treasure every moment but that is an unrealistic standard.  But each time I sing that line, I will remember how precious that moment is, how lucky I am to be there, in that place, safe and warm and kissing my little girl goodnight.

Before You Were Mine

10 thoughts on “On the Street Where You Live”