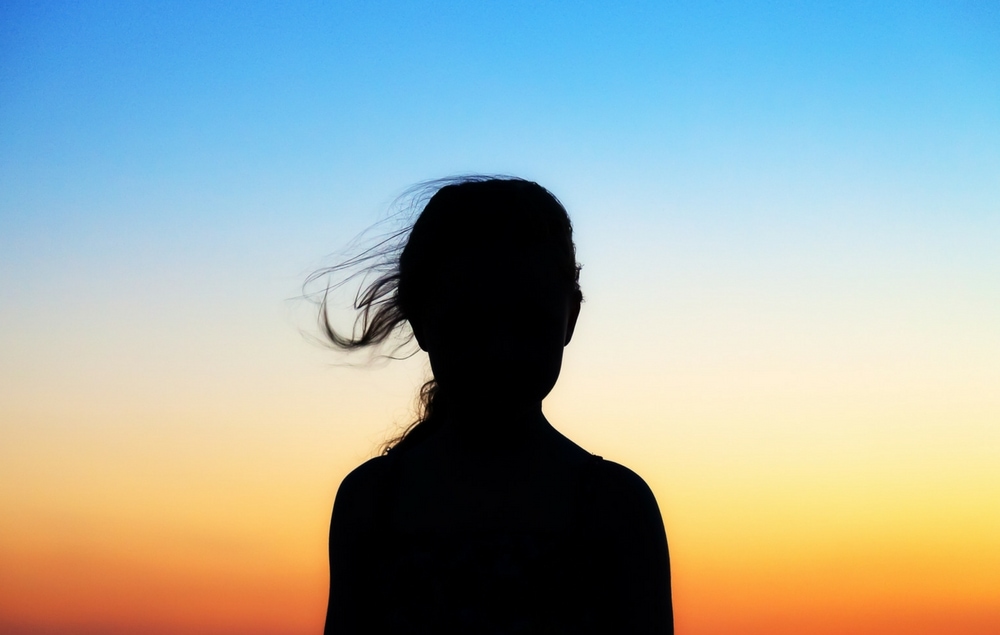 It is a grey, damp morning in 1993 and I am standing at a bus stop. Behind me, boys who are a few years older than me smoke cigarettes and jeer.

I am covered in their saliva.

I do mean covered – they have been spitting at me for over ten minutes. I have heard them snorting, drawing the phlegm down into their throats, over and over again. Moisture is beginning to sink into my clothes. It is all over my back, in my hair. I am scared to move, scared to reach up and touch my back, touch my head, for fear of what I might find. I have not turned to look at them. My eyes are brimming with tears and I know that if I turn the dam will break

In the distance, I can see the bus coming. I do not know what to do. I am desperately cautious, meticulous about keeping to the rules. If I move now, if I walk away, I will miss school. If I stay, if I board the bus, there will be much, much more humiliation to come.

Slowly, I start to walk. My home is not far – a turn or two. They shout after me. As soon as I know they are not following, the sobs begin.

I could talk about how there is not a single thing in my life that is not informed by those events, even now.

But that little girl – the one who laughed at strange things and read on the bus, the one who would not speak in class and never seemed to fit – she is okay now. She has security. She has a home and a job and she feels safe, most of the time. She has love.

My son is autistic. There are things that he understands with absolute clarity. He knows how a flush works and how pasta shapes are made. He knows the order of the planets and the names of their moons. He knows I love him as much as the whole wide world.

But he does not know that death is sad. If you tell him your rabbit died, he may find it hilarious. The concept of things ceasing to exist is alien to him – quite absurd, enough to make him collapse with giggles. He does not know that it is rude to ignore someone if they address you. He will not always answer if you call him by name, if you ask him to play. There is no malice or cruelty in him. He simply works a little differently.

Thoughts that others would only dare to whisper – he shouts them, gleefully. He makes up his own language, his own worlds, his own concepts. He stims and flaps and pulls faces. He may get very, very close and shout gobbledygook.  He stammers. Verbal ticks and strange noises escape from him, unbidden. He moves in strange ways.

He gets close to another child, demanding loudly “Do you know about spine versus spine? I have to tell you!” He smiles and then his face contorts. He looks like he is grimacing in pain, but in reality he is overwhelmed with excitement. He seems not to notice when the other child simply moves away, unnerved. Later, when I quiz him, he will make up huge flights of fancy to describe what he meant. Sometimes spines are monsters, other times the explanations are mixed with television programmes and dreams.

At this moment in time, my son is beginning to realise that he is different. He does not yet know that being different sometimes means that others are cruel.

He has not seen them – the looks. But I have. His father has. I saw the older boys on the playground who raised their eyebrows. I saw the child at the school disco who laughed and flicked him from behind. I see the strangers who move farther away.

One day, at some point in the future, he will see them too. It may be in a year, or five, maybe longer. But, one day, he will know what a bully is. One day, he will know that his behaviour is not accepted. One day, he will be faced with a choice that is unbearably cruel: change, or be victimised. He must learn to fit, to mimic, or be ridiculed. The knowledge sits like a stone in my stomach. The day looms like a bad dream.

But the little girl walking home, covered in phlegm and tears – she will not let me believe it.

7 thoughts on “The moment he realises he must change”