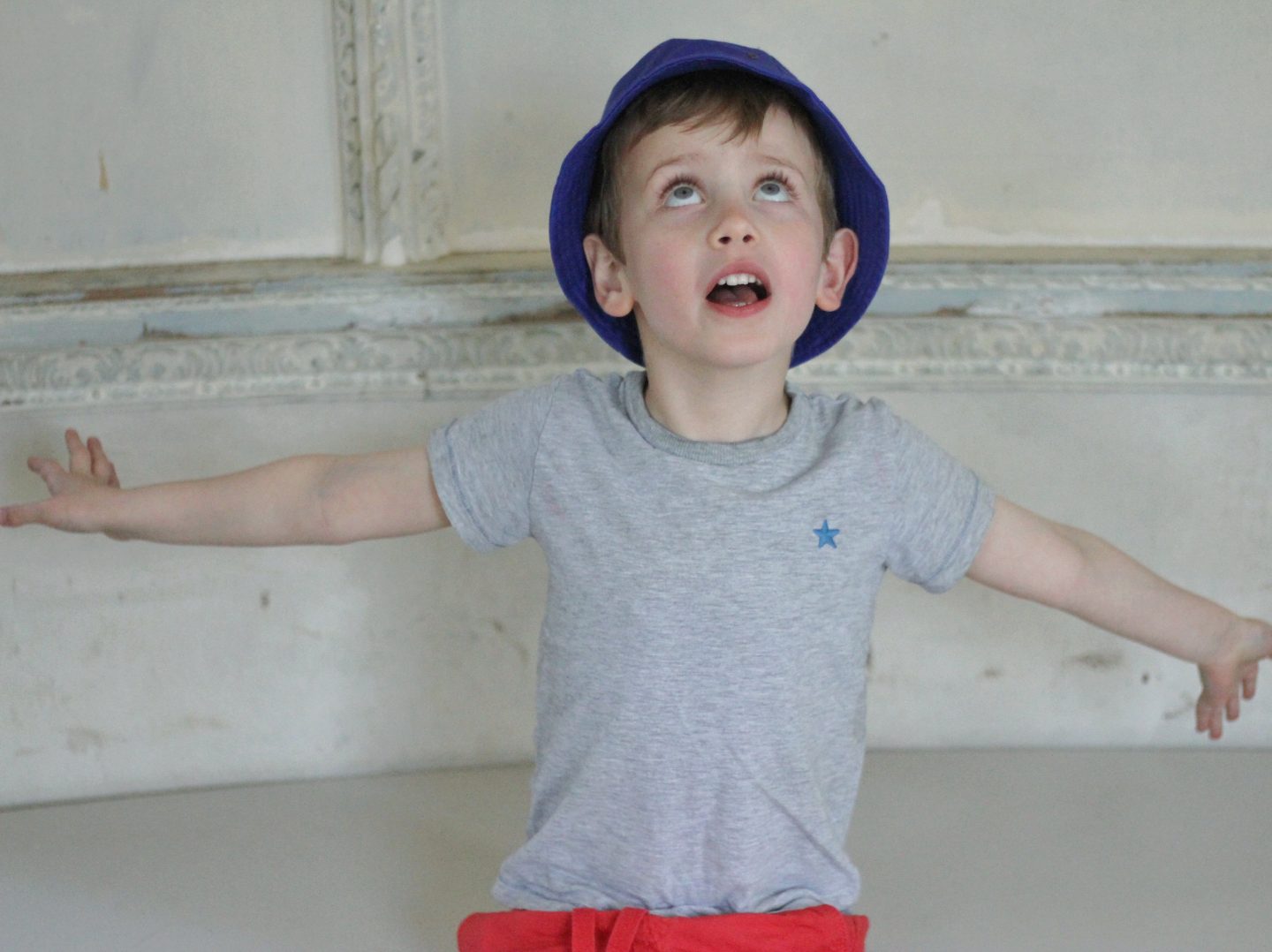 This time last year, we were frantically collecting evidence for an EHCP assessment. We were buying uniform, arranging visits, trying to liaise with school and nursery. We needed to arrange a transition that would make things as smooth as they could be. September was looming, a great immovable block – I could not see past it. I could not imagine the future past that time. The approaching start date was never far from my mind, anxiety about how you would cope was always at the surface.

The plans – they highlighted the ways you were different to the others boys and girls starting Reception. I wrestled with my conscience, agonised over whether we were doing the right thing. Was mainstream school the best thing for you? I wondered if my own biases clouded my judgement. When your EHCP was finally granted, there was great relief but still, that approaching date weighed heavy on us. There was no way to know if this was the right thing, no way to predict your reactions.

But of course, September came. You went to school, all smiles and shiny, bright uniform. My heart was bursting with pride, just like all the other families of the children in your year. You began slowly. The other boys and girls started full days within a few weeks. You built up bit by bit, only making it to full-time just before Christmas. And there were some very dark times in those bleak, winter months.

Worse still, at home, your anxiety leaked into every aspect of your life. For a long time, you did not want to go anywhere, do anything. The promise of your favourite places held no allure. Trips to Croome and McDonald’s were refused, shunned. Leaving the house became too much. You were too scared to sleep, begged us to stay in your room. You were terrified of sleeping because the morning meant a new school day. All your spoons were spent at school and there were none left for us, none left for living outside of school hours.

I felt like I must have done a terrible thing.

We had done this. We chose this path for you. We made the decision that now resulted in your misery. It was unbearably hard. I phoned around the special schools, tried to work out what our options were. We tried to support you in every way we could and your school did too.

The Christmas holidays came and, gradually, you became your old self. I could sense you relaxing with every passing day. But you had to go back. I dreaded it. Dreaded you grasping at my waist, screaming for me not to leave.

On a crisp morning in January though, you went to school without a fuss. There was no screaming, no begging. You went straight back to full-time and came and went with all the other children. School was now a familiar place. At home, you wanted to go outside again. Life seemed to get easier.

You have not begged me to stay at home since December.

At the end of the day, sometimes you still curl into my lap, entirely spent. There is still anger and frustration that cannot be contained, anxiety that stops you enjoying even the things you love…. but you are my boy again, most of the time.

I still do not know if we have done the right thing. Maybe I never will.

I do know that I could not be more proud of you, gorgeous boy, and the things you have achieved, the challenges you have overcome, in your first year of mainstream school.

One thought on “A Year of Mainstream School”