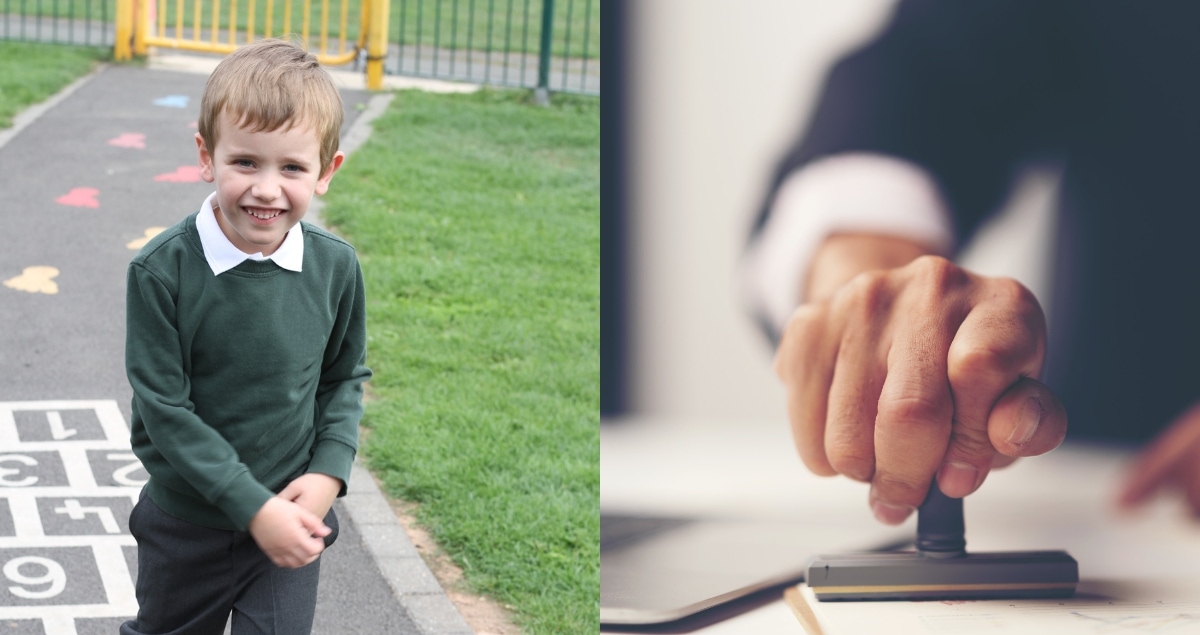 Over a year ago, when we first met with the headteacher of my son’s future primary school, she made some promises. Many people told me that she would not keep those promises, that schools these days care little for the provision of their SEN pupils, that I would see, in time, that her assurances were as flimsy and insubstantial as air.

My son’s first year of primary school went better than any of us could possibly have hoped. Oh, there were huge challenges – mornings when he screamed on the classroom floor, staff members cajoling him to come out from hiding, times when he lashed out…. but he settled. Slowly, he began to feel at home. He made HUGE progress. He developed relationships with FRIENDS. These are things that make my heart sing with delight. These are things that I once thought may be impossible. These things are a testament to his charm, intelligence and resilience.

You may ask how I know this? I know my son. His father and I have no support network, no breaks. We do not live near any family or friends who can help us regularly with this responsibility. We are his carers and we have accommodated his needs non-stop since the moment he was born. I know how hard it is to manage his interaction with a single child, his sister. I know how two adults, who know him inside out, are routinely exhausted by the effort of keeping him safe, happy and flourishing. It is extremely difficult but it is worth it – for him.

I know the education system. In my twelve-year teaching career I taught many students with Statements and IEPs, as they were then. During the many hours of meetings, training and teaching children with additional needs, I learned how passionately we need to fight to make sure children get what they need. I know that schools do not divert extra funding from their own budget unless the pupil needs it.

My son’s headteacher promised me that she would give my son the provision he needs, for as long as she could, regardless of what the government deemed he deserved.

Today I learned that the government do not agree with the school. They have refused to grant the extra funding desperately needed in order  for the school to continue supporting my son.

The government say my son is making academic progress with the provision he has – but my son’s school have been funding his support for 30 hours, not the 20 the government awarded. They have paid for this from their own budget. Because they kept their promise.

They say my son’s interactions with his peers are improving with the provision he has – but my son’s school paid for those 10 extra hours for a whole year to ensure this happened. I have attended clubs, discos, school trips, in my own time, with my son, to help support them in supporting him.

My son has made this progress not because of the funding government awarded, but in spite of it.

The government promised that their “new education, health and care plans are putting the views of young people with special educational needs and disabilities and families at the heart of the process so they can help shape the support they receive.”

I kept my promise.

The government have broken theirs.

When parents do everything in their power, when schools go above and beyond, when everyone who knows and cares for the child agrees… but the government decides they know better and decree that the school, the child, cannot have the help they have asked for…

How on earth are we expected to believe that this is motivated by a concern for the best interests of the child and not money?